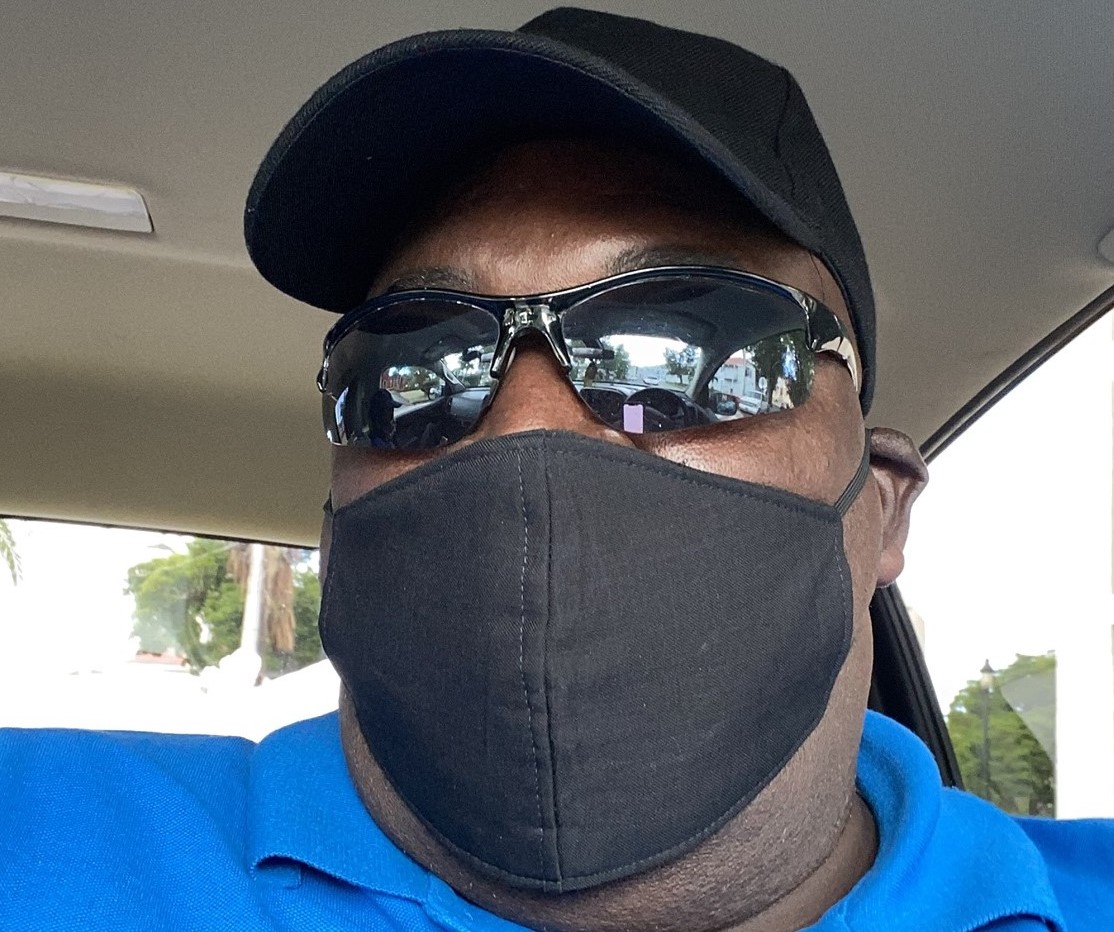 The 911 Emergency Call Center received a call of a man down in Estate Dorothea in the vicinity of the dumpsters at 4:51 a.m. today, the Virgin Islands Police Department said.

Bill John-Baptiste, 49, a former Virgin Islands Port Authority officer convicted of kidnapping in 2012, was positively identified as the homicide victim, according to the VIPD and public records.

Emergency Medical Technicians on the scene made a check of the victim and found no signs of life, Derima said.

Anyone with information about this incident is urged to contact police by calling 911, the Criminal Investigation Bureau at (340) 774-2211, or anonymously and confidentially to Crime Stoppers USVI at (800) 222-TIPS. You can get a reward for your tip that leads to an arrest.