Unequal Treatment With SSI, Medicaid, Comes At A Staggering Cost To USVI

The new report, available at www.drcvi.org, adds to mounting public scrutiny surrounding racial inequity, voting rights, and healthcare disparities. The document is the first of its kind to provide a comprehensive look at the financial and human impacts of the U.S. Virgin Islands’ exclusion from federal programs.

The report states, “Despite having U.S. citizenship by birth, the U.S. Virgin Islands gets zero electoral votes for President, zero U.S. Senators, zero voting representation on the floor of the House of Representatives, and no Article III protections for its federal judges.”

Using the Freedom of Information Act, DRCVI obtained never-before-seen tax collections from the IRS showing hundreds of millions of dollars in federal tax collections from the U.S. Virgin Islands in recent decades, with approximately $180 million in 2019 alone. The IRS figures are likely to raise new questions about arguments used to justify the exclusion of Virgin Islanders.

Shadow Citizens seeks to bring local and national attention to both the breadth of federal program discrimination affecting the U.S. Virgin Islands and the magnitude of its impact on the Territory. Amid ongoing efforts to rebuild the territory in the wake of Hurricanes Irma and Maria and COVID-19, the report renews focus on longstanding problems of federal discrimination that had been affecting the territory for decades before the arrival of the storms or the pandemic. 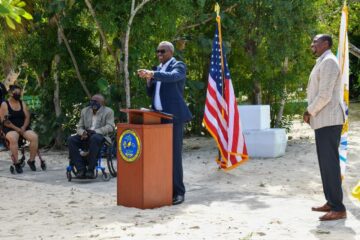 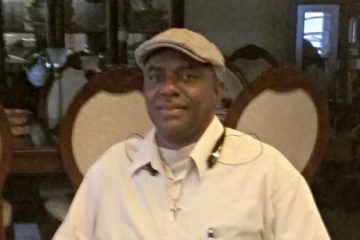 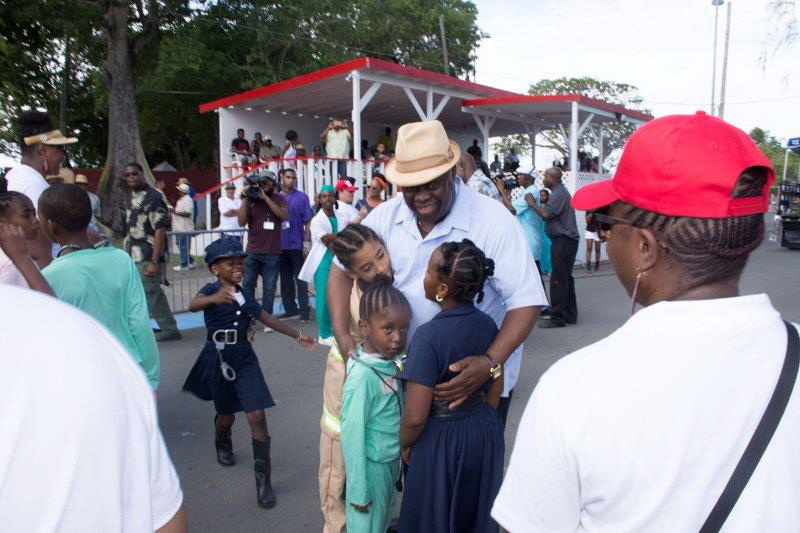 Children With Disabilities Get To Meet With The Governor At Parade

Unequal Treatment With SSI, Medicaid, Comes At A Staggering Cost To USVI