FREDERIKSTED — Three teens were hospitalized after two men shot it out in the street near the former Legislature building late last night.

The three teens injured were innocent bystanders positioned near the gun battle as shots rang out in the roadway between the Frederiksted Market and the Lagoon Street Complex about 11:59 p.m. Saturday, according to published reports.

On the scene, police recovered shell casings from what was described as a “high-caliber weapon and a handgun,” the spokesman said. None of the weapons were recovered, he said. 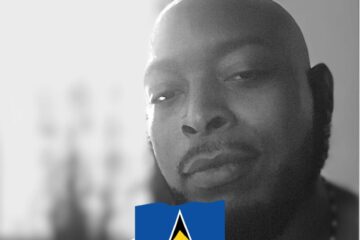 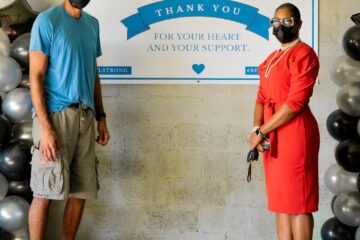 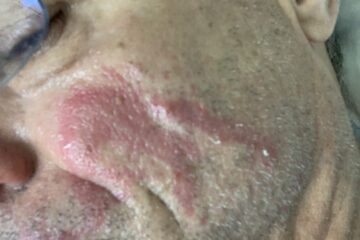 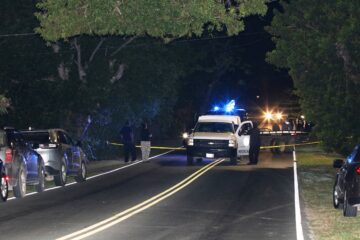