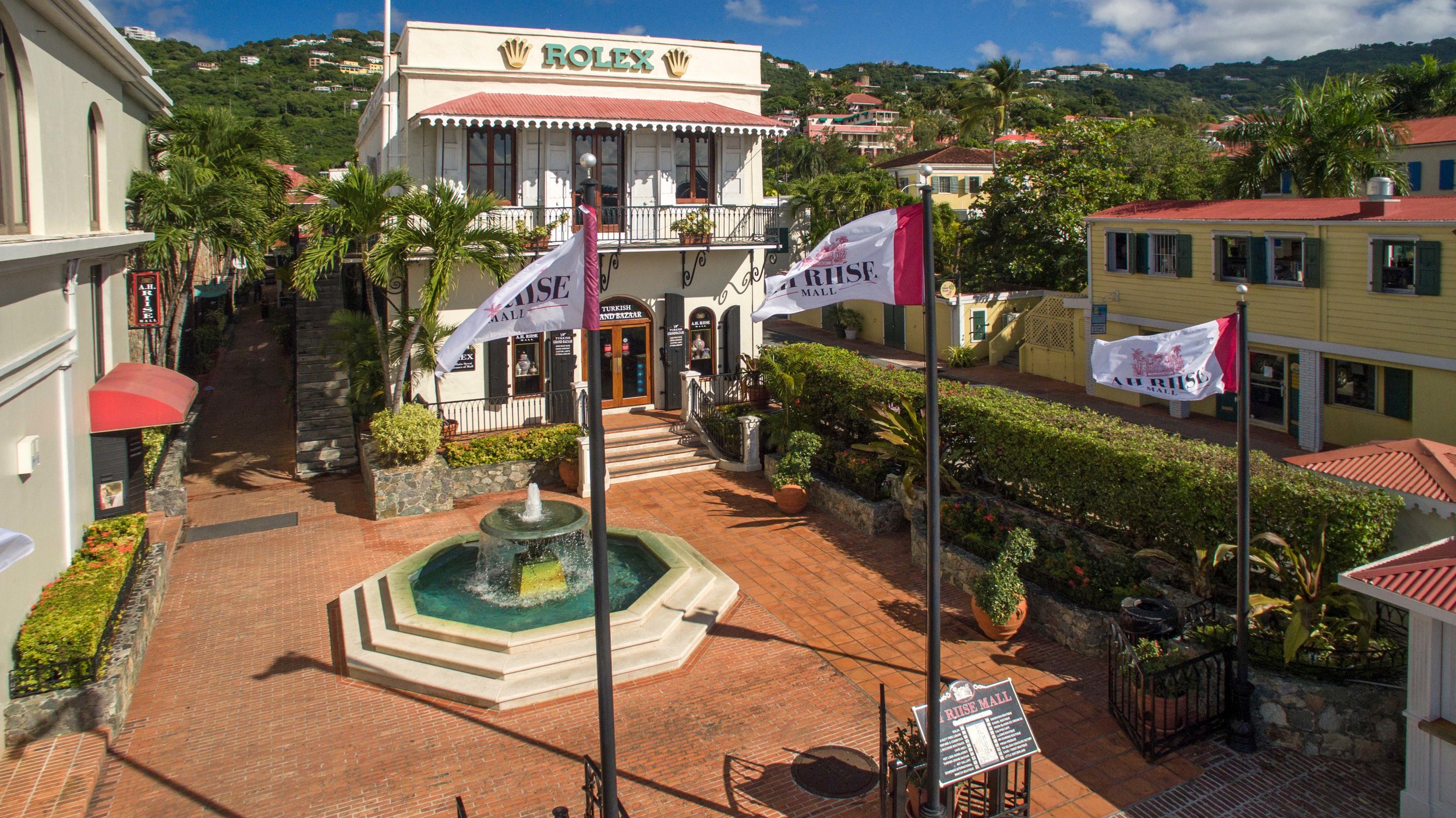 In Mark Wenner’s article entitled “Time to rethink cruise tourism strategy” he ends with the question: “Given the low expenditure of cruise ship visitors ($165 per head) in the U.S. Virgin Islands, does it make sense to continue to bet heavily on the mass market cruise ship segment?”

To answer that question, let’s look at the hypothetical economic impact of a single Oasis class ship docking at Crown Bay pre- pandemic.

According to the 2018 Business Research & Economic Advisors (BREA)

Total Passenger and crew spend, therefore, equals $1,149,000 in the Virgin Islands, on which the VI Government collects a 5 percent gross receipts tax or $57,450 per ship call.

In addition, the Port Authority charges the cruise lines a tax of $13.40 per passenger payable to (VIPA).

The total economic impact of crew and passenger spend plus VIPA passenger taxes of a single Oasis class vessel docking at Crown Bay generates $1,232,080 dollars circulating in our economy supporting government jobs and the private sector.

In the 2017 calendar year, St. Thomas had 410 ship calls, 449 in 2018 and 511 in 2019. The impact on our economy is in the hundreds of millions as direct results of ships docking in the territory and passengers disembarking.  Statistics VI Bureau of Economic Research (BER).

The hotel industry is also an important part of our economy. According to the BER prior to the hurricanes in 2016, there were approximately 3688 hotel/ condo rooms available. At least half of that inventory was lost due to the storms.

Caneel Bay is closed indefinitely. Sugar Bay is closed. The Marriott has ceased construction, so the timing of a re-opening is unclear. The proposed Water Island hotel project discussed for many years has yet to materialize.

Back in 2012-14, the Hyatt Corporation proposed a $300 million investment in a mega resort at Mandahl Bay. Environmental and home owner opposition led to the senate not ratifying the deal negotiated between the VI government and the Hyatt. The hotel chain walked and built its hotel resort on the island of St. Kitt’s.

The proposed hotel at Yacht Haven Grande, a deal structured by the Mapp administration in 2015/16, also ran into opposition from the Senate who did not like the optics of the Government giving $10 million a securitized loan to the developer in an election year. It was never brought to vote.

The benefits to the USVI of a new hotel development with respect to job creation, new hotel room taxes, guest spending, increased air arrival are obvious.

Unfortunately, due to various obstacles and politics no new hotels have been built in decades in the St. Thomas – St. John district. Room inventory remains substantially below pre-hurricane levels for the foreseeable future. Hence, the extreme importance of the cruise sector to our financial well-being and recovery from the pandemic.

Although the emergence of Air B&B is a huge bright spot for our economy, it’s not enough. Our elected leaders should do everything possible to encourage hotel development in the territory as we continue to seek economic diversification and balanced development.

A cruise passenger who comes ashore to spend $165 should not be taken for granted. We should encourage ship visitors to come back and overnight; to have a deeper experience enjoying our National Parks, Territorial Parks, diving, sailing, beaches, restaurants, iconic historical sites, houses of worship, shopping and the many cultural offerings and activities available.

When cruise ship visits resume, it will be a huge economic uplift to the territory, bringing hundreds of millions of dollars into the territory annually.