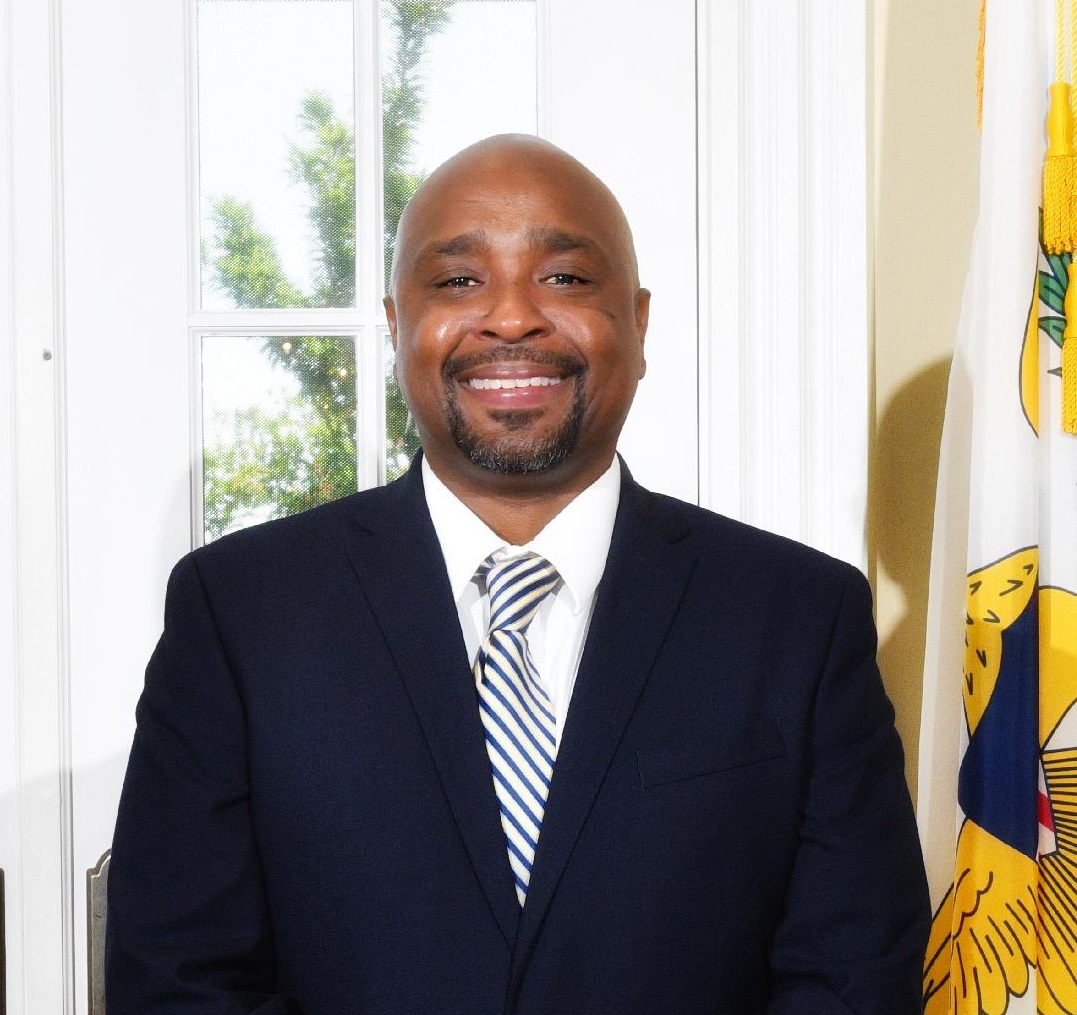 All six members of the Senate committee voted in favor of moving Gabriel’s nomination forward for a vote by the full 34th Legislature. Senator Stephen Payne was absent from the committee hearing on March 25.

Gabriel most recently was the Territorial Manager for APTIM, providing strategic support for program operations for all ongoing recovery projects and overseeing the Territory’s overall business development across all APTIM service lines.

Gabriel is a former Deputy Commissioner of the Department of Property and Procurement and was the manager of The Lumberyard on St. John, and he helped oversee the recovery efforts after the property was destroyed by Hurricanes Irma and Maria.

“I’m really excited, looking forward to working with the great people at the department and really, as you said, serving the people of the Territory, and making sure that we continue to improve our infrastructure and get our capital projects going,” Gabriel said when Governor Bryan nominated him in January to replace former Public Works Commissioner Nelson Petty Jr..

Gabriel and his wife, Keli, have two children, and he serves as the chairman of the board of trustees for All Saints Cathedral School.