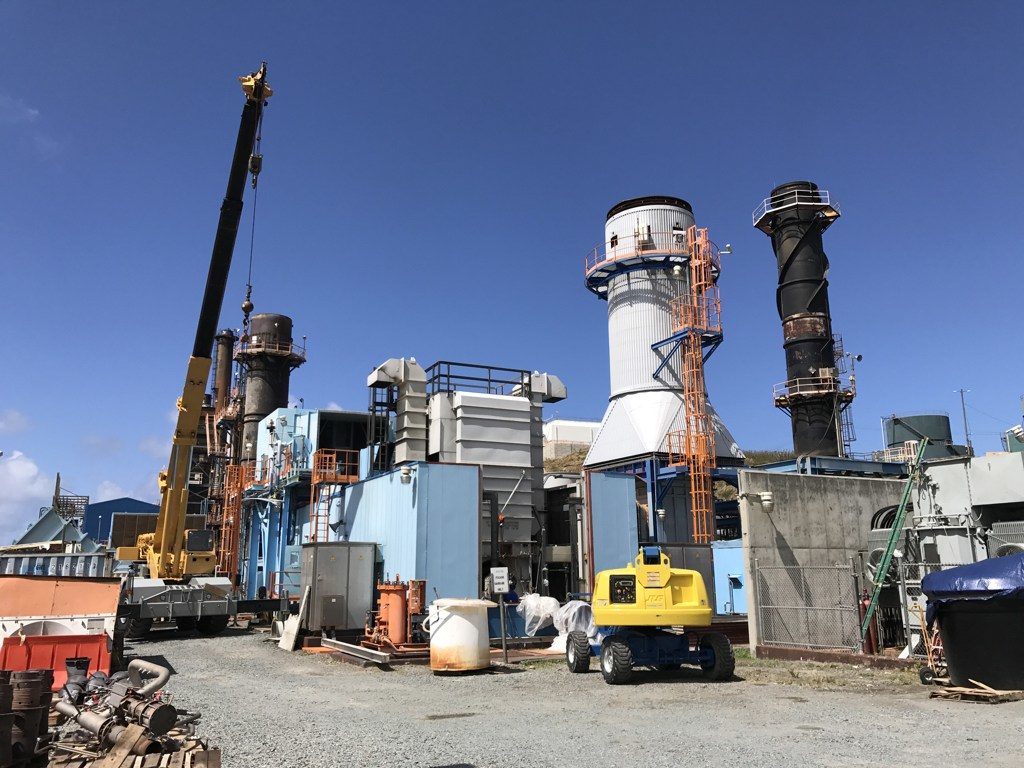 CHARLOTTE AMALIE — Following 34th Legislature’s approval of Bill No. 34-0021, which sought to assign a “turnaround” company to oversee the Virgin Islands Water and Power Authority Board, the Fitch Ratings service on Monday issued a statement that the bond market does not want to upgrade WAPA’s rating because of the possibility of additional oversight.

Bill No. 34-0021 would establish the Public Services Commission (PSC) as a semi-autonomous agency and require WAPA to hire a “turnaround” company, actions that Fitch advised bond investors makes the utility a risk.

“Despite being vetoed by the governor, Fitch’s concerns remain heightened by the scope of the legislative initiative, which includes the development of a debt consolidation and management plan, and the possibility that such a plan could increase the likelihood of a distressed debt exchange,” the Fitch advisory said.

“The CCC rating continues to reflect heightened default risk as a consequence of WAPA’s exceptionally weak cash flow and liquidity,” Monday’s Fitch advisory says. “Based on unaudited information provided by WAPA, the authority maintains modest amounts of cash on hand and borrowing capacity that is insufficient to service the full amount of scheduled maturities over the long term.”

In his letter to Senate President Donna Frett-Gregory, Governor Bryan also noted that the directive to hire a turnaround company and provisions in the bill for additional staffing and expanding jurisdiction for the PSC are unfunded mandates that cannot be supported with the existing funds of either WAPA or the PSC.

“These issues are more complex than they appear on the surface,” Governor Bryan said. “I vetoed the bill because it destabilizes our own assets. As I said yesterday, WAPA’s main problems are on the finance side. There are a lot of things going on at WAPA at one time, but the most precarious thing is their financial situation.”