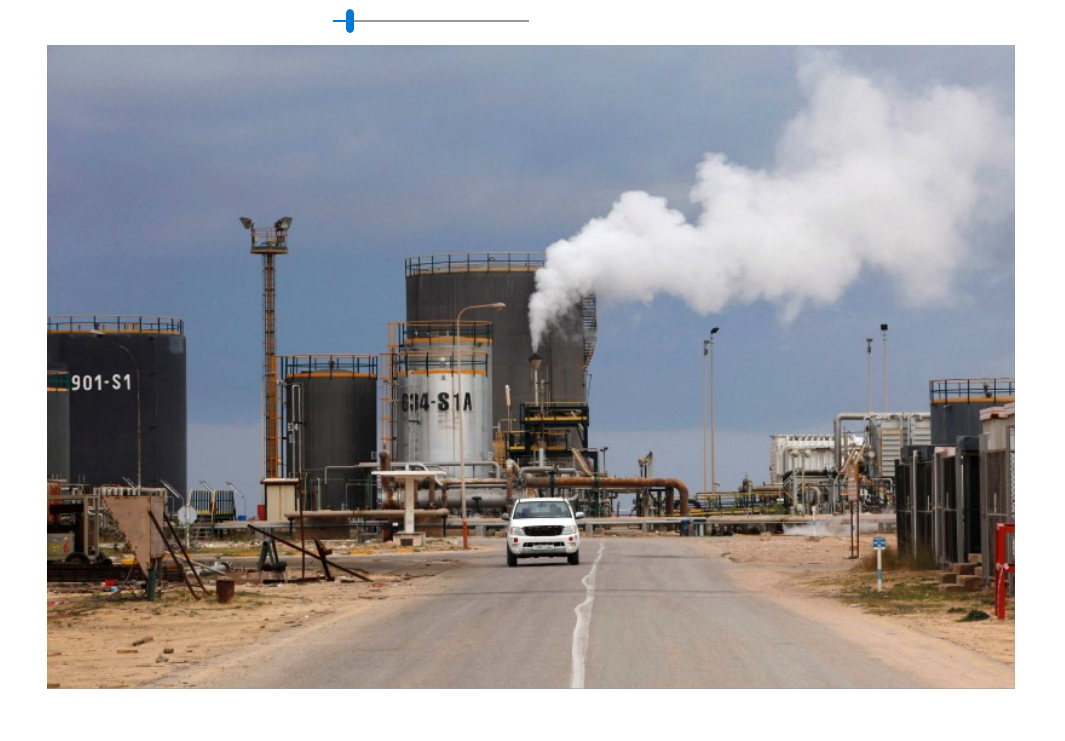 CHRISTIANSTED — The Limetree Bay refinery is releasing “light hydrocarbon odors” due to maintenance being conducted on its coker unit, prompting nearby schools to dismiss students two days this week.

Three St. Croix schools in Frederiksted closed campuses on Thursday and Friday due to a noxious odor affecting air quality on campus, the Department of Education said.

“We will continue to monitor the situation, but there is the potential for additional odors while maintenance continues,” Limetree Bay Refinery said, apologizing for the impact on our community.

The gassy odor has been present since Wednesday, according to residents here. The Limetree Bay refinery in Estate Hope had been the source of noxious odors last month that caused some residents to feel ill and also shut schools.

Limetree Bay had said on Wednesday that its preliminary investigations revealed refinery units are operating normally and there was no activity that would have resulted in an odor.

During the April incidents the U.S. Virgin Islands Department of Planning and Natural Resources (DPNR) determined that the Limetree Bay refinery was emitting excess sulfur dioxide due to hydrogen sulfide being burned.

The company agreed to resume sulfur dioxide monitoring, days after the U.S. Environmental Protection Agency notified the company that it was in violation of the Clean Air Act.

Even short-term exposures to elevated levels of sulfur dioxide can harm the human respiratory system and make breathing difficult, according to the EPA.

DPNR said its team is currently investigating the situation in the field.

The EPA, which deployed staff to investigate ongoing issues at the refinery in April, said it is taking seriously reports of residents sickened by emissions around the facility.

“If EPA makes a determination that the facility’s operations present an imminent risk to people’s health, consistent with its legal authorities, it will take appropriate action to safeguard public safety,” the agency said in a statement.

In the wake of a flood of reports about a “rotten egg” smell hovering over parts of St. Croix, Governor Albert Bryan said Friday that everything possible is being done to “find out what is this strange odor affecting our residents.”

“Just because we’re not saying anything doesn’t mean we don’t have people investigating the matter,” Bryan said Friday at a news conference, flanked by agency chiefs from the Virgin Islands Territorial Emergency Management Agency, the Department of Health and the DPNR.

“This is a much broader issue with EPA air emission standards, finding out what is being violated and by who.”

The muster of government troops included the Virgin Islands National Guard, and came after St. Croix residents logged well over 100 calls on Wednesday and Thursday to VITEMA and others, reporting smells variously described as “burnt rubber” and “rotten eggs.” Headaches and nausea were the primary health complaints.

The Bureau of Motor Vehicles and three schools closed early Thursday due to the odors. All of the calls came from downwind of Limetree Bay and other industrial sites, according to VITEMA Director Daryl Jaschen.

On Thursday the Environmental Protection Agency responded, saying it will bring air monitoring equipment and qualified operators to St. Croix as soon as next week. Although Limetree on Thursday issued a press release linking its coker plant to the source of “light hydrocarbon odors,” Bryan said other sources can’t be discounted.

“We ask for calmness to get the facts, not innuendo,” the governor said, reminding residents of the odor that closed St Croix Central High for four days several years ago and turned out to be sewer gas.