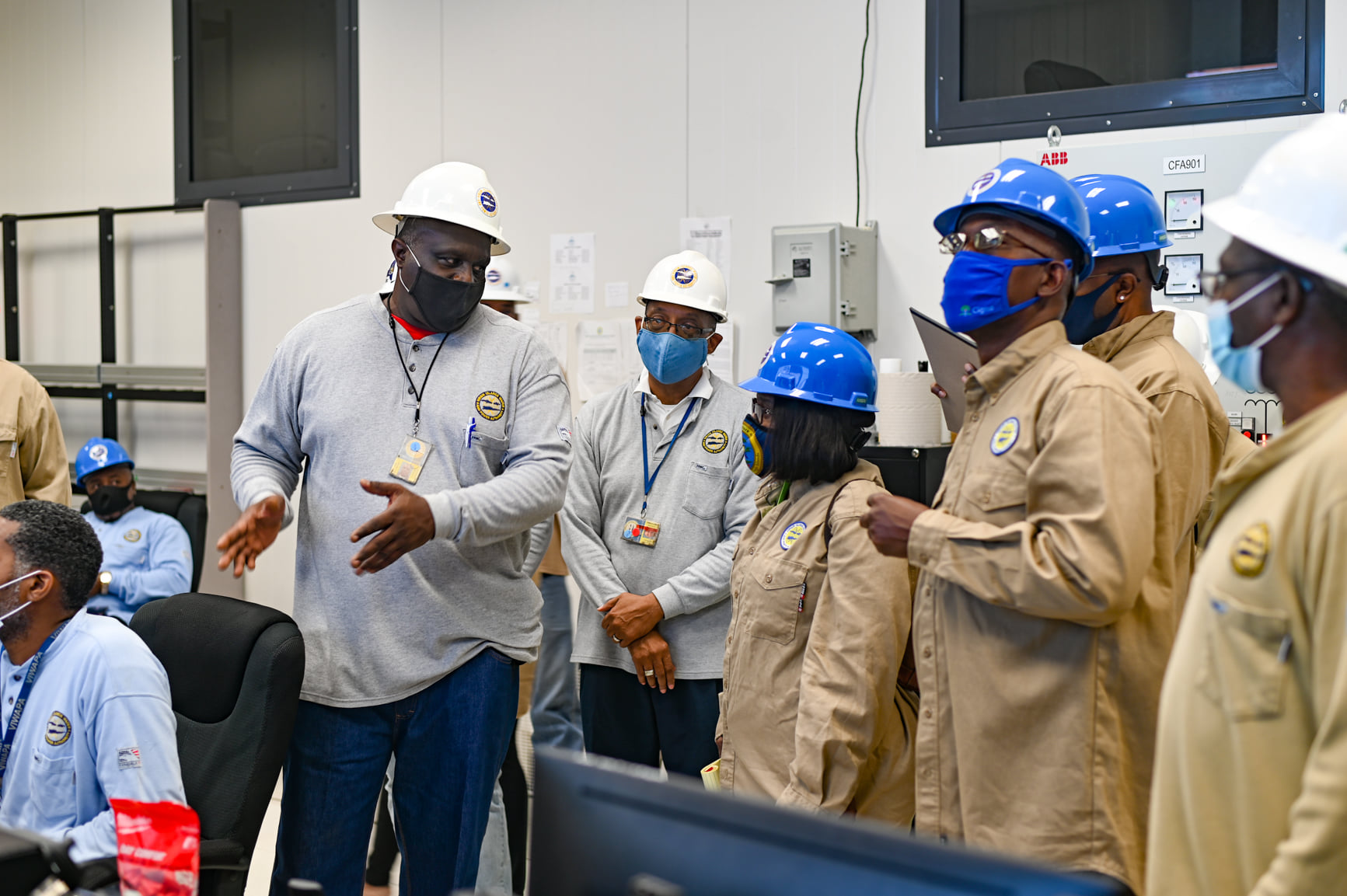 CHARLOTTE AMALIE — The Virgin Islands legislature appears to be near to voting to increase Public Service Commission control over the financially troubled Water and Power Authority (WAPA).

As of December 31, WAPA had $190 million of electrical system revenue bonds and unamortized bond premiums and a total of $1.143 billion of liabilities, according to its own unaudited financial statement.

St. Thomas Senator Janelle Sarauw is sponsoring a bill to give the commission more powers over WAPA and other island utilities. Ten other senators also sponsor the bill.

The bill would give the commission the power to appoint a receiver for the authority and allow WAPA to hire an outside corporation to serve as its own executive director or to hire a “turnaround management company” to assess the Authority.

The bill’s next step is for a vote by the whole Senate. Since the Senate has 15 members and the bills has 11 sponsors, it is likely to pass. Passage would send the bill to Governor Albert Bryan.

Bryan vetoed a similar bill in 2020. However, the authority has become more unpopular on the islands since then and it is unclear how he will treat the new bill. He did not respond to request for a comment.

Someone associated with the PSC said for years WAPA has been given money to be used for particular purposes only to have WAPA spend the money without achieving the purposes. The authority has been vastly inefficient. For these reasons, the commission supports the bill.

WAPA Interim Executive Director Noel Hodge vigorously argued against the bill in testimony to the legislature’s Committee on Rules and Judiciary on April 9.

“The fundamental false promise of the proposed bill is that giving the PSC board regulatory power over WAPA will increase the likelihood that WAPA will operate more efficiently and at a lower cost. In fact, just the opposite will occur as the PSC commissioners and WAPA’s governing board fight over the limits of their power.”

“It bears noting that most of the difficulties that plague WAPA are unrelated to the scope of the PSC’s authority,” Hodge said. “With the assistance of [the U.S. Federal Emergency Management Agency], the authority is now on the cusp of modernizing its entire generating facilities with new generating units and its electric transmission and distribution system through hardened poles and underground systems.”

WAPA is legally obligated to pay for the PSC operations. The bill would “tremendously increase” these costs, Hodge told the legislators.

“Attempts by the PSC to leverage their new purported powers in areas historically delegated to WAPA’s board, would result in increased costs and expenses to the authority, confusion on the part of vendors, higher costs for WAPA’s customer/owners, confusion among its bondholders and federal partners, and conflicting policy directives from WAPA governing board where there is disagreement with the PSC,” Hodge added.

By Robert Slavin of the Caribbean Reporter for The Bond Buyer.