CHARLOTTE AMALIE — Virgin Islands Attorney General Denise George said Sunday that Governor Albert Bryan has prevailed in a lawsuit filed in Superior Court of the Virgin Islands. The Superior Court ruled that Act No. 8438 violates the separation of powers doctrine under the Revised Organic Act and is therefore invalid.

On April 19, 2021, the Attorney General filed the court action on behalf of Governor Bryan and the Government of the Virgin Islands challenging the constitutionality and implementation of Act No. 8438, because it unlawfully usurped the powers of the governor in violation of the separation of powers doctrine and the Revised Organic Act. Act No. 8438, which was overridden by the 33rd Legislature despite Governor Bryan’s veto, significantly restricted or eliminated the
Governor’s ability to appoint members to and remove members from the V.I. Government Health and Hospital Facilities Corporation (VIGHHFC) Board and District Boards.

Relying on long standing United States Supreme Court cases, the Superior Court conclusively determined that the “constitutional principle of the Separation of Powers applied to the Virgin Islands through the Revised Organic Act.” The Court recognized that “the executive power of the government extends to the general administrative control of those executing the laws, including the power of appointment and removal of executive officers,” and noted, that the
legislative power includes “the authority to make laws, but not to enforce them or appoint agents charged with the duty of such enforcement.”

In arriving at its decision, the Court compared Act No. 6012 (1994), which established the two-tiered governing system, to Act No. 8438 (2020) which modified the composition of the boards and the Governor’s powers as it relates to the boards and its members. Although the Court acknowledged that the legislative branch may place limits on the governor’s power to remove,

the Court ruled that Act No. 8438 violated the Revised Organic Act because it “completely eliminated” the Governor’s ability to remove members of the Hospital Boards in violation of the separation of powers doctrine. The Court then entered an order granting Governor Bryan’s request for declaratory judgement.

The Governor and the Government were represented by Assistant Attorneys General Ariel Smith and Christopher Timmons. 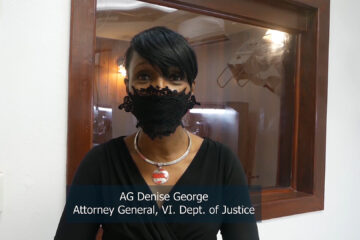 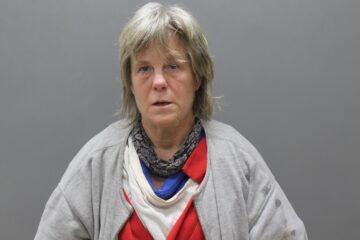 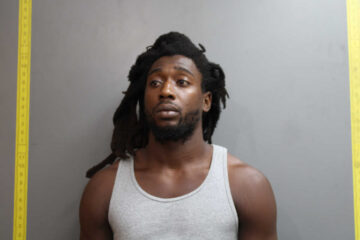