CHRISTIANSTED — The Environmental Protection Agency is pressuring owners of Limetree Bay oil refinery to get its approval for an orderly shutdown, calling into question the next steps for the process.

Limetree Bay Energy refinery on St.Croix last week said it was preparing for an extended shutdown after failing to secure financing to continue a restart of the aged facility. Its plan included purging the processing units of gases, residual oil and products.

But the EPA on Thursday warned Limetree Bay not to employ a defective gas-flaring unit that could create “imminent and substantial endangerment,” an EPA official said in a letter to the company. It wants the company to install air monitors and seek formal permission before gases are released.

The EPA gave Limetree to June 28 to respond, according to a letter posted on the agency’s website.

The 210,000 barrel-per-day refinery had begun restarting in February after being idle for nearly a decade. It was forced to shut in May after several malfunctions including a flare fire which resulted in a petroleum mist sprayed over nearby neighborhoods.

A spokesperson for EIG Global Energy Partners, a private equity firm that is Limetree Bay’s majority owner, did not respond to a request for comment.

“EPA has very strong concerns about the conditions of the flare and its ability to operate in compliance with Clean Air Act regulations” the EPA said in the letter.

The EPA also ordered the plant to install and operate 18 sulfur dioxide and hydrogen sulfide monitors on St. Croix which must remain if the flare is to be restarted, the EPA said. 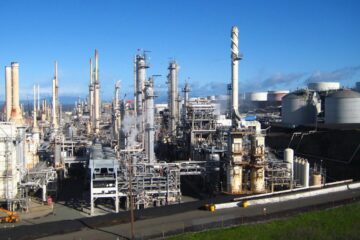 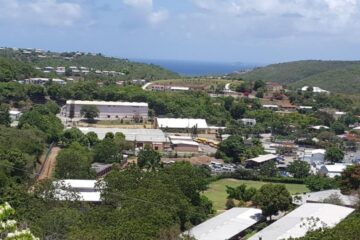