COCKBURN TOWN — Hot Vax Summer is officially here, and with it is the return of one of the crown jewels of Netflix’s programming stable: the second season of “Too Hot to Handle.”

The first season, which offered an escape during a very dark April 2020, started a social media sensation for Netflix, as viewers were locked into the “Love Island”-esque premise, with a big twist: Any kissing or sexual activity is banned and punished with a fine taken from a prize fund.

The intention is to inspire these sex-driven, relationship-phobic singles to find themselves and actual relationships, but the true joy comes as they sneak around trying to escape the watchful eye of a rule enforcing robot named Lana.

With Season 2, the quarantined horndogs set sail to Turks and Caicos, where they were ready to party until the sobering words of Lana urged them to form relationships that go beyond the physical. The trailer showcases many quality moments, including: sexy singles looking sad in ornate costumes, a buttoned-up robot delivering chaste rules, said rules getting immediately broken, bugs flying on faces during important conversations, and a man screaming, in a mix of grief and disbelief, “Are we on ‘Too Hot to Handle’?!”

“Too Hot to Handle” is developed by Laura Gibson and Charlie Bennett, with executive producers Amelia Brown, Saul Fearnley and Ros Coward for Thames Productions and Jonno Richards for Talkback.

This season will be split into two halves, with the first debuting on June 23, and the second on June 30. Watch the trailer below:

As a side note, Netflix’s “Too Hot To Handle” Season 2 was shot in Cockburn Town in Turks and Caicos. 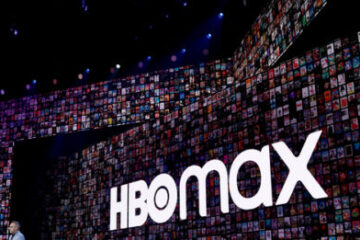