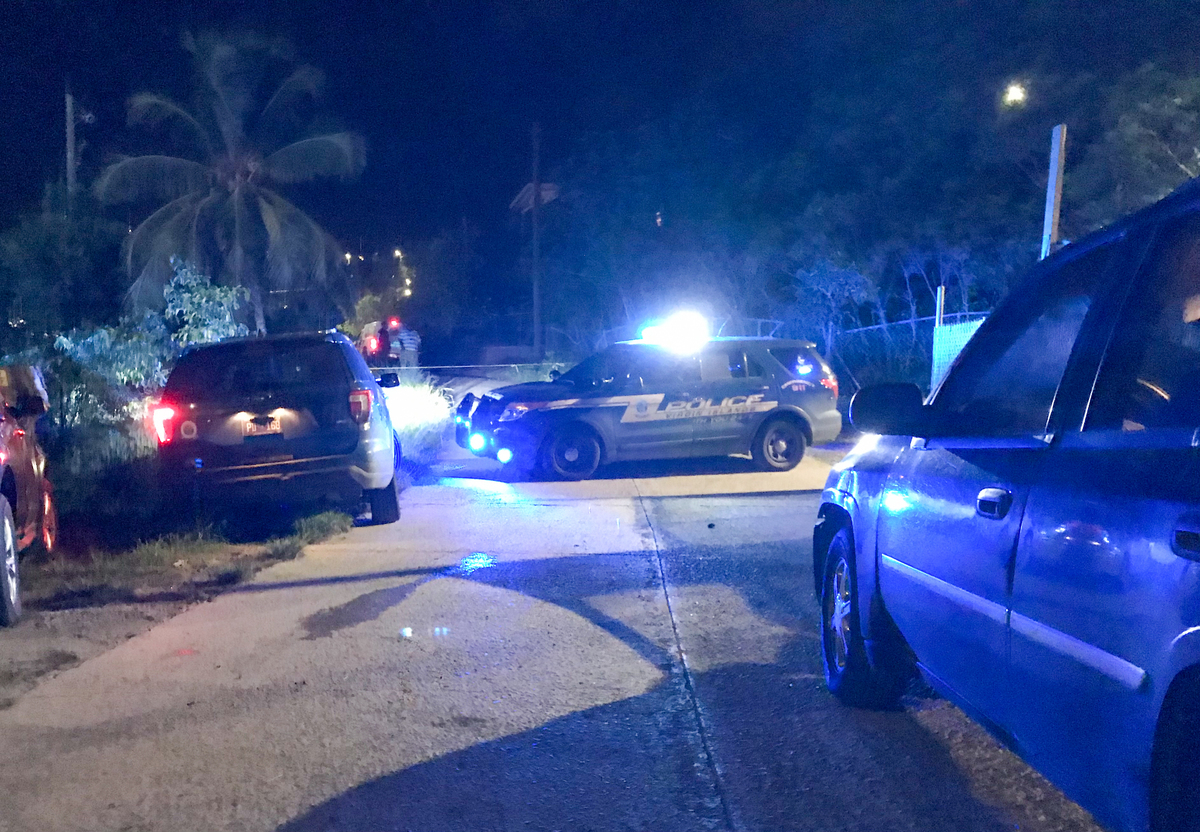 Camille W. King, Jr., 42, of Charlotte Amalie, was positively identified as one of the two murder victims, the Virgin Islands Police Department said.

The 911 Emergency Call Center was contacted by a concerned citizen who reported hearing multiple shots being fired and a male down in Smith Bay at 11:20 p.m. Friday, according to the VIPD.

King suffered multiple gunshot wounds about his body and Emergency Medical Technicians on the scene found he had no vital or other signs of life, according to Derima.

The second male victim also suffered multiple gunshot wounds to his body, police said. He was taken to the Schneider Regional Medical Center by ambulance for treatment, but he succumbed to his injuries “a short time later.”

“The identity of this victim is being withheld, pending notification of next of kin,” Derima said.

In all, there were four shootings in St. Thomas on Friday, three of them were fatal.

“We need to stop the gun violence and get together to move forward together,” Chief Phillip said. He encourages the community to contact police by calling 911, the Criminal Investigation Bureau at (340) 774-2211, or anonymously and confidentially to Crime Stoppers USVI at (800) 222-TIPS.