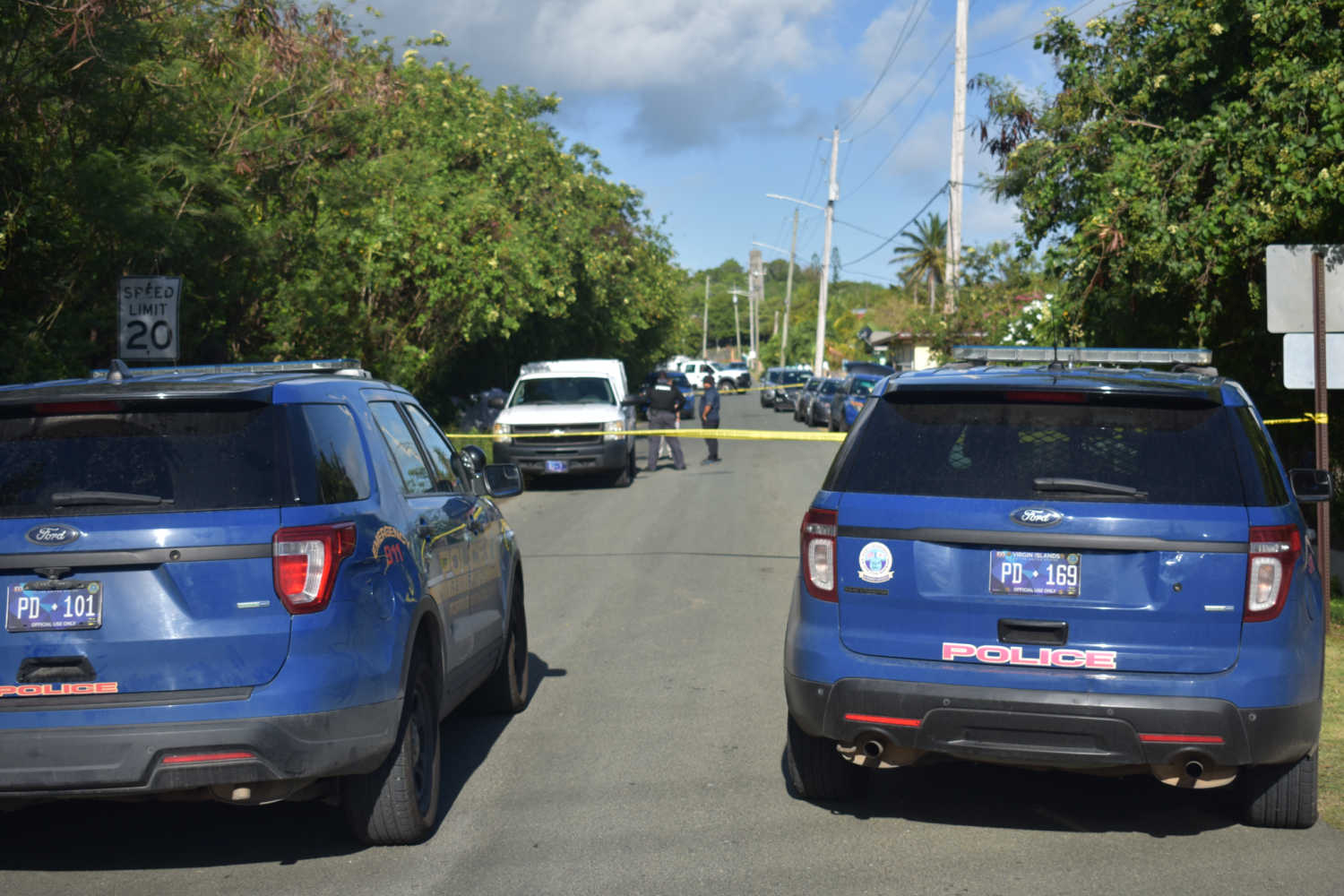 CHRISTIANSTED — Police are asking the public for information in the death of a woman found at the side of the road near a baseball field on St. Croix today.

The 911 Emergency Call Center received a call from a concerned citizen of a female down in the vicinity of the Schjang Ballpark in Estate St. John about 6:12 a.m. today, the Virgin Islands Police Department said.

“Officers traveled to the area and discovered an unresponsive, adult female located on the western shoulder of the road,” VIPD spokesman Toby Derima said.

The female is believed to be approximately 50 to 60 years old, light brown complexion, possibly Hispanic, medium build, about 5-feet, 5-inches tall with black and white hair, according to the VIPD. She was found wearing short blue jeans, two shirts (one black and one white), black socks and black shoes.

“At this time, the cause of death and identification of the female is unknown,” Derima added.

Detectives are asking anyone who might know who this female is, or what may have happened to her, to contact police by calling 911, the Crime Tip Line at (340) 778-4950, or Crime Stoppers USVI at (800) 222-TIPS. Remember, if you see something, say something.