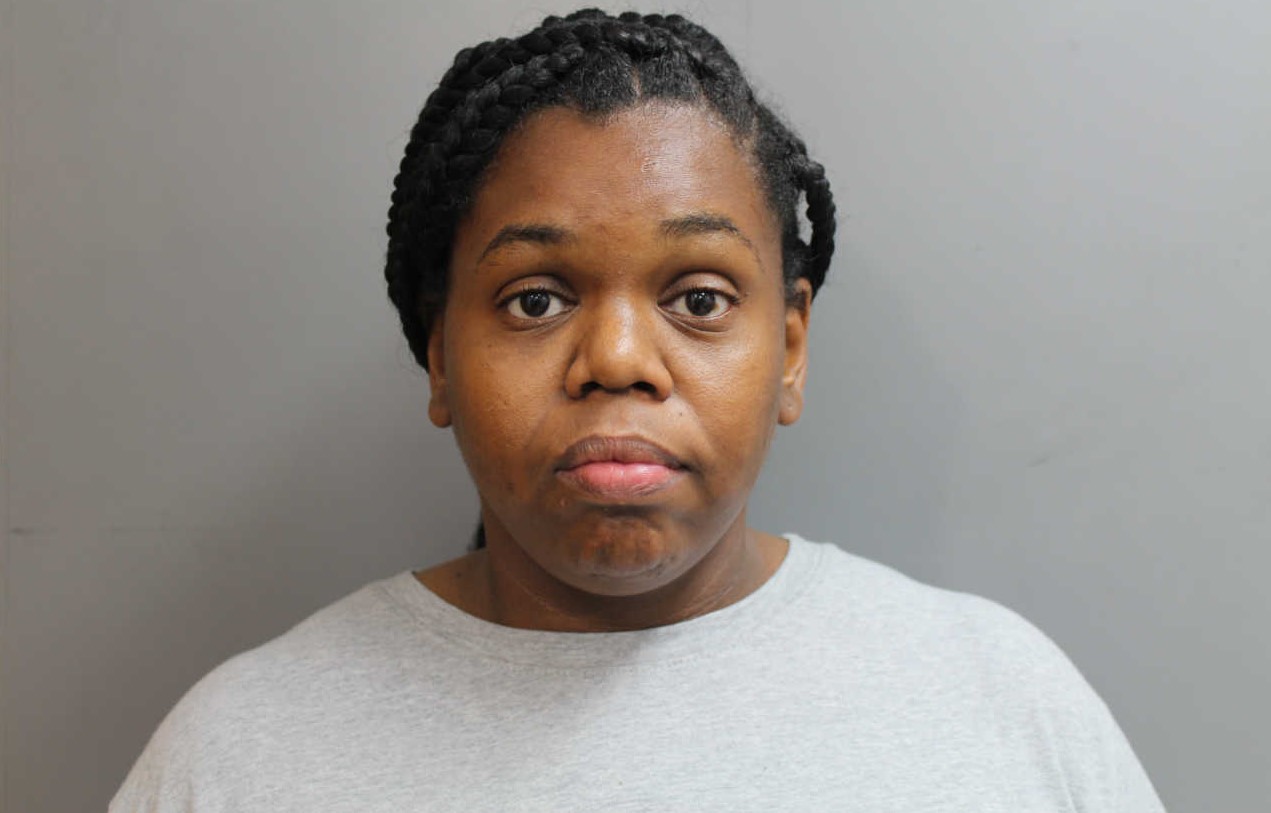 Tammy T. Stevens, 35, of Strand Street, Christiansted, was arrested according to an affidavit filed by Wanson Harris, director of environmental health for the Virgin Islands Health Department.

Stevens was charged with making fraudulent claims upon the government, access to a computer for fraudulent purposes, use of false information, and filing or recording forged instruments, the Virgin Islands Police Department said.

Stevens submitted COVID-19 test results from “Real Diagnostics” to the online travel portal in advance of her planned flight to St. Croix Sunday, which were flagged as suspicious “due to concerns that the name and dates appears to be sharper than the rest of the form, suggesting it to be altered,” Harris wrote in a sworn affidavit.

Stevens was not cleared for travel, and Health Department officials determined that “Real Diagnostics” is a facility under the Florida Department of Health.

Virgin Islands officials contacted Health officials in Florida, who confirmed that the results entered into the travel portal by Stevens were not in the Florida Health Department’s database, according to the affidavit.

Harris also wrote that Stevens flew into St. Croix anyway, and “a quarantine letter was sent to Ms. Stevens via email on that same day, but no reply was received from Ms. Stevens.”

Harris called Stevens Tuesday and she agreed to an interview, in which she admitted that she used Google to find a template used by “Real Diagnostics,” which she altered using an app on her phone, according to the affidavit.

Harris showed Stevens a copy of the modified test results, and “Ms. Stevens stated that she made changes to the results by inputting her name and date of birth,” according to the affidavit. “Ms. Stevens later stated that she acknowledged the terms and conditions on the USVI Travel Portal prior to submitting the results.” Those terms and conditions clearly warn users that they will be prosecuted if they submit fraudulent documents through the online portal.

Stevens said during her interview that “she decided to modify the test results and submit it into the travel portal because she couldn’t get a timely appointment at Walgreens,” according to the affidavit. “Ms. Stevens also stated that a reason for not going to get a valid test was because she was diagnosed with COVID-19 a few months ago and that she thought it was OK to travel without a test.”

Stevens admitted that when she arrived at Rohlsen Airport, “she presented the modified test result to the COVID 19 screeners,” Harris wrote.