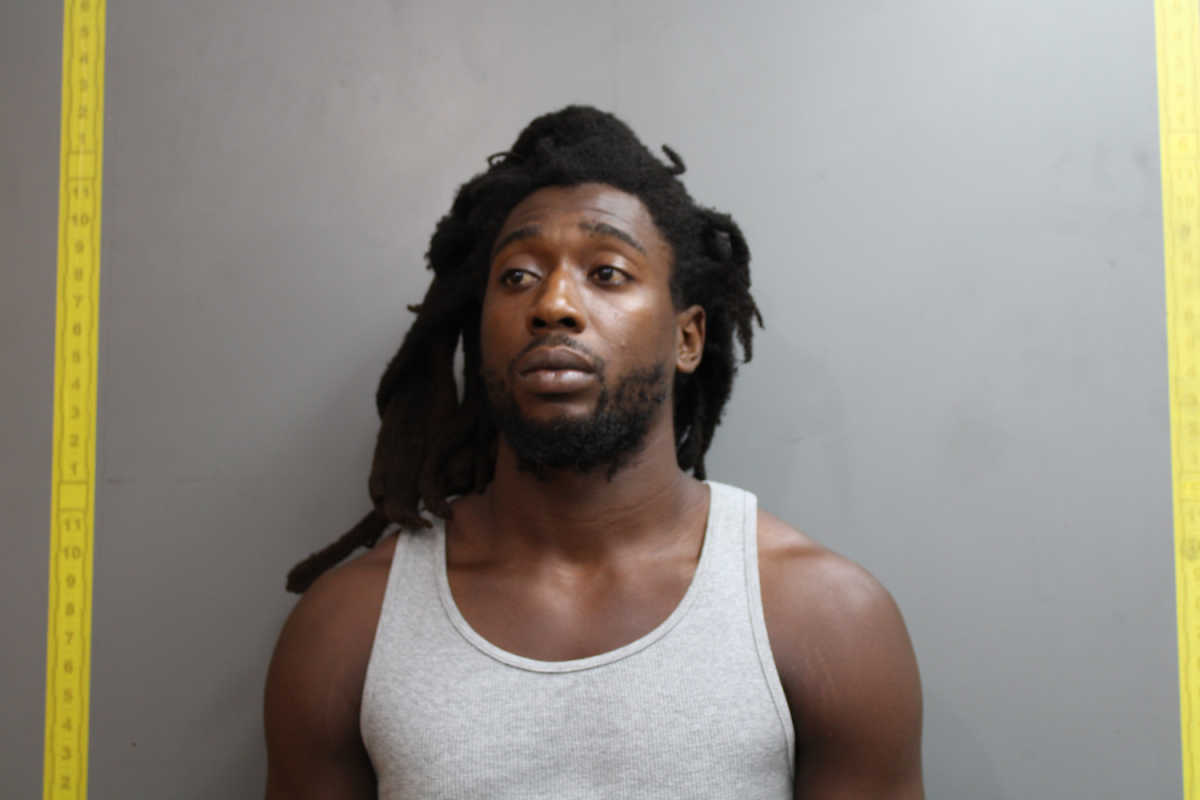 KINGSHILL — A St. Croix man faces a possible 100-year sentence after police say he raped and beat a woman on St. Croix and threatened to kill her if she called for help.

Francis was arrested and charged with 11 crimes, including first-degree attempted murder, first-degree rape, first-degree burglary, first-degree assault, and unauthorized possession of a firearm during the commission of a crime of violence. He was charged pursuant to the territory’s domestic violence statute and held without bail until his advice-of-rights hearing Friday.

At the hearing, Superior Court Magistrate Judge Ernest Morris Jr. advised Francis that he is facing decades behind bars if convicted, and set bail at $250,000 cash or property. Morris said Francis must also find a suitable third-party custodian before he may be considered for release.

Police arrested Francis after a woman went to police Thursday afternoon and reported that she had been raped and assaulted an hour earlier.

The woman said she was asleep in her home when Francis walked in “with two handguns in his hands,” and sexually assaulted her at gunpoint, according to the affidavit filed by police. He cursed at and threatened the victim, saying “I’m going to kill you!” while he “gun-butted her in the back of her head.”

But Francis returned to the home and slapped her when he found her on the phone, saying “If you call the police, I will kill you!” while threatening her with a large knife he took from her kitchen, and a black Glock handgun, according to the affidavit. The victim told police that there was another man accompanying Francis throughout the entire encounter, including the sexual assault. That man — who is not identified in the affidavit — finally convinced Francis to stop the attack, saying, “Let’s go before police come!”

Attorney Amelia Joseph of the Office of the Territorial Public Defender argued that there is not probable cause for an attempted murder charge based on the evidence in the probable cause fact sheet.

“The victim sustained swelling to her neck, pain to her larynx when she speaks and swallows, and scratches to the back of her neck. The victim spoke in a hoarse tone,” according to police. “The victim complained of pain to her head and the right side of her face. The victim was advised to seek medical attention.”

Police located Francis and the truck, and his father allowed police to search the vehicle. Inside, police said they found 27 live cartridges, according to the probable cause fact sheet.

According to the sworn police affidavit, Francis denied all allegations and claimed that he was not at the victim’s residence at the time in question.