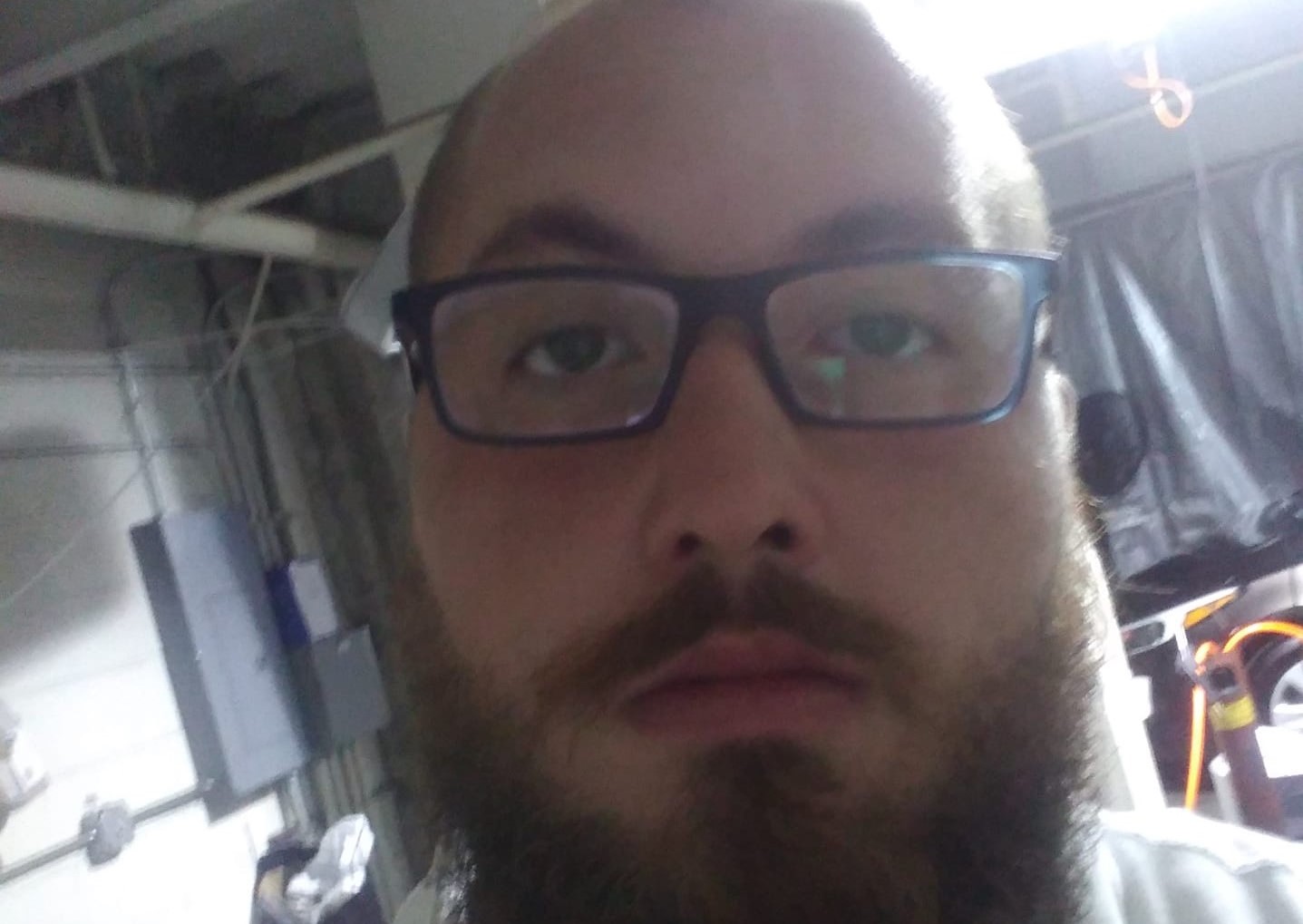 CHARLOTTE AMALIE — A Kansas native who slashed a St. Thomas restaurant owner with a knife over an unpaid meal tab will undergo a court-ordered mental health evaluation.

Micah J. Nofsinger, 26, of Kansas City, was arrested at about 11 p.m. Saturday and charged with third-degree assault and using a dangerous weapon, the Virgin Islands Police Department said.

Officers responded to Amalia Café in Palm Passage, where the owner explained that “a big fat white dude with carry-on luggage, who was up at Government Hill earlier on that day,” had come into the restaurant and ordered a meal, according to court records.

When the waitress approached with the bill, the customer, later identified as Nofsinger, told her, “I did not enjoy this.”

“Well, you ate all of it,” the owner told him and asked him to pay for the food, according to a sworn police affidavit. Told by the owner that he would call the police, Nofsinger started to leave, so the owner attempted to stop him and Nofsinger “reached into his carry-on luggage, then pulled out a knife” and slashed the owner.

Police transported the restaurant’s owner to Schneider Regional Medical Center for treatment, where doctors said he sustained a laceration to the left index and middle fingers that damaged his tendons.

Officers searching the area located Nofsinger nearby. He was placed under arrest, but refused to cooperate with booking procedures, including a COVID-19 test. At an advice-of-rights hearing, Nofsinger was defiant when Superior Court Magistrate Judge Henry Carr III explained the crimes he had been charged with, and told Carr, “I reject that charge, I reject that it happened.”

A large man with a shaved head, Nofsinger cut an imposing figure, and he at times interrupted the judge and questioned aspects of the proceedings during the video conference, demanding further explanation.

Assistant Virgin Islands Attorney General Brenda Scales said Nofsinger was born in Kansas and has a driver’s license from that state, and while there were some discrepancies in the documents showing his criminal history, it appears he has arrests or convictions in California, Pennsylvania and Virginia.

In January 2020, he was arrested and convicted for carrying a loaded firearm in a public place in California, and arrested again in July for carrying a firearm without a license and driving under the influence of alcohol, Scales said.

He also has a warrant for failure to appear in court in November, and Carr said it appears he’s still on probation from an earlier case. “What brings him down here?” Carr asked.

Territorial Public Defender Frederick Johnson said that it appears Nofsinger has been on St. Thomas for a few weeks, and “all I can tell the court is he came down here and stayed at Margaritaville Resort and has been here since, and does not have a physical address on the island.” Carr ordered Nofsinger to undergo a mental health evaluation, kept his bond at $25,000 cash. Judge Carr said Nofsinger could not be released from jail until he can prove he has a valid residential address.

On social media, Nofsinger said he is employed as a “slave” for the Central Intelligence Agency (CIA).

“Attorney Johnson, you’ve got your work cut out for you,” Judge Carr concluded.