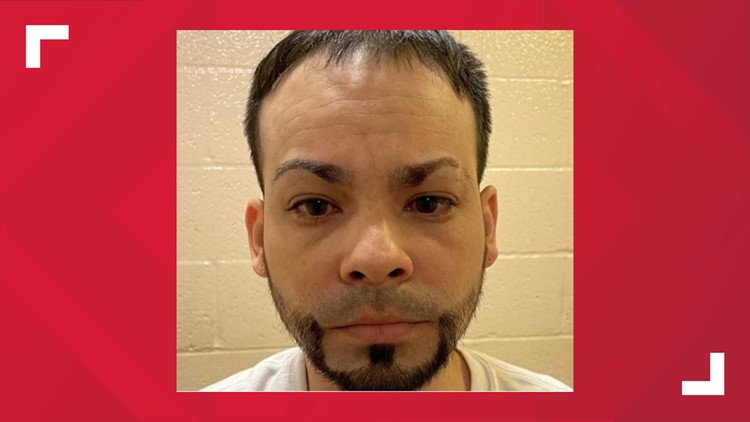 Jesus Medina-Ruiz, 31, is wanted for two homicides in Puerto Rico, according to authorities.

Members of the Task Force learned he was at a home on the first block of Riverside Avenue, and took him into custody around 8 a.m. Tuesday, with assistance from the Lancaster Bureau of Police and the Lancaster County Sheriff’s Office, authorities said.

Medina-Ruiz was arrested without incident.

He is accused of shooting and killing a woman and her juvenile daughter in Anasco, Puerto Rico, on May 21, 2020, according to authorities.

Medina-Ruiz was listed among Puerto Rico’s Ten Most Wanted for his alleged crimes, authorities said.

After his arrest, he was arraigned on the charges and committed to Lancaster County Prison in lieu of $3 million bail.

Medina-Ruiz is currently awaiting extradition to Puerto Rico, where he is charged with first-degree murder.