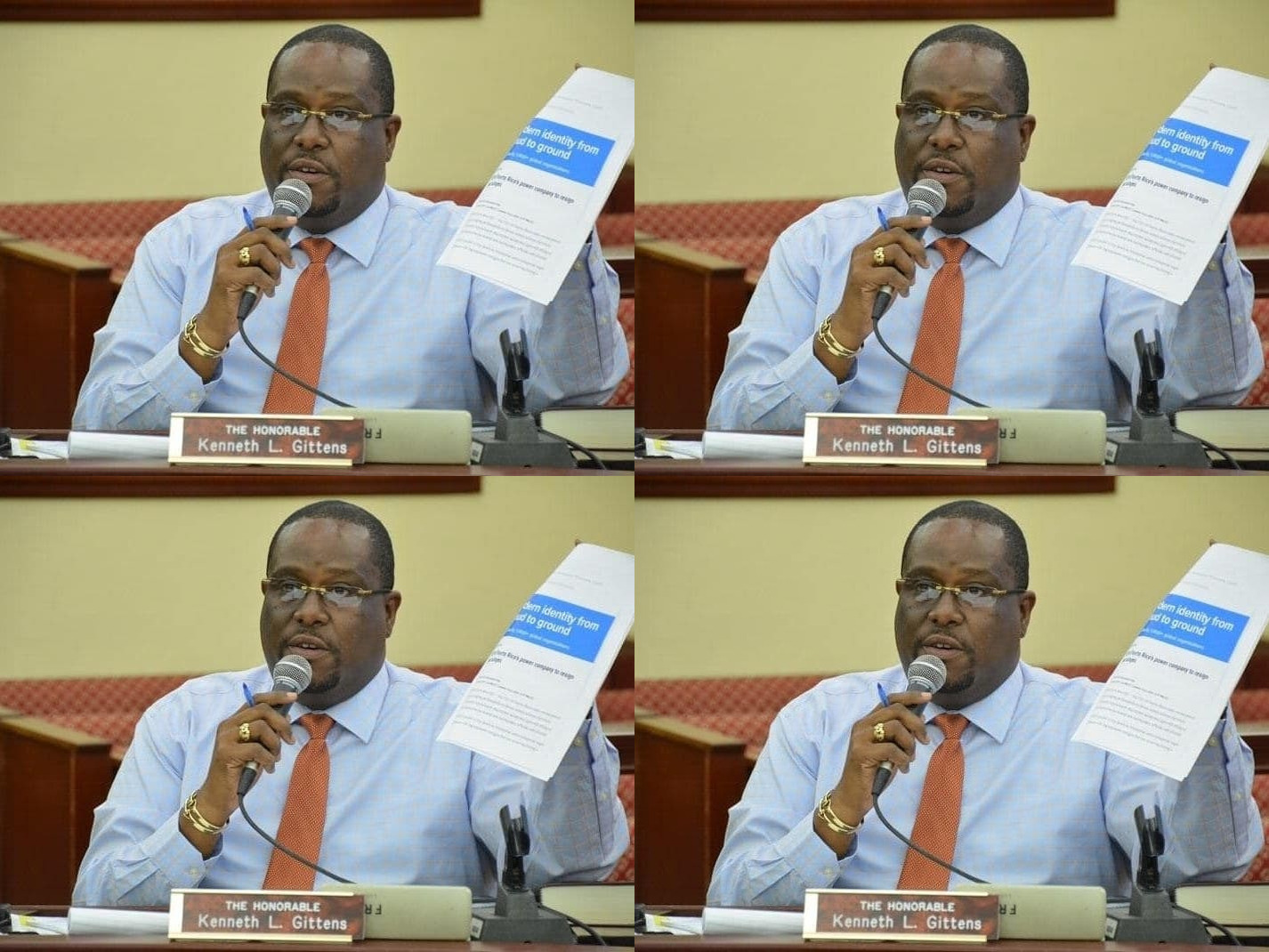 CHRISTIANSTED — A St. Croix senator has introduced a bill to appoint a “special investigator” to look into malfeasance and corruption at the islands’ financially struggling Virgin Islands Water and Power Authority.

The bill would require a thorough examination of the authority’s contracts, leases, billing practices, professionals’ credit card use, and its loss of $2 million to an offshore account.

Senator Kenneth Gittens introduced the proposed legislation in the form of Bill 34-0080. The bill would authorize the Senate to hire an investigator to review WAPA’s business practices and make prosecutorial recommendations to the Virgin Islands Attorney General and the U.S. Attorney’s Office.

“The people are crying out for help from the Virgin Islands Water & Power Authority and I believe that an independent investigation is necessary to root out corruption and to help restore accountability to the institution,” Gittens said. “Given the problems at WAPA, I introduced legislation to thoroughly examine the Authority’s contracts, leases, billing practices and other problematic issues such as credit card use and the loss of more than $2 million to an offshore account.”

Gittens’ “special investigator” would have the power to issue subpoenas for evidence and witnesses. The investigator’s mission would be to root out any wrongdoing by the utility and any corruption within the utility.

The bill would also enable the investigator to examine all contracts, leases, accounting practices, and employees’ use of company credit cards.

As of December 31, WAPA had $190 million of electrical system revenue bonds and unamortized bond premiums and a total of $1.143 billion of liabilities, according to its own unaudited financial statement.