CHARLOTTE AMALIE — A Back Street diner owner who claimed to have 15 employees and a nearly $500,000 payroll pleaded guilty to bank fraud after IRB revealed that the woman had no official employees on the books.

According to court documents, on July 30, 2020, Ferdinand filed a Paycheck Protection Program (PPP) loan application on behalf of her company, Shama’s Specialties. The application fraudulently alleged that she employed 15 employees and earned a quarterly payroll of $460,079.82.

Evidence developed in this investigation revealed that Ferdinand’s business did not have the purported 15 employees, nor the quarterly payroll that she claimed in her loan application.

According to the Virgin Islands Division of Corporations and Trademarks, Shama’s Specialties was established as a Virgin Islands domestic limited liability company on January 9, 2014, and Ferdinand is listed as the company’s registered agent.

The PPP is a source of relief provided through the CARES Act that authorized loans and loan forgiveness to businesses operating as sole proprietorships or independent contractors. For the period from February 15, 2020 through June 30, 2020, such businesses were eligible to receive PPP loans to cover lost income.

In order to be eligible to receive PPP loans, businesses were required to report and document their income and expenses as typically reported to the Internal Revenue Service on Form 1040, Schedule C, for a given tax year. These financial reports were used to determine the amount of money a business was entitled to receive under the PPP.

Once awarded, PPP loan proceeds could only be used to cover specific expenses, including payroll costs, interest on mortgages, rent, and utilities. The PPP allowed the interest and principal on the loans to be entirely forgiven if the business used the loan proceeds to cover those expenses within a designated period of time after receiving the proceeds.

Bluevine’s IP records further revealed that the company is registered to unnamed alleged coconspirators in Apopka, Florida. Then, on July 30, 2020, Ferdinand’s PPP loan application was approved in the amount of $383,397.00.

On August 5, 2020, Ferdinand wired three separate payments in the amounts of $9,999.00, totaling $29,997.00, to her three alleged co-conspirators as payment for their roles in processing her PPP loan application.

Records obtained from the Virgin Islands Bureau of Internal Revenue confirmed that during 2019 and 2020, the period in which PPP loans were offered, no 501-VI nor 941-VI payroll records were filed on behalf of Shama’s Specialties.

“The Paycheck Protection Program is intended to provide a lifeline to the nation’s small businesses and its employees” said Small Business Administration’s Inspector General Michael H. Ware.” “Our Office will remain relentless in the pursuit of fraudsters who seek to exploit SBA’s vital economic programs. I want to thank the United States Attorney’s Office and our law enforcement partners for their dedication and commitment to seeing justice served.” 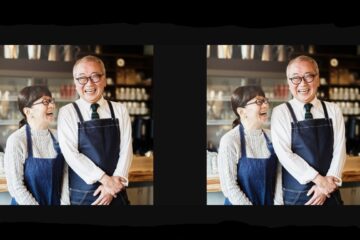 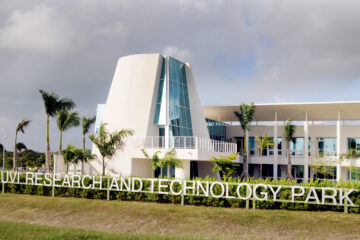 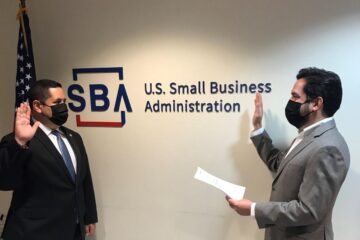 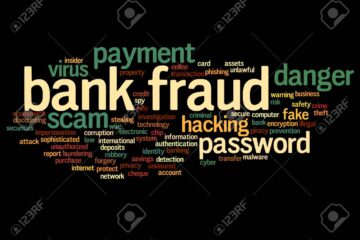