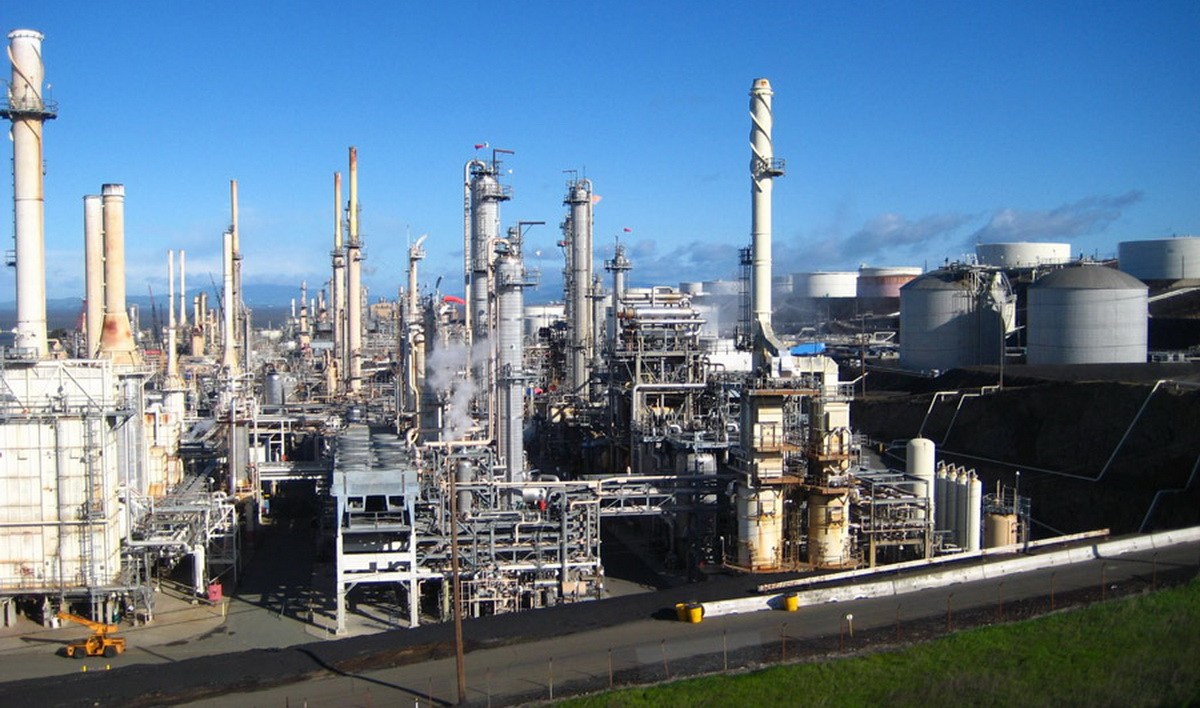 Owners of the facility burned through $4.1 billion to resurrect what was once the largest refinery in the Western Hemisphere, hoping to take advantage of rising global demand. Instead, the refinery only operated for three months before U.S. environmental regulators shut it in May due to foul odors and noxious releases that harmed nearby communities.

“We probably will completely shut the plant down,” Elizabeth Green, lead bankruptcy attorney for Limetree, said in a hearing on Monday. “But I’m not 100% sure that decision has been made.”

Limetree would have needed at least $1 billion to finish a massive overhaul to continue as a viable operation, according to bankers, lawyers and restructuring specialists involved in the case who spoke to Reuters in July.

The plant must now release gases and hydrocarbons from its system. Over the weekend, Limetree successfully re-tested a flare that was damaged during a May incident with EPA inspectors present, according to Green. The Environmental Protection Agency must approve the removal of hydrocarbons from the plant.

“Let’s make sure we ask enough questions to make sure that we do not end up with material in a pit on the ground, and I’ve seen that before,” Chief United States Bankruptcy Judge David R. Jones said to Green.