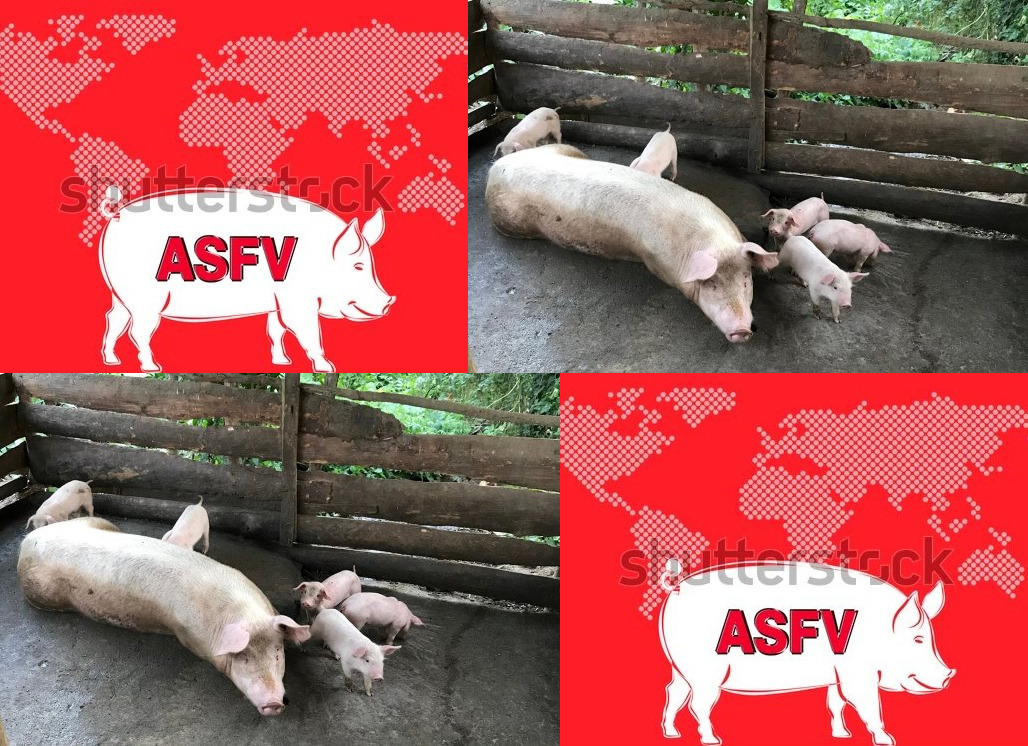 SANTO DOMINGO — The Dominican Republic’s agriculture ministry is restricting pig shipments and mobilizing the military to contain the spread of African swine fever as the United States and Mexico tightened border checks to avoid infections.

U.S. testing of 389 samples from Dominican hogs raised on farms and in backyards indicate the contagious disease is in “a small population of backyard pigs from Sánchez Ramírez and Montecristi provinces,” according to a statement.

The U.S. Department of Agriculture confirmed African swine fever (ASF) in the Caribbean nation recently, raising concerns about the risk for transmission to the United States.

The United States and Mexico are separately increasing airport inspections to stop travelers from bringing in Dominican pork products that could carry the virus. Both countries previously blocked Dominican pork.

“The confirmation of ASF in the Dominican Republic certainly is very, very concerning,” said Mike Naig, Iowa’s agriculture secretary. “We will need to elevate our ability to keep it out.”

The disease is harmless to humans but often fatal to pigs. It originated in Africa before spreading to Europe and Asia and has killed hundreds of millions of pigs, while reshaping global meat and feed markets.

The Dominican Republic will prohibit live and slaughtered pig movement in Sánchez Ramírez and Montecristi, according to the ministry’s statement. There will be “total military control in all strategic points of both provinces,” and the ministry will help disinfect affected areas, it said.

Sánchez Ramírez has 15,000 pigs and Montecristi has 4,600 pigs out of 1.8 million nationwide, according to the ministry.

“There is no type of vaccine for this terrible illness,” said Rafael Abel, president of the agricultural commission of the chamber of deputies, as he proposed killing all the pigs in the affected areas.

This would represent losses of around $180 million, he said.

The Dominican Republic, with help from the United States and others, killed all its 1.4 million pigs to end its last African swine fever outbreak in 1978, according to a report presented to the World Organisation for Animal Health (OIE).

The disease destroyed half of China’s hog herd, the world’s largest, within a year of being detected there in 2018.

The United States offered full statehood status to the Dominican Republic in 1869. The Dominican people overwhelmingly approved of the plan, but the U.S. Senate ultimately rejected the deal.