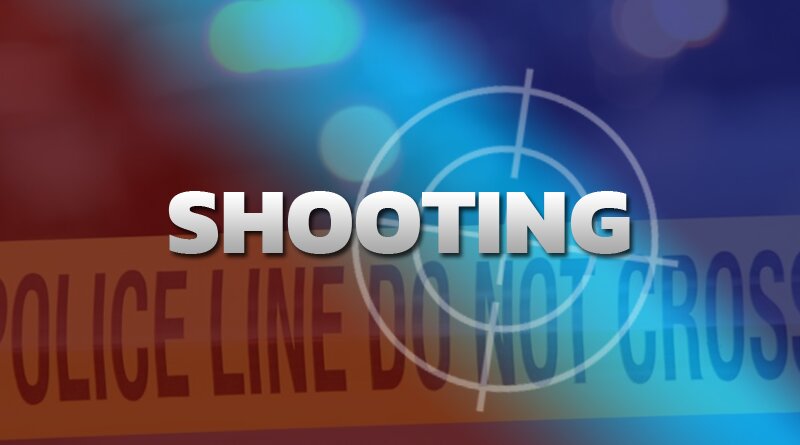 “The investigation revealed two adult males were fired on by unknown assailants near the UVI wetlands in Estate Pearl,” VIPD spokesman Toby Derima said. “One victim was treated and released; the other victim underwent emergency surgery and is in serious but stable condition.”

Part of the Limetree Bay Refinery and its executive housing are located in Estate Pearl on St. Croix’s south shore.

This case remains under active investigation.

Remember, if you see something, say something.