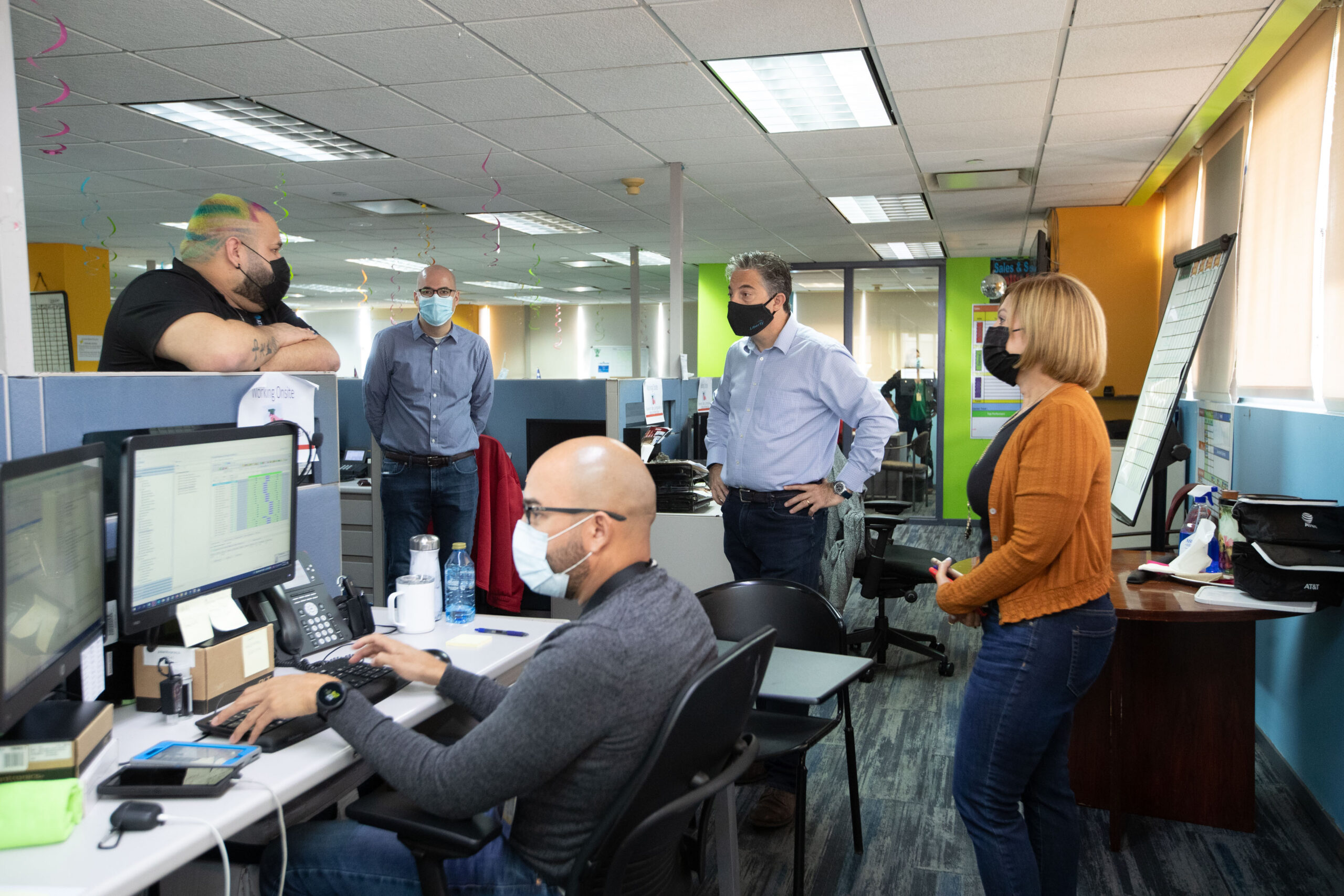 CHARLOTTE AMALIE — The takeover of AT&T cellular assets in the U.S. Virgin Islands and Puerto Rico by Liberty Communications was supposed to be seamless to customers. However, now some Virgin Islanders are finding out it was so seamless, they never made the switch.

In recent days, AT&T has begun sending out text messages to its customers with Virgin Islands and Puerto Rico area codes warning them the carrier “will no longer be able to support your wireless number. To stay connected, you’ll need to change to a mainland number.”

“The situation described in those emails does not apply to Liberty Mobile customers in the USVI,” Giovanna Ramirez de Arellano, senior director of communications, Liberty Communications, told The Daily News.

“Their phone numbers will not change. Nor will their plans and services that they are currently subscribed to,” assured Tomas Dardet, a Liberty public relations consultant.

And, if all worked as planned, only customers who live outside the territories should have received the messages, which several territorial residents have reported receiving. As part of the sale of its Caribbean properties, AT&T chose to keep certain customers with Virgin Islands and Puerto Rico area codes it believed live on the mainland, Dardet explained, although he wouldn’t speculate on how AT&T, which did not reply to a request for comment, made the determination as he is not their representative.

Provisions are made for individuals to keep their phone numbers when switching networks, but those guarantees don’t apply when users move from state to state or from the Caribbean to mainland, according to the Federal Communications Commission. So, mainland customers likely don’t have an option but to feel a bit sad about putting the islands behind and taking the $100 gift card AT&T is offering for the inconvenience of having to get a new number.

“Customers transferred to Liberty will keep their phone number, regardless of their area code or billing address — whether in Puerto Rico, USVI or the continental United States,” Liberty states on a website it set up for the transition.

For AT&T customers living in the Virgin Islands who received the texts, Dardet does offer a simple solution: Become a Liberty customer by visiting one of their locations.

With Liberty promising to preserve AT&T’s levels or service and plans, the only downside for customers switching might be missing out on the gift card.