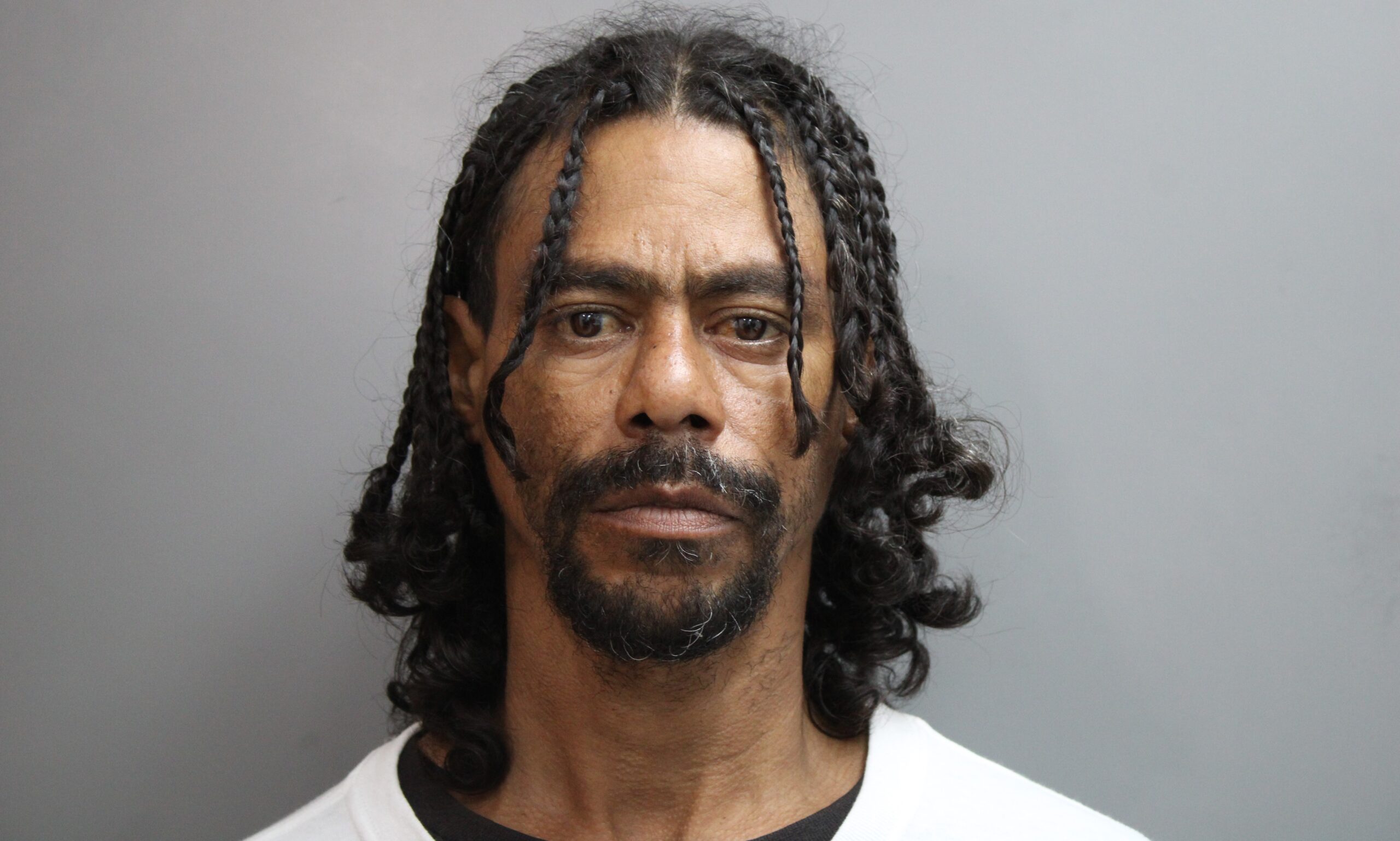 KINGSHILL — A St. Croix man was arrested Tuesday and charged with brutally beating and raping a woman who told police she was in fear for her life after his repeated assaults.

The woman went to police for help this week at the urging of a friend, according to sworn affidavit filed by the VIPD.

In an interview with police, the victim said Gomez had been assaulting her since Friday, and had accused her of being unfaithful with men that she worked with.

“If you go to work, you will see what I do to your rass,” the victim quoted Gomez as saying.

The woman said she was not in a relationship with any other man, and stopped going to work because Gomez was so jealous that “she is afraid of what he would do to her if she does,” the police report says.

The victim added that she is tired of Gomez scolding her, so she asked him to let her out of the vehicle when they were driving together on Friday afternoon. As she was exiting the car, Gomez jumped on the gas, causing the victim to fall and become injured, according to police.

The walked walked back to her mid-island home, where Gomez hit her on the back of the head so hard that she blacked out and fell to the ground, the police affidavit states. Gomez pulled her up by her hair and began punching her head and face until the victim “thought she was going to die” and begged him to stop.

On Sunday, Gomez brutally raped the victim, who told police she “was afraid of the beating” she would have suffered if she tried to fight him off.

The victim said she was scared to report the assaults, but went to police after a friend urged her to report Gomez.

Police observed injuries visible on the victim’s body, including bruises and discoloration to her right eye and hand, and said she showed investigators photographs she had taken Friday that showed contusions to her forehead and her bloodshot left eye.

Police interviewed Gomez on Tuesday, and he “admitted to assaulting the Victim but stated that it was accidental,” and told investigators that they had consensual sex.

In January 2017, Gomez was arrested and charged with kidnapping a woman in a domestic violence incident, according to police records.