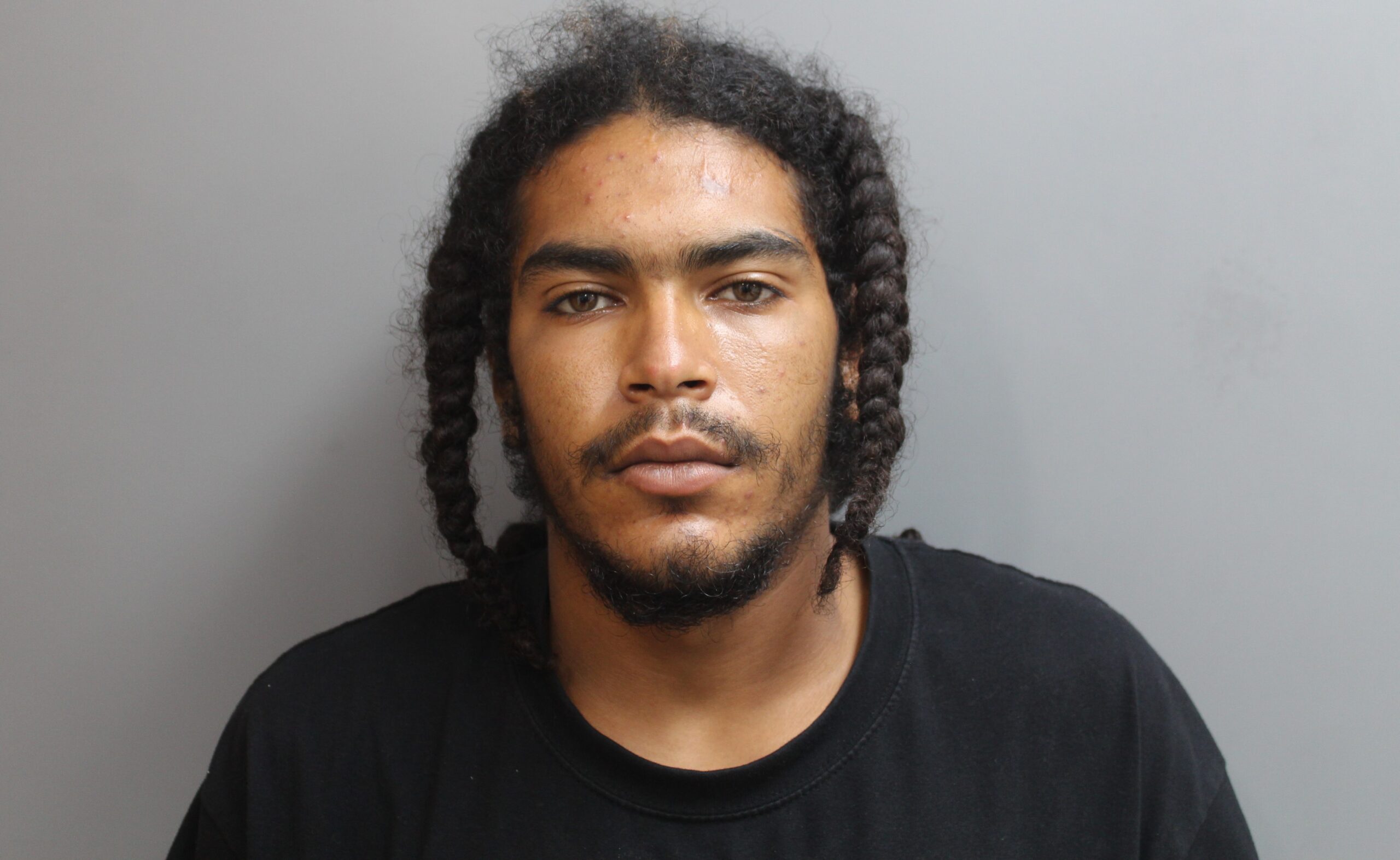 FREDERIKSTED — Fed up with her daughter-in-law’s childish antics in her home, a St. Croix grandma called police on her own son, accusing him of statutory rape.

The Virgin Islands Police Department said that it was dispatched this week to a home in Calquohoun about a “disturbance” between a matronly lady and a 17-year-old girl.

Police initially encountered a domestic “disturbance” between the alleged rape victim and the complainant, but decided to probe further after the mother’s surprise declaration: “That is my son’s girlfriend and she is only 16 years old!”

Marcelino Rivera, 21, of Calquohoun was arrested and charged with second-degree aggravated rape and second-degree unlawful sexual contact, according to the VIPD.

After being apprised of the situation, police said they collected several pieces of evidence, including his child’s birth certificate, which indicated that Rivera had had sex with an underage girl.

The victim told police that she met Rivera when she was 14 and that they started having sex when she was just 15. She gave birth to their first child when she was only 16, and had their second child eight months ago. She is currently 17, according to a sworn VIPD affidavit.

The victim told police Rivera knew her age when they met and “was scared to speak to her,” but they had been in a relationship ever since and he had never physically abused her.

In an interview with police, Rivera admitted to being in a relationship with the girl “and addresses her as his ‘baby mother,” but claimed the teen did not tell him how old she was when they first met, according to court documents.

Police indicated that Rivera’s statements “were not consistent” when he claimed that the girl was currently 19 years old. He acknowledged having two children with the teenager but could not give police their birth dates.

People came down on each side of the aisle on social media about this Virgin Islands Free Press news article.

“Good for mama, but a little too late, don’t you think?” Dora Magras-Cerge said.

“I would’ve arrested his mom too,” Mike Veloz said. “She know that her son was in a relationship with this girl and made a baby. Why only now you getting the VIPD involved? The young lady said it was consensual he did nothing wrong. They have two kids already and nothing going to change that!

“Mike Veloz he did nothing wrong???? r u dumb,” Safire McIntosh replied to Mike Veloz.

“Wow, it be your own it done to late all she do is mess up her grand n great grand kids life,” Johnny Stew Jackson said.

“Really? Ok, mama, you decided to divulge information after two children? Like, WTF? I mean, he is 4 years older than her! I bet when you were her age, your husband was perhaps ten years older than you! I mean, if you look back in history, many women married to men that were more than ten years senior to them. I am not condoning underage relationships; HOWEVER, come on now, he is only 4 years older than she is. Meaning that they are about in the same age group. She’s 17 and he is 21. You have literally messed up your grandchildren’s life because you decided to spill the beans way too late. Had you been soooooo concerned, ma’am, that should have been done from the moment you knew what was happening! As far as I see it, you are accessory to the so call crime. You need to do some time for withholding information that, all off a sudden, you believe is pertinent and necessary. Please have several seats. Miss me with all the bullshit,” Sonia DeLilah Ali said.

“What isn’t said in the story, but is patently understood, is that the 17-year-old girlfriend now has to find a new place to live. She ain’t living in no mama’s house no more. No way. No how! People in glass houses shouldn’t throw stones!” Percy Bysshe Shelley said from St. Thomas,