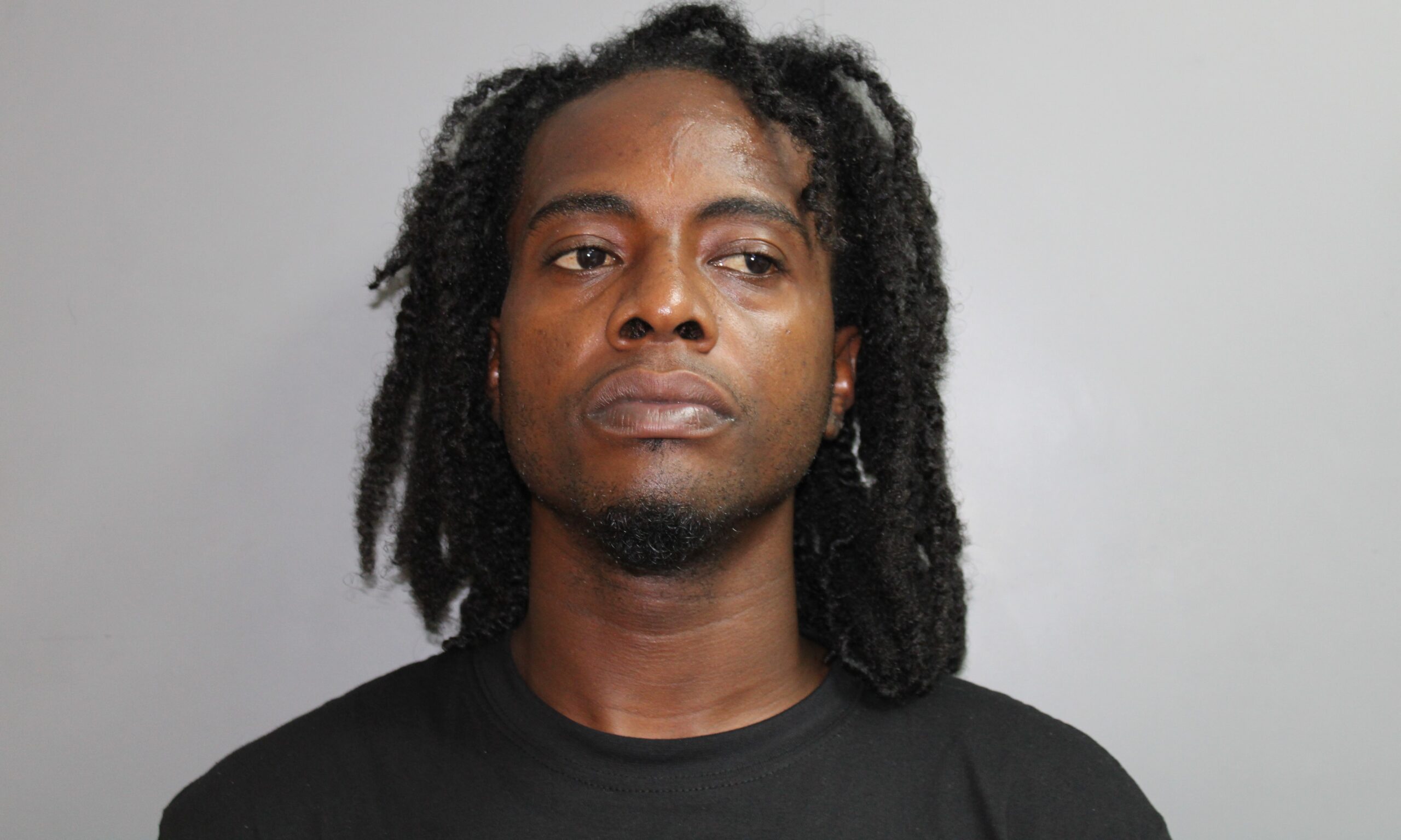 SUNNY ISLE — Officers of the VIPD Special Operations Bureau executing a routine traffic stop on a black sedan near the St. Croix oil refinery discovered an unlicensed firearm near the passenger inside the vehicle, authorities said.

Raheem Christian, 28, of Beeston Hill, was arrested at 12:00 p.m. today and charged with carrying of a firearm, openly or concealed, the Virgin Islands Police Department said.

Officers, investigating an unrelated matter in Estate Pearl, conducted a traffic stop of a black Honda sedan occupied by Christian and another man, according to the VIPD.

“Officers observed a firearm in the vehicle, and after a firearms check with the Department’s Firearms Bureau, it was confirmed the firearm was unlicensed,” VIPD spokesman Toby Derima said. “Christian admitted ownership of the firearm and was arrested.”

Bail for Christian was set at $50,000. Unable to post bail, he was placed into the custody of the Bureau of Corrections pending an advice-of-rights hearing.

Sean Santos, Chief of Police in the St. Croix District, praised the officers for their tenacity in finding the illegal firearm.

“Our officers continue to work hard find all unlicensed firearms. With the community’s support, we will keep working to rid our streets of illegal guns,” Chief Santos said.