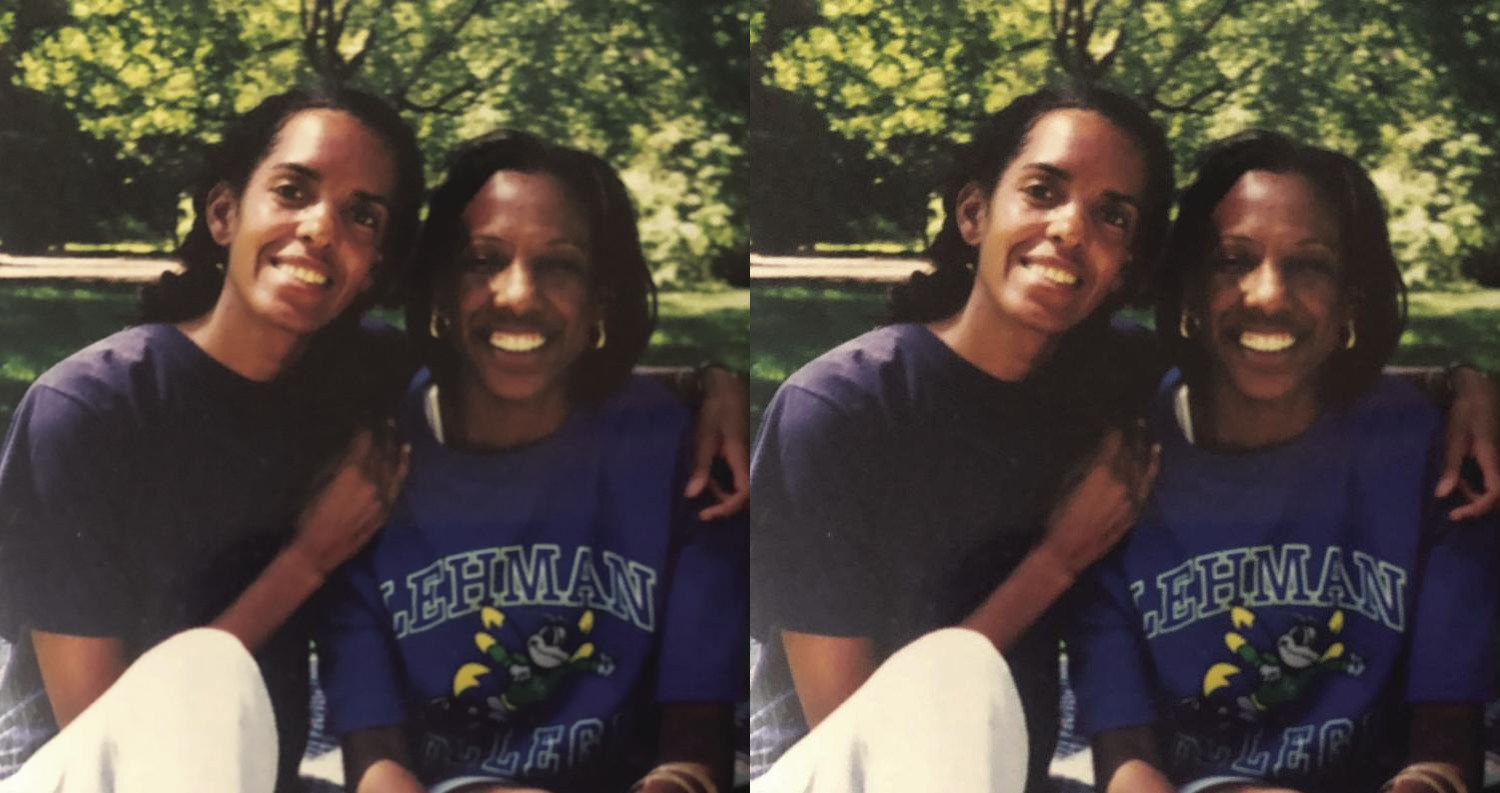 NEW YORK CITY — As the nation mourns the loss of those who died in the September 11, 2001, attacks, one Virgin Islands resident will be honoring the sister she lost that day.

Denise Torres-Hodge, a social worker at Schneider Regional Medical Center on St. Thomas, will read names of those lost in the September 11 attacks and the 1993 World Trade Center bombing during a ceremony at the memorial that now sits in the footprint of New York’s World Trade Center that was toppled 20 years ago today.

Torres-Hodge lost her sister, Celeste Torres Victoria. A 41-year-old single mother, Victoria was attending a conference held by her employer, Risk Waters Group, at Windows on the World at the top of Tower 1 when the plane hit the building.

The ceremony, which will start at 8:30 a.m. at the National September 11 Memorial and Museum will be exclusively for family members, as first reported in the Daily News.

As the names of the dead are read by family members, six moments of silence will be held to acknowledge when each of the World Trade Center towers was struck and fell and the times of the attack on the Pentagon and the crash of Flight 93. At sundown, the annual “Tribute in Light” will once again illuminate the sky.

Each reader will be allowed a personal, short mention of the loved one they lost. Torres-Hodge will be wearing a T-shirt with her sister’s photo on it to the ceremony to put a face to the name, “to personify her to the people that come every year.”

“I put my name in the lottery and I got picked. I was so happy,” Torres-Hodge told The Daily News. “It’s an awesome honor and I am so excited. It took 20 years to tell the world who that special person is that we lost.”

Torres-Hodge was studying her master’s degree in social work at nearby Fordham University on Sept. 11. When the planes crashed, she ran outside to witness the event.

“You could see the two towers straight down the avenue. It was a deep, deep, deep day, a day I’ll never forget. We lost lots of great people that day,” she said. “I wasn’t a social worker yet, but still, you activate your skills, running into the city posting your loved one’s picture next to somebody else posting theirs. There would be parallel conversations every single time. They would tell me a sentence of who they lost and I would tell them a sentence of who I lost, and then they would say what they did and I then I would say what my sister did. The parallel conversations would meet in the horizon and the meeting is in that we both were suffering the same thing.”

Her sister was a woman of the media who at one time had her own television show, “Manhattan Net,” on which she would fight for justice and women’s rights. Victoria graduated from New York University with a degree in journalism and communications.

“We used to call her Lois Lane, out there with her recorder,” Torres-Hodge said. “I would always run into her at protests and she was always there with her camera and her microphone.”

Torres-Hodge attends the memorial ceremony every year, except for last year due to COVID-19, so people don’t forget and loved ones are not forgotten. She goes to comfort and be supportive of those people who never got closure because their loved one’s body was never found.

Although not born in the Virgin Islands, their mother was a Virgin Islander who left the islands in the 1950s.

The sisters were the last of eight children “so Celeste was the one who pretty much taught me everything and helped me get through all kinds of stuff. When we lost her, I had a lot of fear, because I didn’t know if I could do my life without her. She was always there. That Bette Midler song ‘Wind Beneath my Wings,’ that was her. That song is with me.”