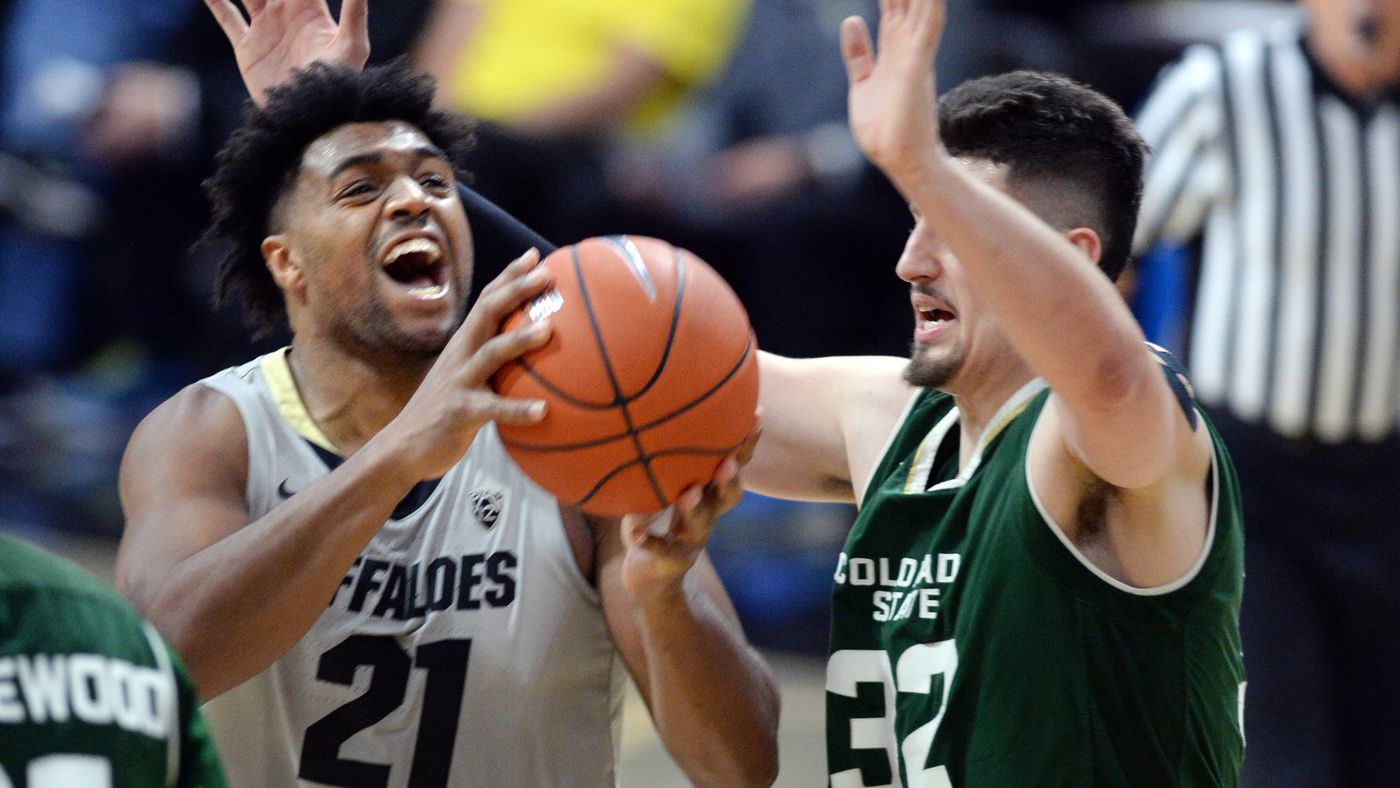 CHARLOTTE AMALIE — Colorado and Brown each will look to leave the territory on a two-game winning streak when they meet in the fourth-place game at the Paradise Jam basketball tournament in St. Thomas tomorrow.

The Buffaloes (4-1) are coming off an 84-76 overtime victory Saturday against Duquesne in a game in which Tristan da Silva sent the game into overtime by making a 3-pointer from the right corner in the final seconds.

Brown (4-2) made sure its game Saturday against Bradley ended in regulation, as Dan Friday hit three free throws in the final 23 seconds to secure a 65-62 win.

Barthelemy opened the scoring in the extra session by making a 3-pointer that gave the Buffaloes their first lead of the game. They didn’t relinquish it.

“We made plays when we had to make plays down the stretch and in overtime,” Colorado coach Tad Boyle said. “Our guys fight. They do. They’ve got grit. They’ve got toughness. They’ve got fight. We aren’t consistent enough to put anybody away or extend any leads.”

Colorado shot 40.8 percent from the floor. The Buffaloes made 2 of 4 3-pointers in the extra session after sinking only 2 of 15 from downtown in regulation.

“Winning ugly, and understanding we were fortunate, lucky, whatever you want to call it,” Boyle said. “We’ve got to get better offensively. We at times were good defensively, but … we’re not guarding the 3-point line. It’s a laundry list.

Brown trailed 59-56 with 2:16 left before Kino Lilly Jr. tied the game with a 3-pointer. Paxson Wojcik hit another one to give the Bears the lead for good after a blocked shot by Friday.

“That was a physical, back-and-forth game against a well-coached opponent,” Brown coach Mike Martin said. “Nothing came easy offensively, but I was really pleased with how our guys just grinded that one out. They made all kinds of big plays, big defensive stops. The block by Dan that led to Paxson’s three was such a huge play.”