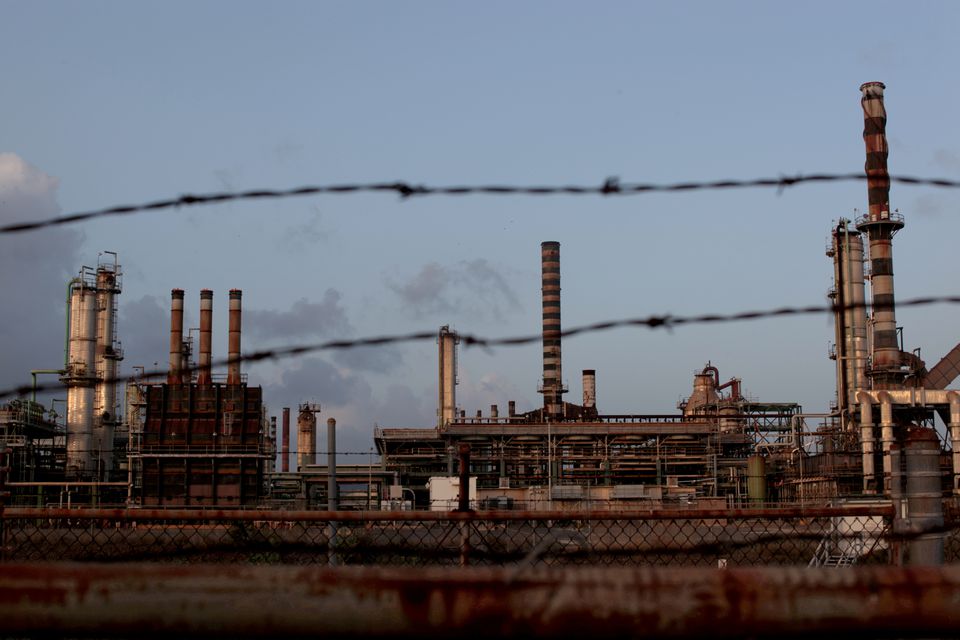 CHRISTIANSTED — Potential bidders for the bankrupt Limetree Bay refinery in the Virgin Islands may be on the hook for newly discovered groundwater contamination near the site and numerous other unspecified costs, according to a letter from environmental regulators reviewed by Reuters.

Limetree is scheduled to be auctioned next month. The St. Croix facility reopened earlier this year under new ownership after being shut for nearly decade, only to be shut down again by the U.S. Environmental Protection Agency after a series of emission releases.

In an informational letter to potential buyers dated September 24 obtained by Reuters through an official records request, the EPA outlined several obligations that a prospective buyer may need to consider if they purchase the facility.

Some prospective investors have voiced concern that the EPA’s requirements will prolong the permitting process and dampen interest in a potential sale. Limetree filed for bankruptcy in July after private equity owners EIG and Arclight invested $4.1 billion in an unsuccessful revival of the facility.

Prospective buyer St. Croix Energy informed the EPA of a plan to restart, but placing a bid will be “incredibly difficult,” said Gregg Galardi, the lawyer representing the company, earlier this week. “The permitting process itself would be longer than anyone would expect.”

On Friday, Judge David Jones, chief judge of the U.S. Bankruptcy Court in the Southern District of Texas, granted Limetree an extension to assess potential bids.

The refiner wanted to restart the facility to produce 210,000 barrels a day of gasoline and other fuels. Its planned restart was delayed for more than a year, and it operated for only a few months before being shut down again after its stacks spewed oil on homes and contaminated drinking water.

Buyers might need to obtain additional permits if they want to modify or expand certain parts of the refinery in order to adhere to emission limits that constitute the “best available control technologies” for curbing pollution, the EPA said.

The EPA also said Limetree and the refinery’s EPA-appointed Environmental Response Trust found new groundwater contamination originating after 2015. Contamination from Hovensa is being remediated by the trust but the new contamination is not covered by the existing hazardous waste (RCRA) permit, which means future owners would have to conduct remediation work to eliminate that problem, the EPA said.

The EPA also said audit reports from the refinery’s operations earlier this year showed compliance issues related to the Risk Management Plan (RPM) required under the Clean Air Act, in areas such as process safety, operating procedures and training.

“The recent release events at the refinery indicate a potential failure of one or more RPM elements,” which a new owner would be obligated to make sure the plant complied with, the EPA said.

The refinery’s assets could be liquidated with various components sold separately if a bidder is not named, Limetree’s counsel, Elizabeth Green, said earlier this week. If that happens, the Virgin Islands government, Limetree Bay Terminals and the U.S. EPA would be responsible for site cleanup.