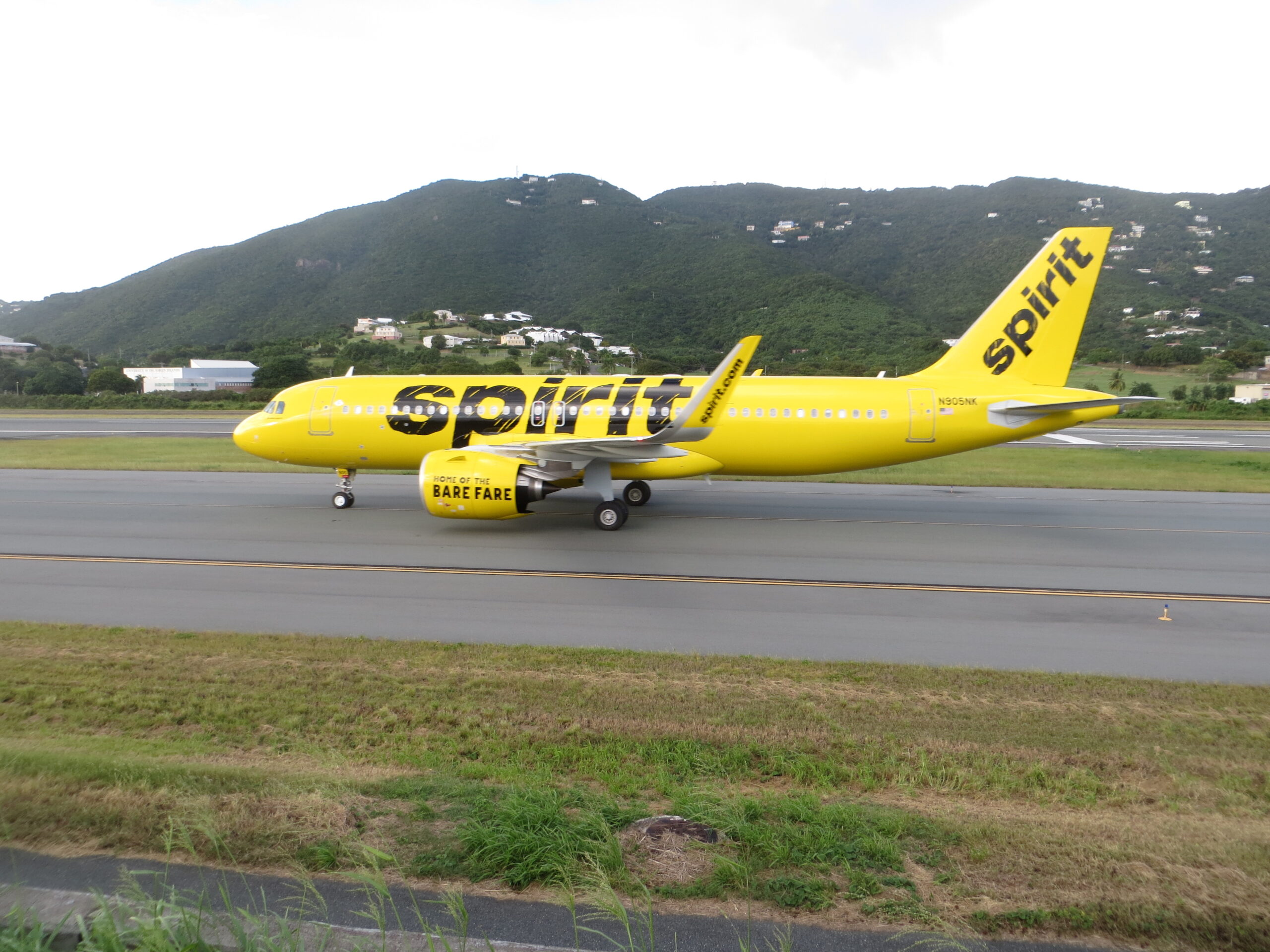 FREDERIKSTED — Three natives of India who allegedly attempted illegal entry into the U.S. through the Henry E. Rohlsen Airport on St. Croix have been detained by federal law enforcement, federal authorities said.

The three defendants appeared before U.S. Magistrate Court Judge George W. Cannon, Jr. for a preliminary hearing on December 2 to face criminal charges. Probable cause was found and the Indian nationals were bound over to the U.S. District Court for further proceedings.

According to court documents, on November 24, 2021, at the Henry E. Rohlsen Airport on St. Croix, Krishnaben Patel, 25, Nikunjkumar Patel, 27, and Ashokkumar Patel, 39, presented themselves to U.S. Customs and Border Protection (CBP) Officers for inspection to board Spirit Airlines Flight #449 from St. Croix to Fort Lauderdale, Florida.

A systems check revealed that their Florida driver’s licenses were not legally issued and were deemed fraudulent. Further inspection revealed that in August 2019, the three were previously detained by CBP in Tecate, California, and were processed for expedited removal. They were subsequently removed from the United States to India.

As a result, the Patels were charged by criminal complaint with Re-entry by an Alien After Removal and Possession and Use of Fraudulent Documents. If convicted, the Patels face a up to a potential 10 years in prison and subsequent deportation. A federal district court judge will determine any sentence after considering the U.S. Sentencing Guidelines and other statutory factors.

Readers of the Virgin Islands Free Press on social media today wanted to know why federal and local law enforcement officials allowed the illegals to board the Spirit Airlines flight in Florida.

“I want to know how they made it to St. Croix???” Nick Brailsford said on Facebook.

“I want to know how they made it to California was sent back and made it back to the U.S. again? They was suppose to be banned for good,” Shay Roberts said.

“How did they get so far if they are illegal. Then you all not doing your job,” Gertrude Menders said.