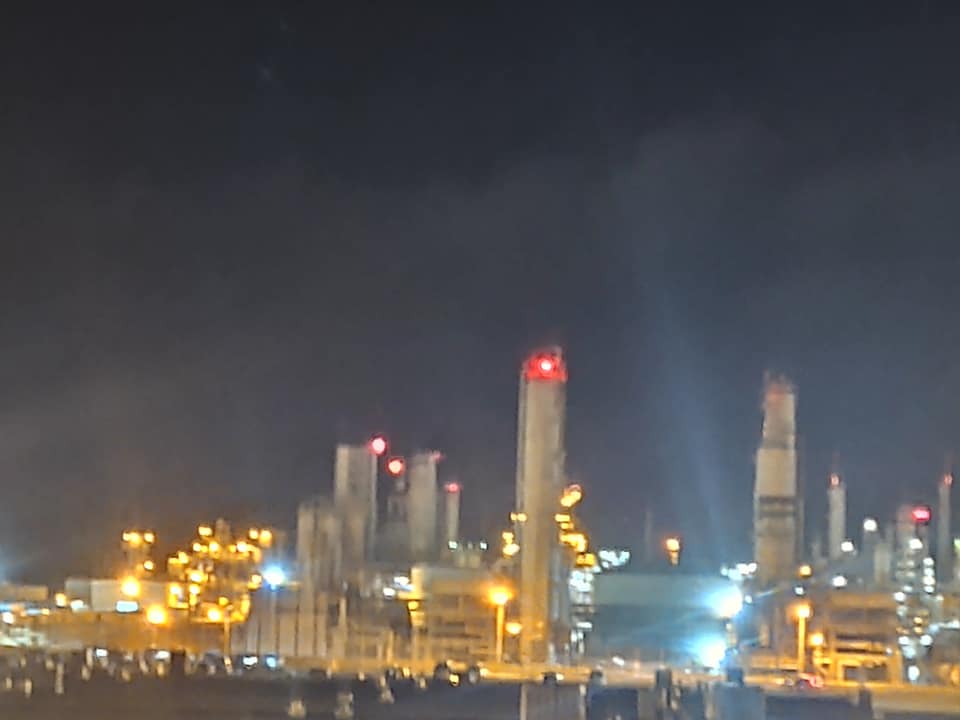 CHRISTIANSTED — A U.S. bankruptcy judge approved the $62 million sale of Limetree Bay refinery to a Jamaican oil storage company that intends to restart the refinery.

Private equity investors had poured $4.1 billion into reviving the aging St. Croix facility, which was shut down by U.S. environmental regulators after a botched restart earlier this year.

West Indies Petroleum, along with Port Hamilton Refining and Transportation, was named the winning bidder on Saturday by Limetree after a second auction was conducted over the weekend.

If the company does not complete the sale in January, the refinery can be purchased by backup bidder St. Croix Energy LLLP, who raised their bid from $20 million to $57 million last weekend.

At the refiner’s request, Judge David Jones reopened the auction in early December because the chief executive officer of West Indies Petroleum had a medical emergency prior to the first auction. St. Croix Energy objected to the second auction being held.

“This was the first circumstance I could find that I ever reopened an auction for any reason, and my conclusion today was that it was exactly the right decision,” Jones said on Tuesday.

“Issues which might have been a bit murky are now in the public for all to see,” he added.

West Indies Petroleum and St. Croix Energy each want to restart the refinery, which is currently being investigated by the U.S. Department of Justice (DOJ) after releases of hydrogen sulfide and sulfur dioxide during a restart in early 2021 sickened St. Croix residents.

The United States also sued Limetree Bay in July seeking injunctive relief under the Clean Air Act that includes requiring the refinery to “eliminate any imminent and substantial endangerment to human health, welfare, and the environment prior to restart of refinery operations.”

There were wide-ranging comments on this news article expressed on social media.

“The refinery will not restart now for at least another 2-3 years if at all due to the EPA under the current administration!” Bob Burkhalter said from Texas.