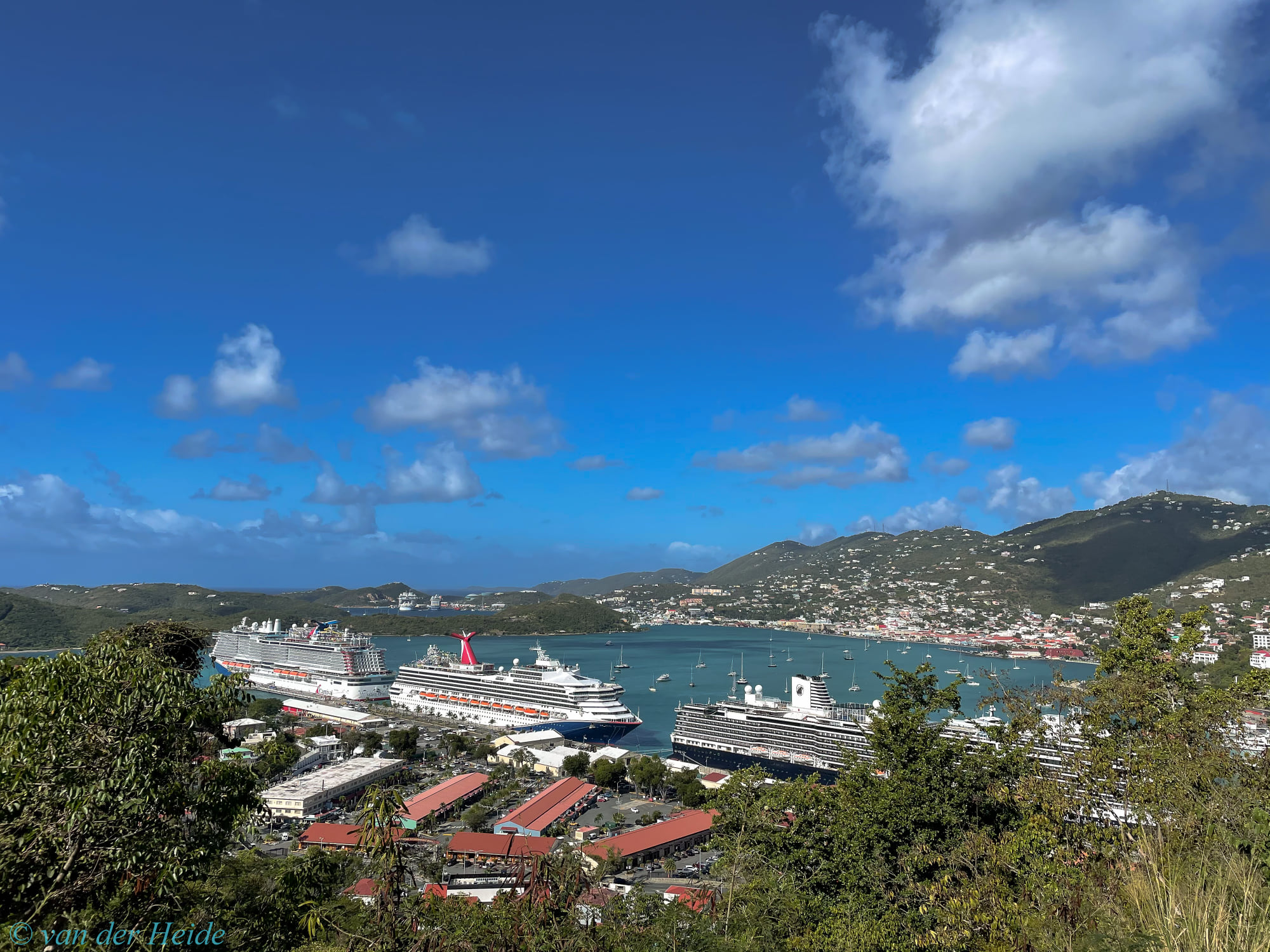 MIAMI — Carnival Corp said this week a majority of its ships’ itineraries were unchanged despite a surge in cases of the Omicron coronavirus variant, which has threatened to stall a recovery in the cruise industry.

The world’s largest cruise operator, however, said a few destination ports were reviewing their protocols and processes due to the fast-spreading new variant.

Many passengers and media reports, including those from CNN and Euronews, said authorities of a few ports in the Caribbean, Puerto Rico and Mexico disallowed passengers to disembark from cruise ships that were carrying active COVID-19 cases.

“Looks like my cruise this Friday is a cruise to no where,” wrote one Reddit user on a Royal Caribbean forum late Monday.

Carnival said on Monday it would find an alternative destination should it be forced to cancel a port.

Royal Caribbean Group did not respond to a Reuters request for comment, while Norwegian Cruise Line Holdings, Limited declined to comment.

“The cruise lines’ reaction to the substantial increase in COVID-19 cases caused by the Omicron surge is largely hit or miss,” said James Walker, a Miami-based maritime lawyer.

The U.S. Centers for Disease Control and Prevention has also identified more than 85 cruise ships with COVID-19 cases on board, the agency said on Tuesday.

On Monday, the CDC said 68 ships with COVID-19 cases had met its threshold for an investigation.