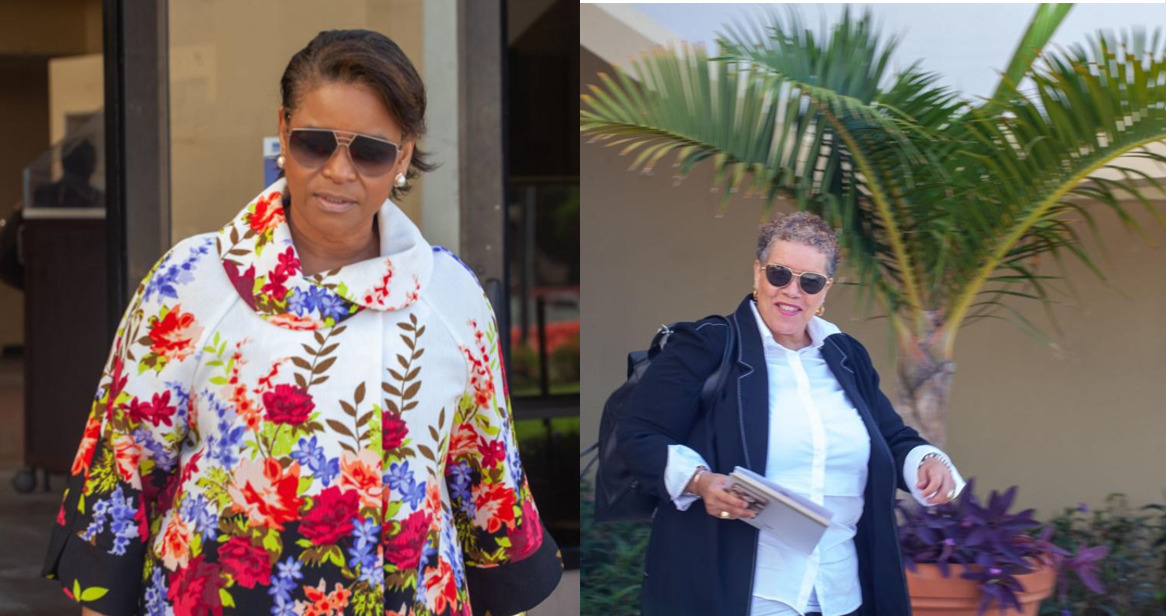 CHRISTIANSTED — Jurors in U.S. District Court in Golden Rock found a St. Croix woman guilty on all counts after deliberating for about five hours Thursday.

Barnes was convicted of conspiring with former Virgin Islands Casino Control Commission Chairwoman Violet Anne Golden to embezzle or steal property valued at $5,000 or more that was under the care, custody and control of the Government of the Virgin Islands.

As alleged in the Indictment and proven at trial, it was part of the conspiracy that Golden agreed to hire Barnes to serve as the Casino Commission’s first-ever “Certified Problem Gambling Specialist” although at the time she was hired
Barnes had not yet actually received such certification.

Golden agreed to use Commission funds to help Barnes receive that certification as well as her Master’s and, eventually, her Ph.D. The two women also conspired to use Commission funds to pay for Barnes’ personal vehicle repairs and gasoline, hurricane-related personal expenses after the storms of 2017, and lavish vacations including by chartered plane with VIP passes to the St. Kitts Music Festival.

Barnes and Golden also extended their travel to casino-related conferences so as to enjoy luxurious hotel stays with
meals and room service at high-end places such as the Ritz Carlton Hotel, and took excursions to Disney World in Florida and to see “Hamilton” on Broadway in New York, all at the Commission’s considerable expense. All told, the evidence established that Barnes received salary and benefits from the Casino Commission totaling over $600,000 in approximately three years.

In addition to the federal criminal conspiracy, Barnes was also convicted of violating Virgin Islands law by receiving money or things valued at $1,000 or more belonging to the Government of the Virgin Islands, knowing it to have been embezzled or stolen.

Finally, Barnes was convicted of knowingly and willfully filing a false tax return in 2016 by reporting income of only $35,894, despite knowing she had received much more than that in funds stolen and embezzled from the Casino Commission and wages paid pursuant her unlawful agreement with Golden.

This case is being investigated by the Office of the Virgin Islands Inspector General, the Federal Bureau of Investigation, and the Internal Revenue Service Criminal Investigation section.

Chief District Court Judge Robert A. Molloy ordered Barnes to report to the U.S. Marshals by 9:00 a.m. today to begin serving her sentence.