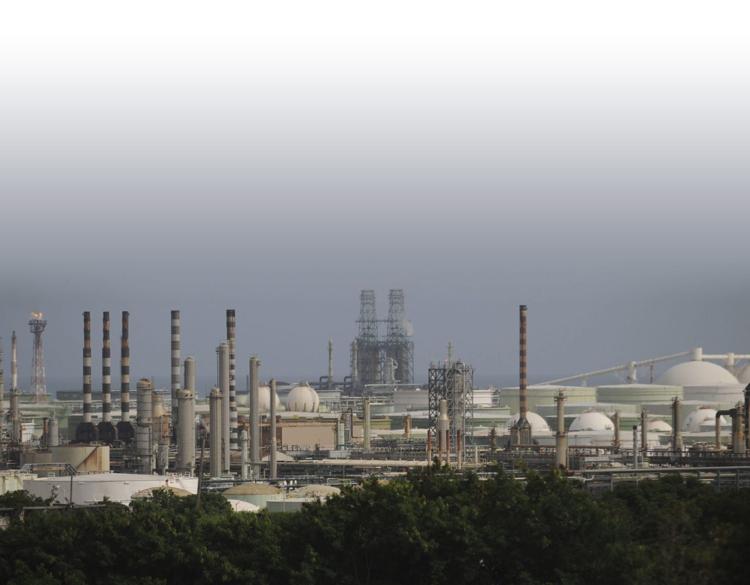 CHRISTIANSTED — A bidder in the Limetree Bay refinery auction has asked a Texas bankruptcy court judge to delay tomorrow’s scheduled sale hearing, but a partner for winning bidder St. Croix Energy says he expects the sale to proceed.

Manning, who is identified by name as a partner in a transition services agreement filed Friday by Limetree Bay, would not confirm the names of other partners, who have not publicly identified themselves

After investors poured $4.1 billion into reviving an aging refinery on the south shore, the bankrupt facility was auctioned off for tens of millions of dollars to a new company called St. Croix Energy LLP.

St. Croix Energy bid $20 million for the refining assets and emerged as the leading buyer for the facility, which was shut down by U.S. environmental regulators earlier this year, according to a court filing this week.

The refinery, which had been shut for nearly a decade and which St. Croix Energy LLP is looking to restart, reopened earlier this year under the ownership of private equity firms EIG and ArcLight Capital after investors poured $4.1 billion into reviving it.

In its final bid, St. Croix Energy will also cover approximately $9 million worth of professional fees of Limetree Bay through a transitional services agreement.

Private equity investors wanted to restart the facility to produce 210,000 barrels a day of gasoline and other fuels. Its planned restart was delayed for more than a year, and it operated for only a few months before U.S. regulators shut it down after its stacks spewed oil on homes and contaminated drinking water.

St. Croix Energy was named stalking horse bidder for the facility on Sunday and at that time was the only qualified bidder, according to the filing in U.S. Bankruptcy Court for the Southern District of Texas, Houston Division.

A “stalking horse” bid is used as a starting bid or minimally accepted offer that other interested bidders must surpass if they want to buy the company.

St. Croix Energy, which describes itself as “a group of businessmen with deep roots in the Virgin Islands,” said in an October news release that it is committed to restarting the refinery safely.

The company said it will begin rolling out its senior leadership team in the coming weeks and will engage with the local community.

The newly created company consists of industry professionals, some with experience in the refining, marketing and renewable fuel sectors.

More than 30 parties, including several that proposed to liquidate the facility and sell the assets, performed due diligence, according to Sunday’s filing.

Buyers may be on the hook for newly discovered groundwater contamination near the site and numerous other unspecified costs, according to a letter from environmental regulators reviewed by Reuters.