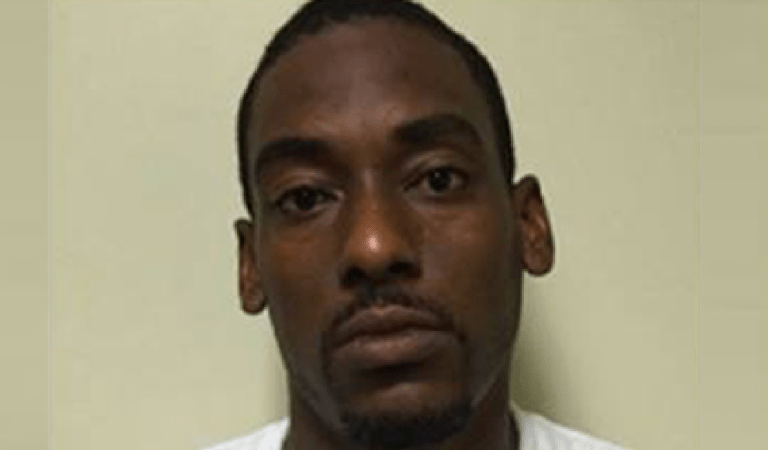 The two women and one man face up to 14 years in prison for hiding 33-year-old Jose Almestica following his escape from prison, according to a statement by the Royal Virgin Islands Police Force.

Almestica, 33, a native of the U.S. Virgin Islands was recaptured on December 7, after being on the lam in the British Virgin Islands for four years after escaping from Her Majesty’s Prison in Balsam Ghut when it was breached during Hurricane Irma in 2017.

BVI Police spokespercon Diane Drayton in a statement issued Tuesday, said that Almestica’s 26-year-old girlfriend Jennifer Smith of Sea Cows Bay, was arrested and subsequently charged with harboring a prisoner. She has appeared before the Magistrate’s Court since her December 7 arrest and was remanded to prison.

Police also arrested siblings Renee Smith, 33, of Hannah’s Estate, and Shamal Smith, 41, of Fort Hill, on December 8 and charged them with harboring Almestica. They are scheduled to appear before the Magistrate’s Court this week.

“The charge of harboring a prisoner carries a maximum sentence of 14 years in prison,” Drayton said in the prepared statement.