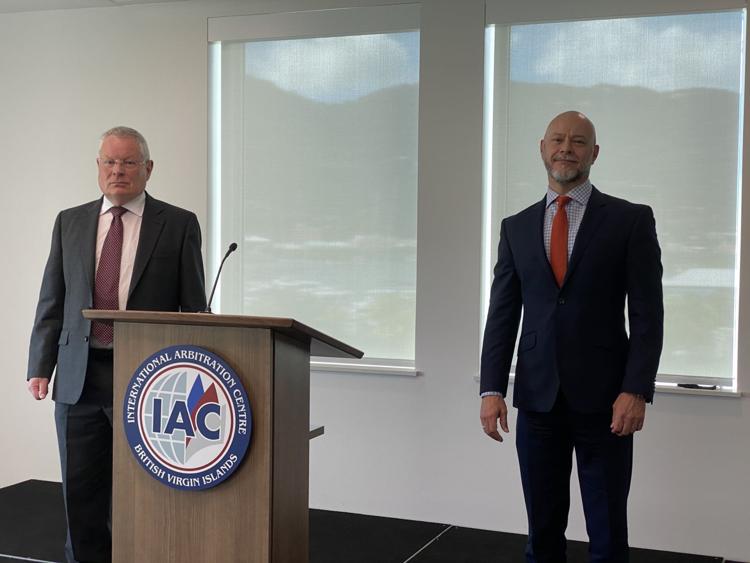 Since then the Commission of Inquiry team, led by Sir Gary Hickinbottom, has worked tirelessly in carrying out its mandate, including through the public hearings which people in the Virgin Islands have been able to follow.

When first established, the Commission was scheduled to report to me by July 18, 2021. However, the Commissioner was clear that the time allocated was insufficient and he requested an extension. This was granted and enabled further hearings to take place and outstanding information to be provided.

The Commissioner concluded hearings in November to commence his review of his findings and to prepare his report.

The COI has received a huge amount of documentation from the Inquiry Response Unit (IRU) on behalf of the Attorney General’s office, as well as information provided by the people of the BVI. Many of the documents are likely to be used in support of the Commissioner’s report, and his team continue to work with the IRU to ensure that any redaction applications they make (to remove or blank out information) are dealt with, so the final report is transparent and to enable its full publication.

Both the volume of documents involved and the time taken for the redaction applications to be made and considered have had an impact on the Commissioner’s ability to finalise his report and supporting documentation within the current timeframe.

Therefore, I have today informed the Honourable Premier that in discussion with the Commissioner, Sir Gary Hickinbottom, I have granted a further three-month extension to the COI, to April 2022, to enable the Commissioner and his team to prepare and deliver his final report. A new instrument confirming this extension will be issued.

I believe it is right that this process is completed carefully and methodically and to ensure that a complete report is delivered into the areas of concern that the Commission is addressing. Good Governance is paramount to the success of any country and I remain committed to supporting the COI in helping to achieve this for the Virgin Islands.