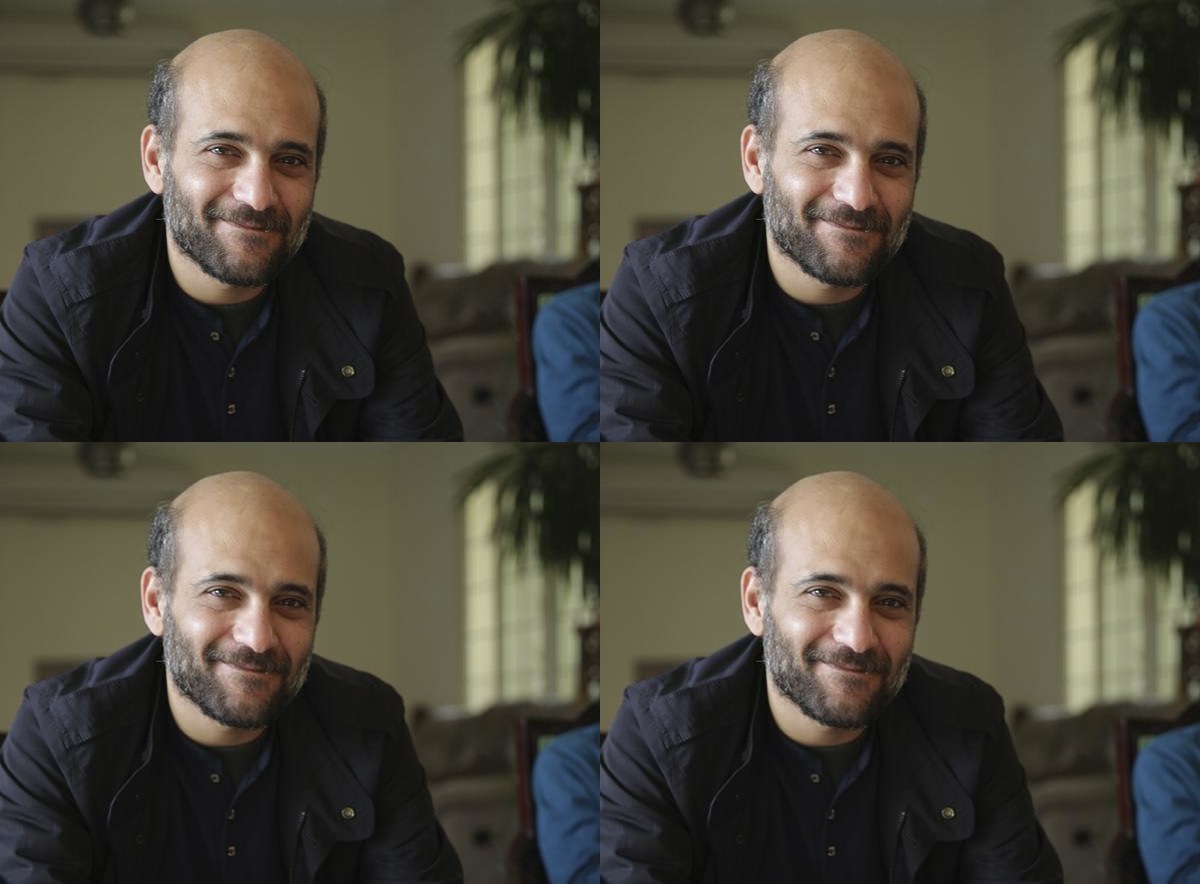 CAIRO — Egyptian authorities deported the son of a prominent Palestinian politician after he served two and a half years of pre-trial detention over allegations of having ties with an outlawed group, his family said Saturday.

Ramy Shaath, son of Nabil Shaath, an adviser to Palestinian President Mahmoud Abbas, was released Thursday and then deported, the family said in a statement. He was forced to renounce his Egyptian citizenship to gain his freedom, it said.

The family said Egyptian authorities handed Ramy Shaath over to a representative of the Palestinian Authority at Cairo international airport, where he boarded a flight to the Jordanian capital of Amman.

He then boarded another flight Saturday to Paris, where his wife Céline Lebrun Shaath, a French national, lives, the statement said.

There was no immediate comment from the Egyptian government.

Ramy Shaath was arrested in July 2019 at his home in Cairo and accused of having links to the Muslim Brotherhood, which the Egyptian government designated as a terrorist organization in 2013.

A dual Palestinian-Egyptian national, he was added to a case that included a former lawmaker and key secular activists. They had been arrested about a month before Shaath and accused of collaborating with wanted Brotherhood members in Turkey to plot violence and riots.

Last year, he was added to the country’s terrorist list.

The family statement said Egyptian authorities forced him to renounce his citizenship as a “precondition for his release.”

“No one should have to choose between their freedom and their citizenship. Ramy was born Egyptian … . No coerced renunciation of citizenship under duress will ever change that,” the statement read.