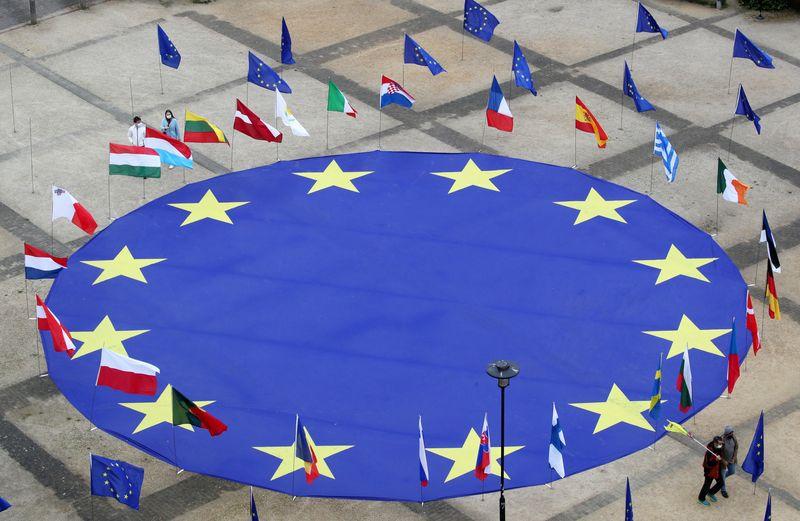 BRUSSELS — The European Commission proposed a suspension of a visa-free travel agreement with the Pacific archipelago of Vanuatu because of its scheme offering passports to rich foreigners.

If the proposal is backed by EU states, it would be the first time that the EU imposes sanctions on a country for running “golden passport” schemes, which the Commission has repeatedly warned could pose security and money laundering risks. Other countries, including eastern European states are monitored.

“The Commission has concluded that Vanuatu’s investor citizenship schemes present serious deficiencies and security failures,” it said in a statement.

Under the scheme, foreigners can obtain Vanuatu citizenship and passport in exchange for a minimum investment of $130,000. That in turn gives them visa-free access to the EU, under a visa waiver agreement the country has with the 27-nation bloc.

The Commission has proposed to suspend visa-free travel for all holders of Vanuatu passports released since May 2015 when the investor programme started to operate in earnest in the country. The moratorium would be lifted if the programme is properly amended.

The EU executive said the scheme was deemed risky because it essentially accepted all applicants and did not sufficiently screen them, despite some appearing in Interpol’s security databases.

Vanuatu’s embassy in Brussels was not immediately available for comment.

The Commission said it was monitoring countries with visa-free access to the EU which are effectively operating or are planning to set up investor citizenship schemes, including Caribbean and Pacific islands and eastern European states Montenegro, Albania and Moldova.

Most EU states have their own schemes offering passports or visas to wealthy foreigners, but the Commission considers most of them in line with EU rules, with the exception of programs set up by Cyprus and Malta.

Each state is facing legal challenges from Brussels which require them to change the programs or stop running them to avoid the risk of a fine.

Some countries of the Caribbean are members of the EU, but none of the members currently have a golden passport program.