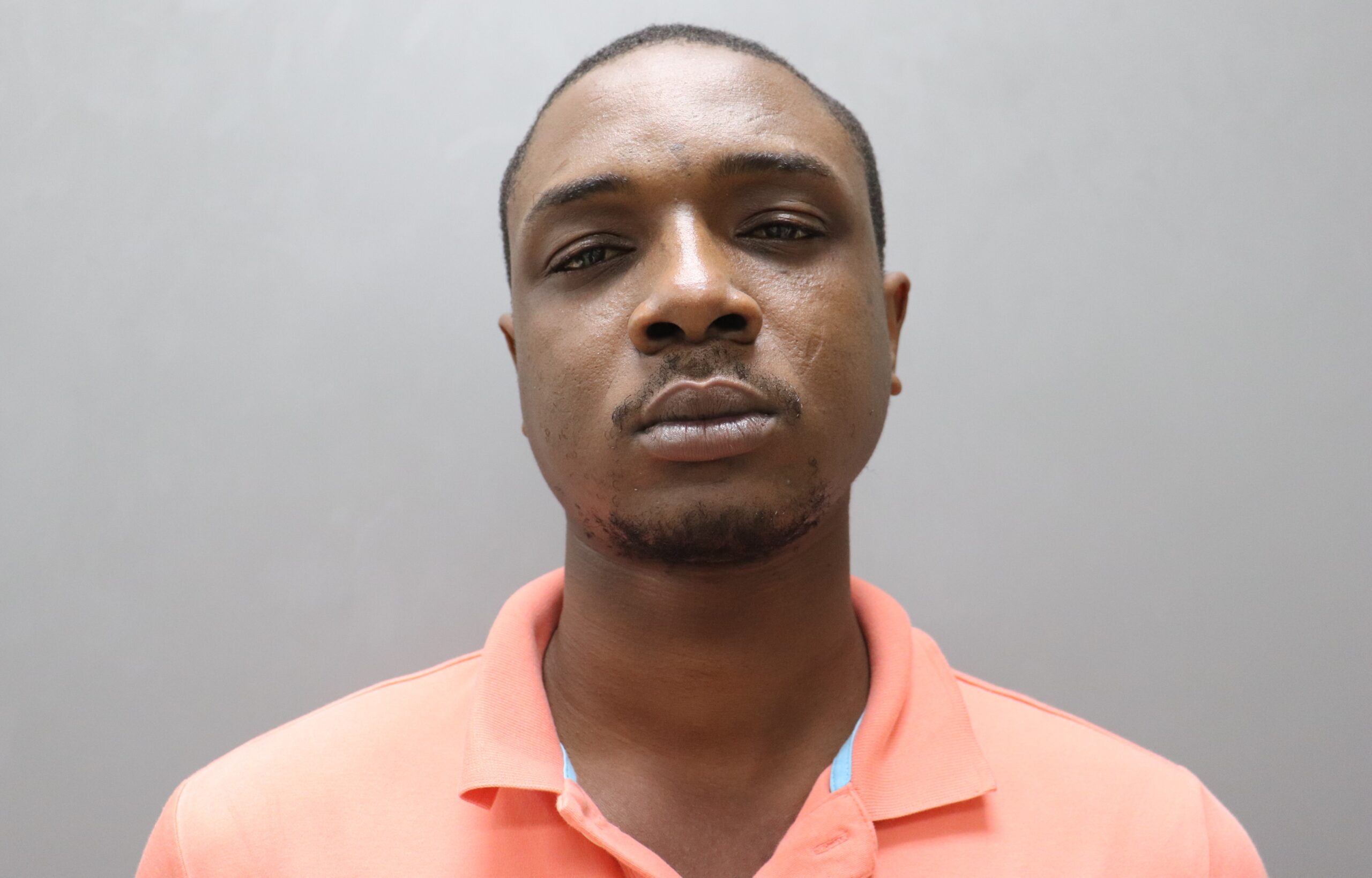 CHARLOTTE AMALIE — When a St. Thomas man’s better half turned him down for sex, he turned to a machete and rape — to get what he wanted, authorities said.

“The victim of this incident reported to police that Fleming threatened her with a machete and sexually assaulted her on January 7,” VIPD spokesman Toby Derima said.

Fleming was jailed without bail, as per the territory’s domestic violence laws, pending his Advice of Rights hearing.

“We have no tolerance for incidents of domestic violence in our islands.” He continued, “No matter the relationship, if your partner says no, it is time to stop.” Chief Thomas encourages the community to report incidents of domestic violence by calling 911, the Criminal Investigation Bureau at (340) 774-2211, or Crime Stoppers USVI at (800) 222-TIPS.