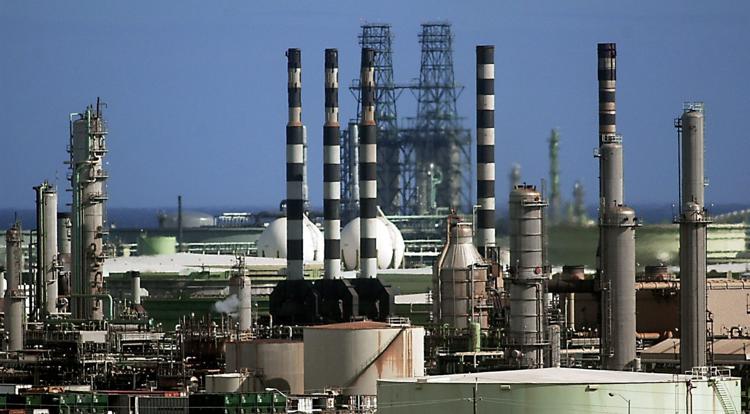 CHRISTIANSTED — With the long-expected sale of the Limetree Bay refinery finally closed, many are looking ahead to what’s next, including the U.S. Environmental Protection Agency (EPA).

On Tuesday, court documents were filed noting the closure of the bankruptcy sale — the deadline for which was extended to Monday to allow time for $62 million in wire transfers from West Indies Petroleum and partner Port Hamilton Refining and Transportation to clear.

The Daily News asked Limetree Bay Energy and West Indies Petroleum for comment on the sale, but neither responded by this morning.

West Indies Petroleum has expressed its intention to restart and operate the refinery, but the facility must first receive approval from the EPA.

“Now that the refinery has been sold to Port Hamilton Refining and Transportation, EPA will be engaging in detail with the company regarding environmental compliance, regulatory and permitting issues prior to the start-up of any operations at the refinery,” EPA spokesman Elias Rodriguez said.

“The EPA is committed to ensuring that the operations of the refinery complies with the law and does not pose any public health or environmental threats to the nearby communities,” Rodriguez said.

In July, the U.S. Justice Department filed a complaint against previous owner Limetree on behalf of the EPA, claiming the refinery’s operations repeatedly violated the Clean Air Act.

The refinery’s previous owners never completed shutdown operations at the St. Croix refinery, stating it lacked the financial resources to fully purge equipment of hydrocarbons and prepare the facility for extended dormancy.

During the bankruptcy, the EPA filed its own objection to the Limetree Bay sale, to ensure any buyer understands that “it is responsible to prevent and may have liability for … an explosion or release, notwithstanding that the explosion or release may have derived in whole or part from a defective condition caused prior to purchase.”