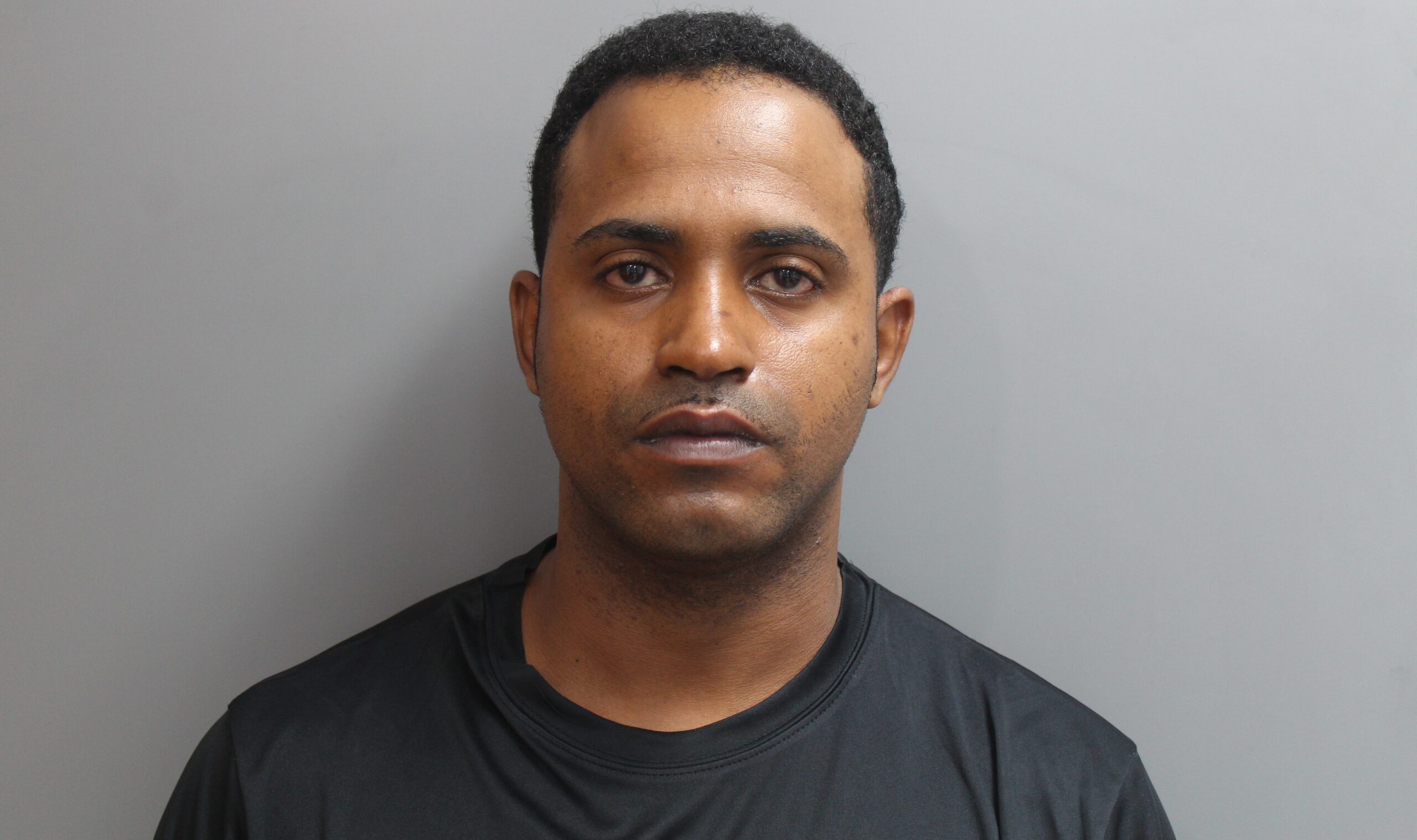 Magras was advised of his rights today in the Superior Court of the Virgin Islands on St. Croix, at which time the Court found probable cause for the arrest. The court set his bail $100,000.00 with permission to post 10 percent and ordered an unmonitored 24-hour house arrest, except for work.

According to an affidavit, police officers were dispatched to a discharging of shots in the David Hamilton Jackson Terrace Housing Community on September 6, 2019. Four victims sustained gunshot wounds to their bodies which they sought medical attention.

Police processed the scene of the crime to include a 4-door gray Acura TSX vehicle and weapons among other items.

A DNA warrant was signed and issued for DNA swabs which revealed that Magras cannot be excluded
as a contributor of the items that were listed and swabbed from the vehicle.

Magras is implicated in several murders on the island and has a prior case open. Superior Court Judge Donohue ruled that the terms of his pretrial order, in that case, will remain in place.

AG George reminds the public that in a court of law, there is a presumption of innocence until
proven guilty.