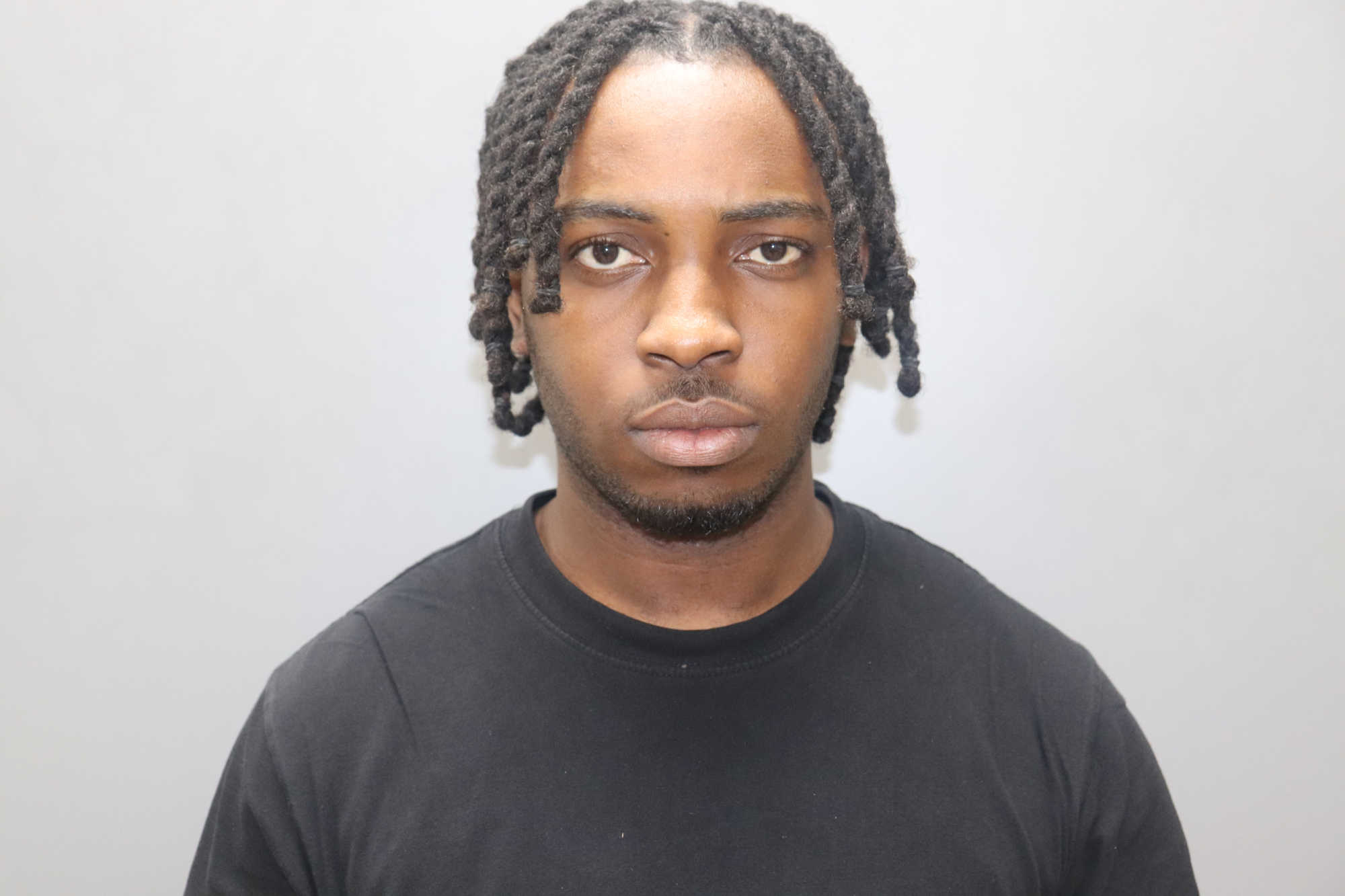 But for one St. Thomas man, a bulge in his pants signaled 5o police that he had a gun magazine cartridge stuffed there.

Sherquan Merrifield was arrested Sunday and charged with possession of an unlicensed firearm and possession of ammunition. Unable to post $50,000 bail, he was jailed pending an advice-of-rights hearing scheduled for Monday.

Around 12:45 a.m., police in Havensight spotted a large group of men smoking marijuana at a bar and restaurant, the probable cause fact sheet said.

Officers warned the men about smoking marijuana and the crowd began to put out and hide the marijuana cigarettes, according to the sworn affidavit.

Several men wearing large jackets “started acting out of the normal by easing away from the area,” and an officer noticed what appeared to be a gun magazine in a back pocket.

According to the affidavit, the officer conferred with another cop who agreed the man, later identified as Merrifield, “had clearly what resembled a gun magazine bulging out of his back left pocket.”

Merrifield first agreed to speak with police and admitted he does not have a firearm license. He then turned to run, but was detained.

Officers found a loaded black Glock 19 pistol in his pocket, and another 15-round, fully loaded magazine in his back pocket, according to the fact sheet.

At the advice-of-rights hearing, Territorial Public Defender Kele Onyejekwe argued that police did not have probable cause to conduct a search because they did not know whether Merrifield was licensed to carry a weapon at the time they approached him.

Magistrate Judge Paula Norkaitis found probable cause for the arrest, and set bail at $10,000. She said Merrifield may post 10 percent of that in cash.