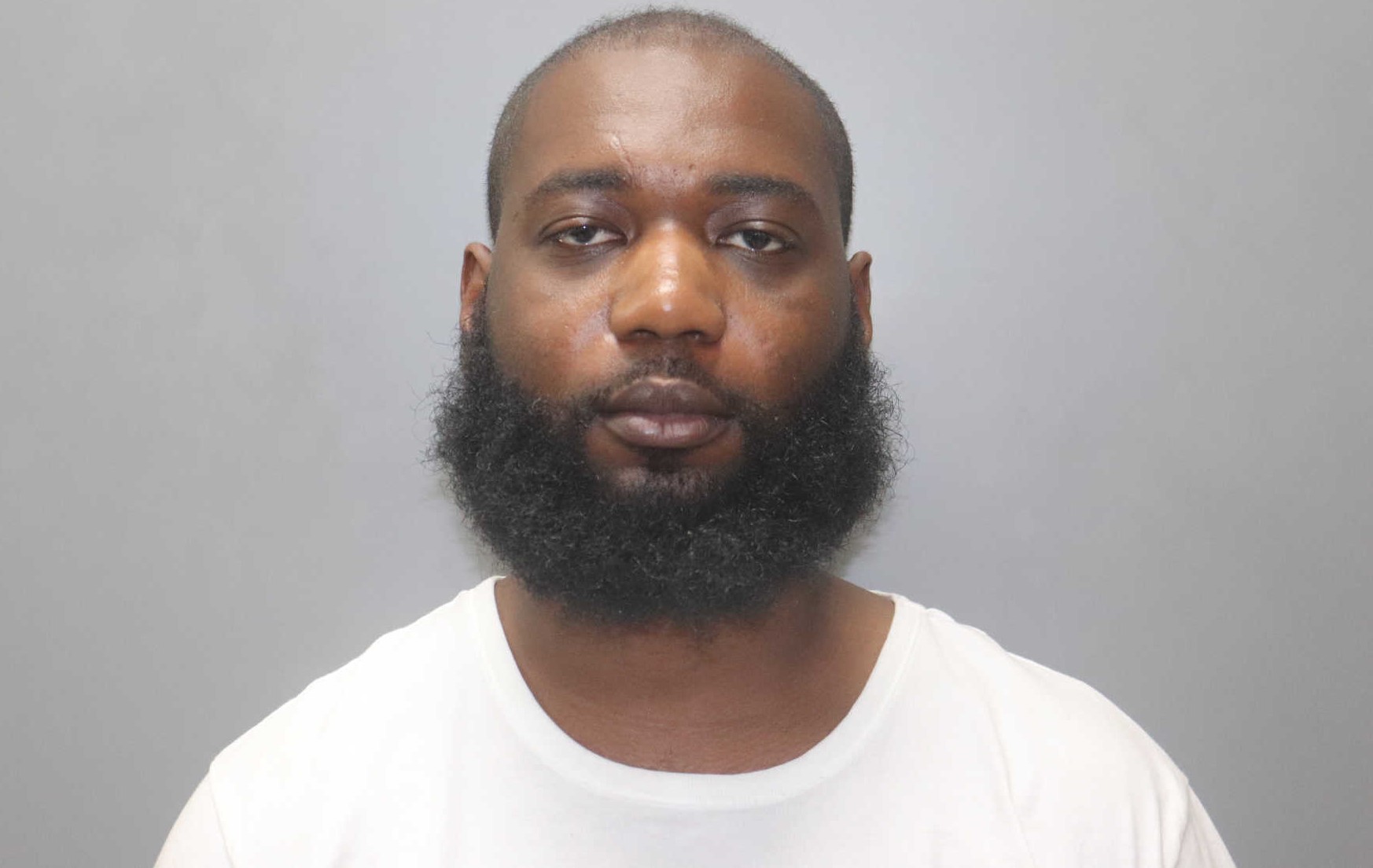 CHARLOTTE AMALIE — A New York man was arrested on St. Thomas after police said he caused a drunken disturbance on a plane at the Cyril E. King Airport, authorities said.

Terry D’Or, 35, of Jamaica, New York, was charged with two counts of interfering with an officer and one count of disturbance of the peace, the Virgin Islands Police Department said.

The incident occurred Wednesday when police were dispatched to a Delta Air Lines plane at Gate 4 of King Airport and made contact with the Delta station manager, who said a passenger was intoxicated and needed to be removed, according to a sworn police affidavit.

When officers got on the plane, D’Or was in the bathroom, and officers confronted him and informed him he needed to leave. He stopped where his friend was seated and physically resisted officers, gripping the seats tightly, police said.

D’Or lost his balance and fell to the floor, and police held him by his arms and helped escort him as he staggered off the plane, according a VIPD probable cause fact sheet.

“God will come for you. You have to answer to God. You walk me like a slave,” D’Or screamed as he lurched forward at officers who were helping him steady himself on his feet.

Police said they could smell alcohol coming from D’Or’s breath and he threw himself down, knocking his friend’s camera out of his hands, “causing it to fall to the ground and shatter,” the fact sheet stated. Police escorted D’Or away from the plane and he “dropped to his knees and placed his left arm in the air with a closed fist,” before refusing to move again, saying “I am not going anywhere. I ain’t going out like this.”

D’Or flipped on his back and continued resisting until an officer drew a Taser, and D’Or finally stood up and continued to resist as officers handcuffed him, according to the fact sheet. On the drive to the hospital for a COVID-19 test, police said D’Or “repeatedly kicked the door and ceiling of the unit, banged his head against the cage, and yelled.”

After he was processed, D’Or posted $1,000 and was released. He appeared in court for his advice-of-rights hearing Monday, where Territorial Public Defender Mary Ann Matney said he was staying in St. Thomas on business.

D’Or has no prior contact with the criminal justice system and “he is a self-employed influencer and he has an MBA in finance,” Matney said.

Magistrate Judge Paula Norkaitis agreed to lower bail to $500, and granted him permission to return to New York while the case is pending.

Delta Air Lines has asked the Department of Justice to help create a national no-fly list of people convicted of unruly behavior on an airplane so they can be banned from flying on any commercial airline.

Delta CEO Ed Bastian, in a letter to Attorney General Merrick Garland last week, asked for the DOJ’s support in “the much-needed step” of a comprehensive list of “any person convicted of an on-board disruption.” Inclusion on the list should prevent them from commercial air travel, he said.

In the letter, a copy of which was provided to USA TODAY and was first reported on by Reuters, Bastian said such a list “will help prevent future incidents and serve as a strong symbol of the consequences of not complying with crew member instructions on commercial aircraft.”

However, the rate of unruly passenger incidents has dropped about 50% since record-highs in early 2021, according to the Federal Aviation Administration. So far in 2022, the FAA has gotten 323 reports of unruly passengers — 205 of them related to face masks.

The FAA can impose a fine of up to $37,000 per violation for unruly passengers, and an incident can result in multiple violations. The agency levied more than $1 million in fines against problem passengers in 2021.