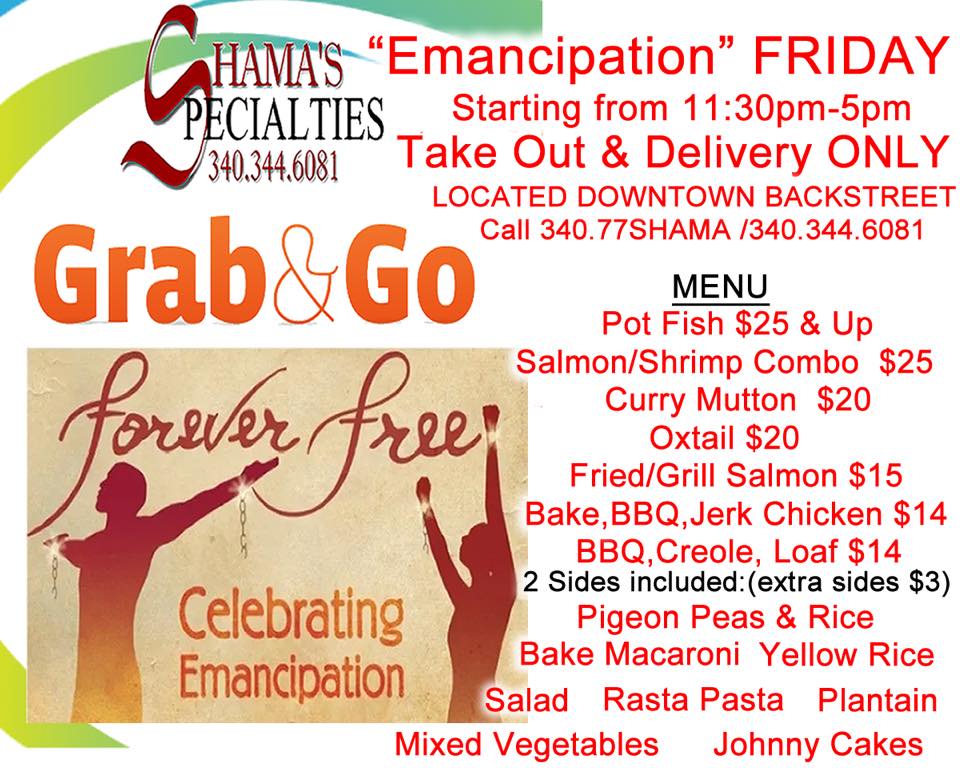 CHARLOTTE AMALIE — The owner of a small restaurant, who conspired with unnamed people in Florida to fraudulently get a loan of nearly $400,000 under the federal Paycheck Protection Program, has been given 2.75 years in prison.

Ferdinand was remanded to the custody of the United States Marshals, and upon release from prison, must serve a term of four years on supervised release.

According to court documents, on July 30, 2020, Ferdinand filed a PPP loan application on behalf of her company, Shama’s Specialties. The application fraudulently claimed that Ferdinand employed 15 employees and earned a quarterly payroll of $460,079.82.

On August 5, 2020, Ferdinand wired three separate payments in the amounts of $9,999.00, totaling $29,997.00, to three alleged co-conspirators as payment for their roles in processing her PPP loan application.

As of the date of sentencing, Ferdinand reported having less than $10,000.00 of the PPP loan proceeds remaining.

Records obtained from the Virgin Islands Bureau of Internal Revenue confirmed that during 2019 and
2020, the period in which PPP loans were offered, no 501-VI nor 941-VI payroll records were filed on behalf of Shama’s Specialties.

Ferdinand applied for PPP funds on two prior occasions, the first of which she received $85.00, and on the second occasion, her application was denied.

“The Paycheck Protection Program was intended to provide a lifeline to the nation’s small businesses and its employees” said Small Business Administration’s Inspector General Michael H. Ware.” “Our Office will remain relentless in the pursuit of fraudsters who seek to exploit SBA’s vital economic programs. I want to thank the United States Attorney’s Office and our law enforcement partners for their dedication and commitment to seeing justice served.”