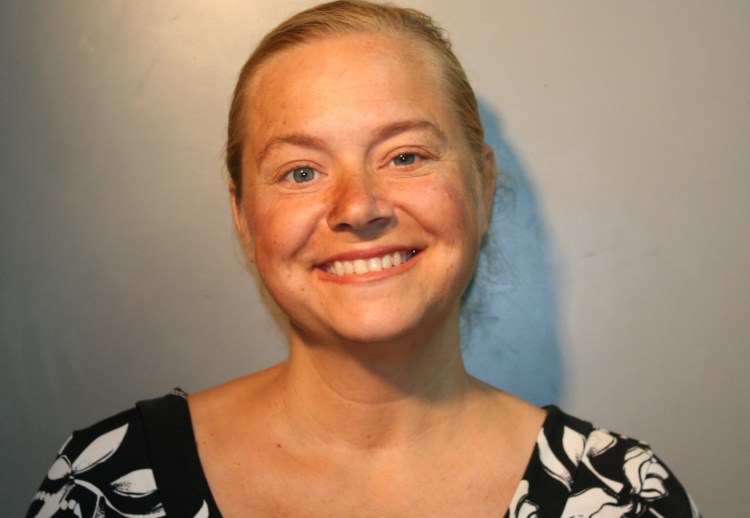 CHARLOTTE AMALIE — An Indiana woman who killed a pregnant mother on St. Croix in a 2018 drunk driving accident will not be one of the local inmates released on parole, authorities said.

One of the men, Joel Vicars, was convicted of second-degree murder and grand larceny. Vicars shot Dennis Corraspe Jr. to death at Magens Bay beach in 2007, and he pleaded guilty in 2009 and was sentenced to 12 years in prison, according to court records.

The third man granted parole, Abdul Pemberton, was convicted of unauthorized possession of a firearm. Pemberton pleaded guilty in two cases stemming from arrests in 2016 and 2018, and was sentenced in February 2021 to serve five years in prison, with credit for time served, according to court records.

Nine of the inmates whose cases were up for review will remain incarcerated, including Stephanie Ziegler.

Ziegler, 49, was driving on Queen Mary Highway in April 2018 when she struck a vehicle driven by 25-year-old Fatima Brown. Brown was ejected through the front window of her Toyota sedan and later succumbed to her injuries.