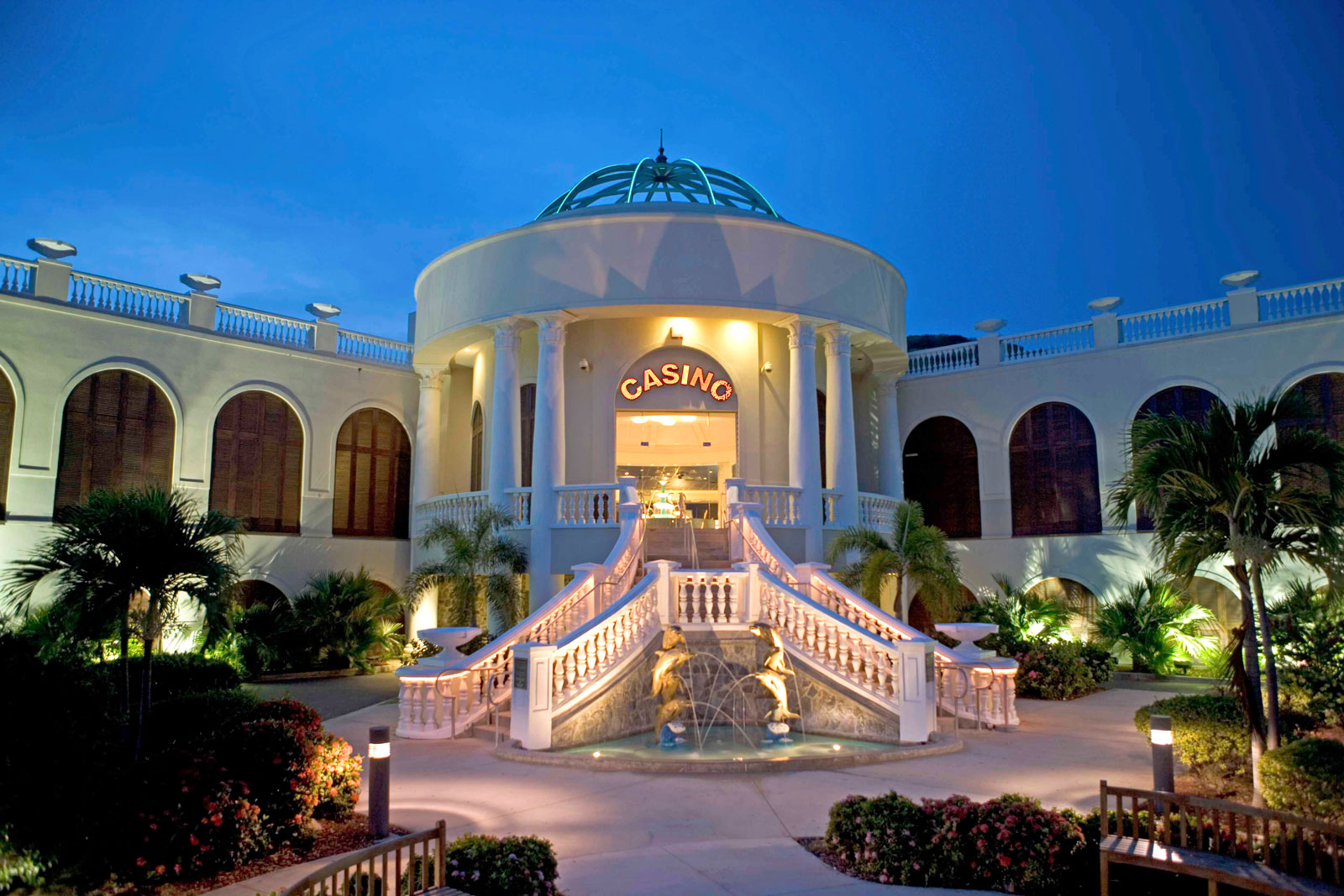 CHRISTIANSTED — The National Labor Relations Board has settled a lawsuit against the Virgin Islands government and the Casino Control Commission, resolving a dispute over union activities at Divi Carina Bay Resort on St. Croix.

The parties entered a settlement agreement on January 28, according to a notice of voluntary dismissal submitted last week by Assistant U.S. Attorney Angela Tyson-Floyd, as first reported by the Daily News

“Among other things, the Settlement Agreement provided that the Commission would rescind two orders issued against the Virgin Islands Workers Union, Local 611,” dated December 19, 2012, and January 18, 2013, the notice said.

The board, an independent agency charged with enforcing federal laws that govern private-sector labor relations, filed a 16-page lawsuit in 2020 that accused Virgin Islands officials of overstepping their authority as granted by Congress in the Revised Organic Act of 1954.

The Virgin Islands Code’s Casino Act permits and regulates gambling in the territory, and tasks the commission with administering and enforcing the statute. It also requires employee unions in a casino or associated hotel to register annually with the commission — a statute that conflicts with federal law, according to the board’s complaint.

The case began in August 2008 when the board certified the Virgin Islands Workers Union Local 611 as the exclusive collective bargaining representative for Divi Carina’s hotel employees. But the resort and casino refused to recognize or negotiate with the union, which filed an unfair labor practice charge in January 2009.

The board found in 2011 that Divi Carina violated federal labor law by refusing to bargain, and ordered the casino and resort to enter negotiations with the union.

In December 2012, “Divi Carina informed the Union it could not bargain until the Union had registered with the commission,” according to court records, and “stated a concern that continued bargaining could lead to its own criminal liability for aiding and abetting the Union’s failure to register with the commission under the Casino Act.”

A week later, former commission Chairwoman Violet Anne Golden issued a decision “stating that the Union was not in compliance with the Casino Act’s registration requirement and ordered that ‘all parties shall refrain from any activity’” that violates the Casino Control Act until the union ‘complies with the registration requirements under the law,’” according to the board’s complaint.

When questioned by the board, the commission said it had rescinded its prior order because the union had agreed to register, and the commission’s legal counsel assured the board in January 2014 that the union’s registration would be approved promptly.

“To date, the commission has not disavowed that it possesses the authority to seek civil and criminal sanctions against a labor organization if it files Board charges or engages in any other union activity while unregistered,” according to the complaint.

In addition, “Divi Carina and the Union have failed to execute a collective bargaining agreement covering Hotel Unit employees or reach a lawful bargaining impasse. For six years, the statutory policies of the NLRA have been and will continue to be stymied by the commission’s actions.”

The board argued that “Because of the commission’s prior warnings of civil and criminal sanctions for violations of the Casino Act, significant and recurring hiatuses have been woven into the court-ordered bargaining between the Union and Divi Carina each time the Union’s registration has expired and its applications for renewal remain pending.

As part of the settlement agreement, Commission Chairman Marvin Pickering issued a notice on Feb. 7, rescinding the commission’s December 2012 and January 2013 orders directed to the union.

The board has agreed to voluntarily dismiss the suit against the Commission and Virgin Islands government, but warned that if the government or commission breaches the settlement agreement, “the Board may move the Court to reopen this case.”