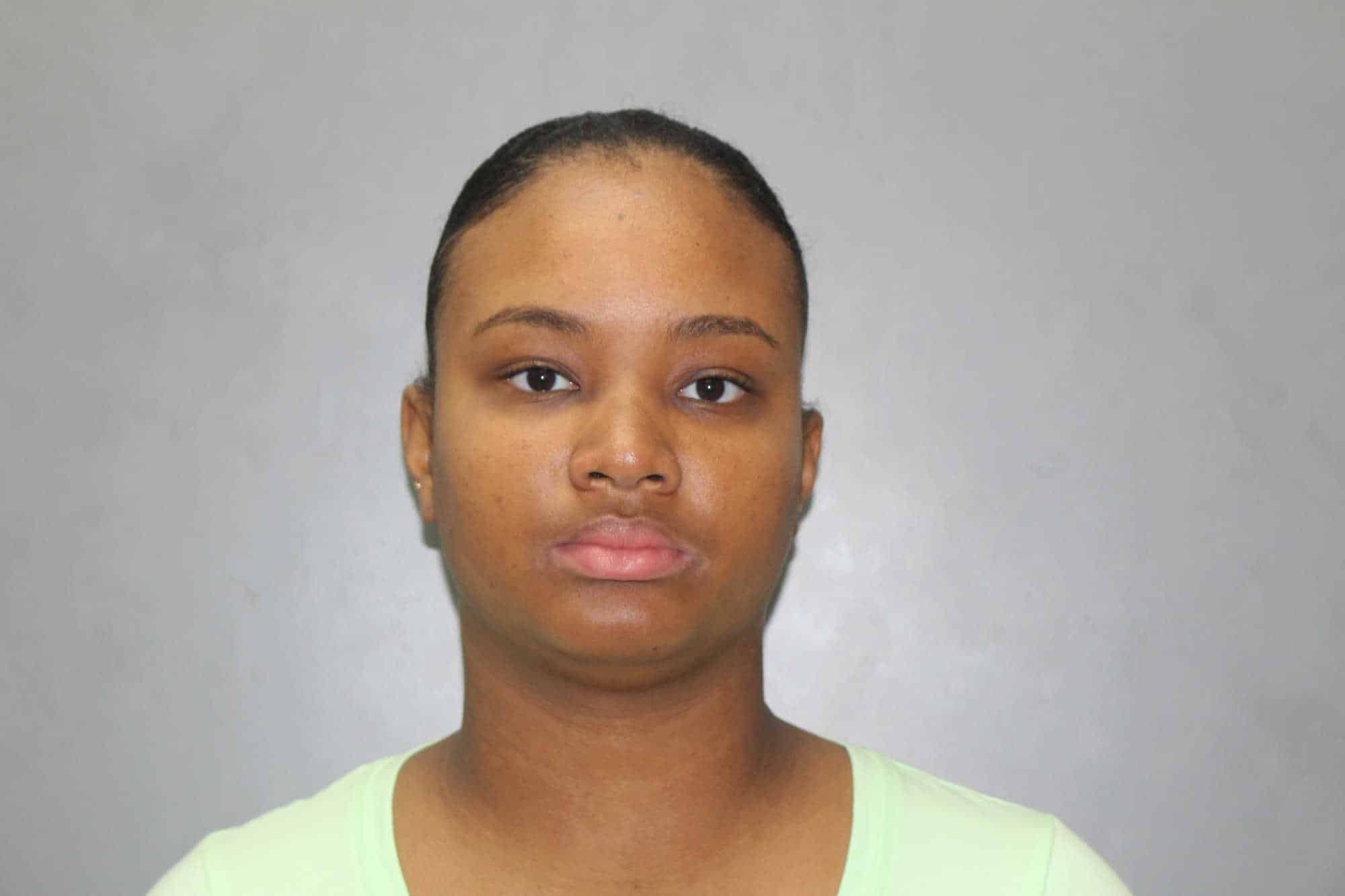 CHARLOTTE AMALIE — A St. Thomas woman was charged in a Valentine’s Day assault after police said she entered her ex-boyfriend’s home and hit the mother of his child.

Doctor Kedar, 25, was charged with simple assault, unlawful entry and disturbance of the peace, stemming from an incident which took place at around 4:00 a.m. Monday (February 14), the Virgin Islands Police Department said.

According to her statement to police, she told Kedar several times, “my daughter is right here and you need to leave!” However, she said Kedar replied, “I don’t give a [expletive]!” very loudly and aggressively which caused the child to wake up. To avoid an altercation, she attempted to close the bedroom door but Kedar placed her foot in the way to stop it from closing, according to the probable cause fact sheet. The woman told police that Kedar then forcefully pushed her, causing her to lose her balance. She further alleged that Kedar began striking her to the face which led to a physical altercation between the two of them.

The alleged victim went on to state that her boyfriend and his room mate intervened and separated them. She and her boyfriend then begged Kedar to leave and she warned her that she was going to call the police, to which Kedar replied, “I don’t give a [expletive]. Call them!” She later told police that this is an ongoing situation where Kedar harasses her and she fears for her safety as well as that of her daughter. At the time, the officer observed a laceration to the woman’s cheek.

Later that day police made contact with Kedar at her place of employment, and she was asked to report to the police station in reference to the complaint. She visited the station the following day where she was interviewed, claiming that she was calling her boyfriend and he was not responding so she drove to his home to check if he was okay. She stated that she saw his child’s mother’s jeep outside and was let into the apartment by the man’s roommate. According to Kedar, when she knocked on the bedroom door, the alleged victim answered and Kedar told her, “I am not here to you, I’m here to [redacted]”. She claimed that the woman then struck her with her fist which led to a fight. Police noted that they did not observe any visible injuries on her. Kedar was placed under arrest and later posted bail in the amount of $2000.

At her advisement hearing on Wednesday, attorney Mary Ann Matney asked that Kedar be released on the posting of an unsecured bond. Matney asserted that the defendant is not a danger or flight risk and that she appeared for court after bail, making contact with the public defender’s office early.