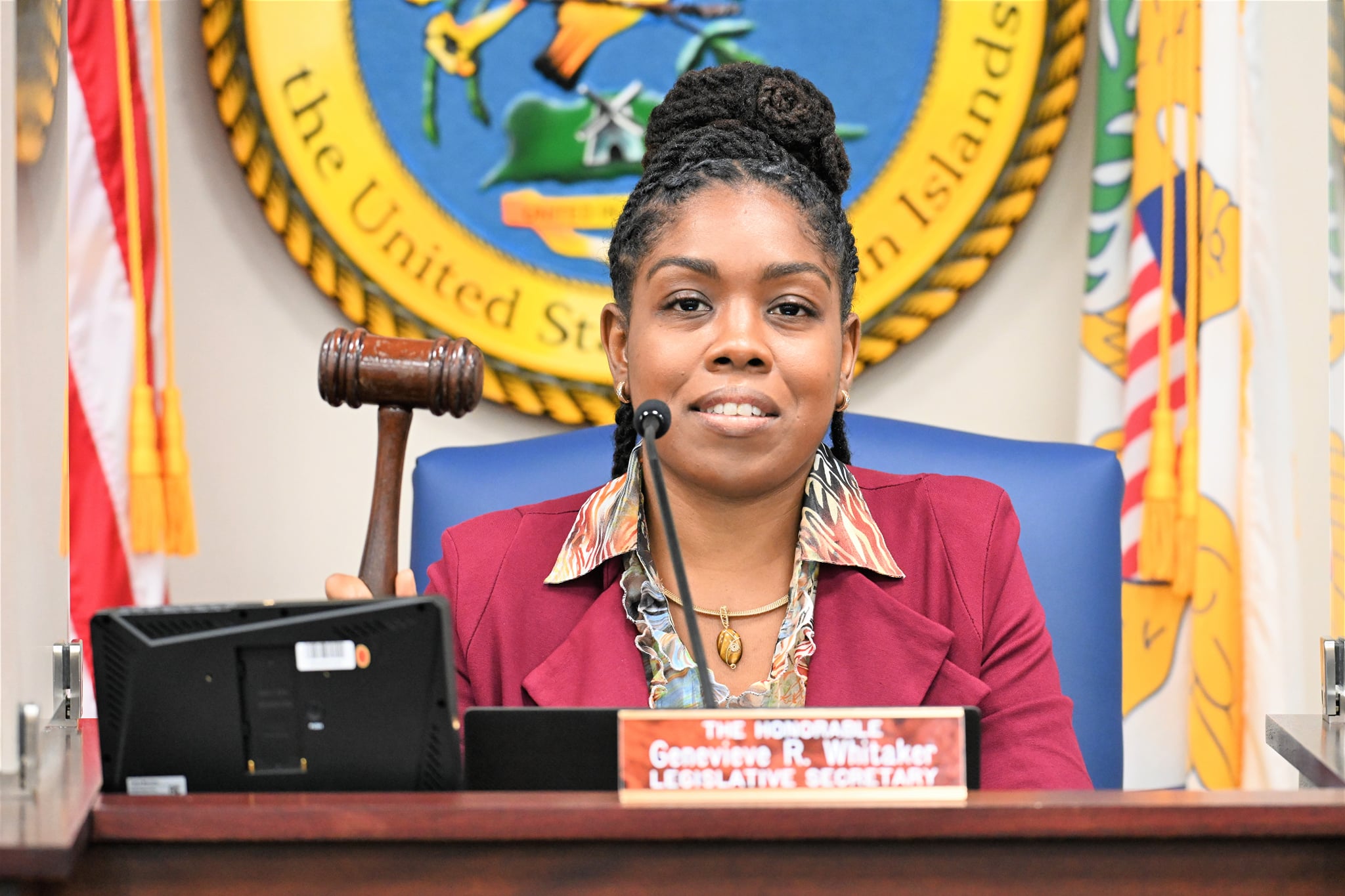 Victor Somme III, the Assistant Commissioner for Department of Education, delivered testimony on behalf of Commissioner Raquel Berry Benjamin. According to the testimony delivered by Somme, mental health challenges were already leading the cause of disability and poor health outcomes in the nation’s young people.

The COVID-19 pandemic has been blamed with compounding mental health challenges. However, Somme’s testimony stated that they could not support the bill in its current form, calling the bill was too broad. Although it depends on National
Health Education Standards, it did not specify the details of PreK-12 mental health in the misuse of alcohol, tobacco, and other drugs. Furthermore, the bill did not differentiate between mental and emotional health, stating that the term “mental health” was insufficient and did not properly explain the varying categories of mental health. A lack of funds identified also presented issues for the proposed legislation.

Dr. J. Zen Meservy, a psychiatrist at the St. Thomas East End Medical Center spoke in support of the measure. In Dr. Meservy’s testimony, he stated that it has long been established that early identification with accurate assessment and appropriate treatment and interventions are paramount to outcomes of diseases and disabilities. He stated that depression can often begin in the late teens to the early 20s. Depression affects up to more that 264 million people worldwide, according to the WHO. One in seven young adults 18-25 suffer from depression, and one in six adolescents suffer from depression. Dr. Meservy stated that the early understanding and education would be key for combatting
mental health.

Dr. Lori Thompson, psychologist at Insight Psychological Services also provided testimony for the measure. Dr. Thompson mentioned that over the last 5 years, because of the 2017 hurricanes and the pandemic, many children have been unable to properly interact, causing much of the mental health issues. She stated that many in the community were struggling with taking care of their children while trying to maintain their jobs. In her testimony, she mentioned teachers speaking of their increased levels of stress, depression, and anxiety because of changes in how school operated. Though in support of the measure, Dr. Thompson claimed that the bill might not reach far enough to change the state of mental health in the territory. According to statistics provided by Dr. Thompson via the 2021 Kids Count
USVI, the state of mental health in the USVI was dire. Approximately 35.5 percent of high school students felt so sad or hopeless for two or more weeks in a row that they stopped doing their usual activities.

Senator Genevieve Whitaker spoke of the need for psycho-educational testing for children. Senate President Frett-Gregory asked about the concerns of Assistant Commissioner Somme relating to him stating that the term “mental health” was insufficient. Somme stated that we must consider behavioral health when we talk about mental health. Frett Gregory also suggested that the Department of Health as well as the Department of Human Services should have been present at the hearing to hear the legislation. Senator Carla J. Joseph also voiced concerns over the proposed legislation stating that there was more that could be done with the bill to make it more effective. Senator Sarauw stated that the language in the bill was vague, and that mental health education could be addressed with cross-educational curriculum. Senator Milton E. Potter, the sponsor of the measure stated that they were not asking educators to diagnose mental health issues but to be more educated on the subject. The committee voted to hold the measure at request of the chair.

Victor Somme III, the Assistant Commissioner of the Virgin Islands Department of Education, presented testimony on behalf of Raquel Berry Benjamin. The department supported the measure, stating that the lack of an adequate master plan and funding had contributed to the rapid decline of school buildings in the territory, which range in age from 18 years to 177 years old, with the average age being 54 years old. The department stated that school maintenance and facilities should be structured in a semi-autonomous unit, which would then allow the Commissioner of Education and District Superintendents to focus on curriculum, instruction, and student life.

Stephanie J. Berry, PhD, the Executive Director of the Virgin Islands Board of Education also spoke in support of the
measure and proposed that language be added regarding the jurisdictional authority of the VIBE, the Department of
Education, and the proposed bureau. Another proposed changed suggested that the proposed bureau should also have
the sole power to determine the readiness of educational sites, with the cooperation and support from other departments
such as Fire, OSHA, DPNR, and the Department of Health’s Environmental Unit.

Vance E. Pinney, who served as the Director of Capital Projects under the Department of Education for five years voiced support for the measure. Mr. Pinney stated that during his tenure, he sat in meetings that were not related to his scope of work. Mr. Pinney stated that he had no direct control over schedule over projects from an architectural and engineering construction standpoint. Also, he mentioned dealing with a shortage of qualified staff members. Senator Carla J. Joseph voiced concerns over the measure, stating that the bill had happened mainly because of the 2017 hurricanes, compounded by a lack of maintenance. Senator Joseph stated that we have not done a good job with the vocational education part, saying that if we do not have the requisite laborers and train them properly, then we are
not going to see any change. Senate President Frett-Gregory exclaimed that the current that this conversation is about the future about the Virgin Islands. She stated that she did not want the same conversation about maintenance to come back 10-20 years from now. However, the measure failed, with 3 yays, 3 nays, and 1 not voting.

Finally, the Committee heard testimony as it relates to the Virgin Islands Department of Education State Educational Agency Plan for the American Rescue Plan Outlying Areas State Educational Agencies Fund 2022 in-person school reopening and the overall status of the 2022 in-school reopening to include all school-based policies as well as the status of the Dropout Prevention Plan. Victor Somme III, the assistant Commissioner of the Department of Education gave testimony regarding the efforts by the Department of Education to safely reopen schools in the territory. Acting Superintendent Ericilda Ottley-Herman gave updates for the St. Croix District while Superintendent Stephan Jurgen gave updates for the St. Thomas St. John District. Numerous were explained, especially concerning COVID-19 protocol, including testing and vaccinations in both districts. Assistant Commissioner Somme voiced concern over learning loss, stating that significant losses had occurred, with the average English Arts and Literacy scale score decreasing between 8 and 40 points, and the average mathematic score decreasing between 13 and 30 points. Somme stated that the great difference in available funding was based on student population in public and nonpublic schools. Initiatives, such as “high dosage tutoring,” focusing on the student one on one or in small groups have been mentioned.