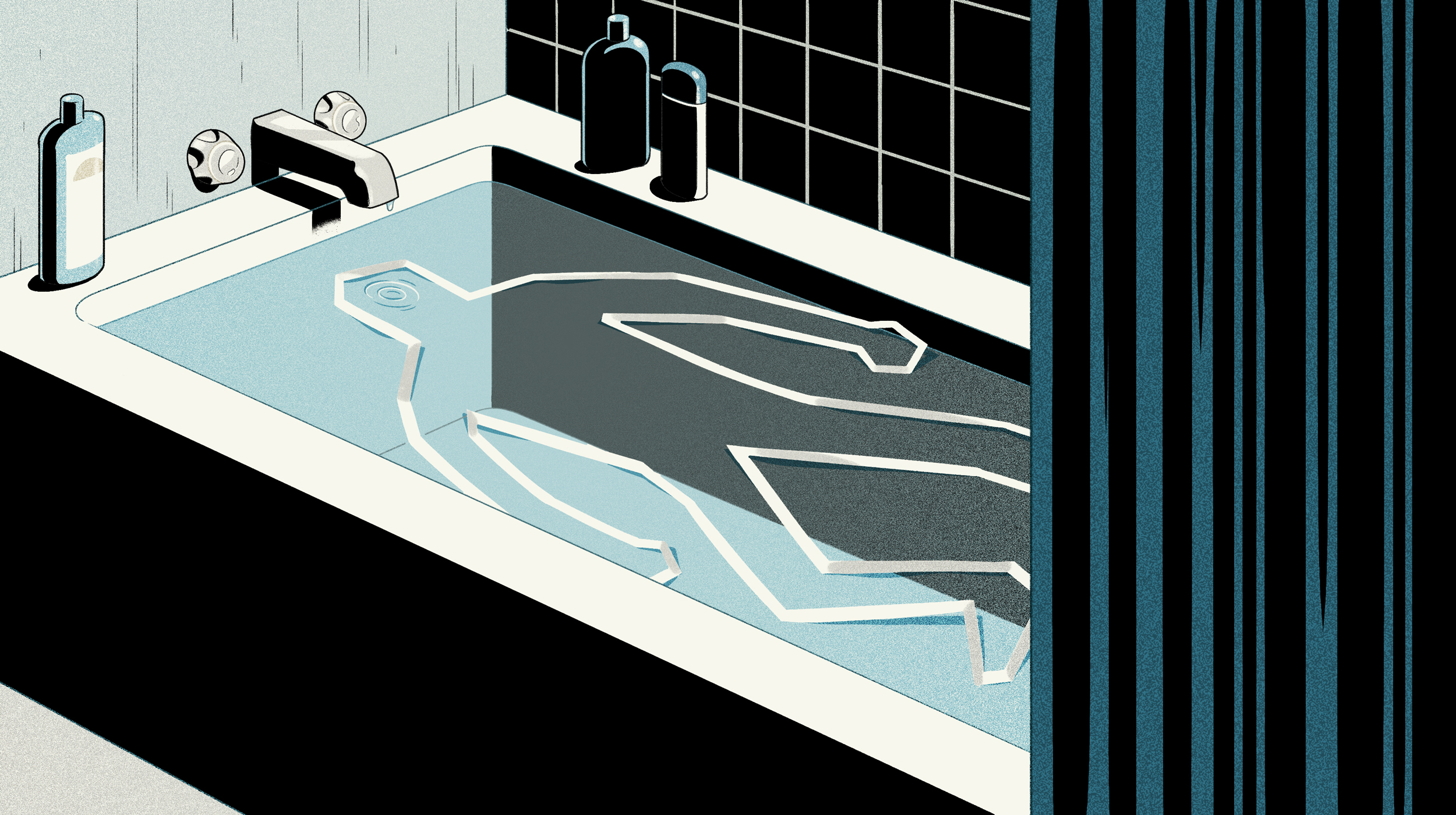 FREDERIKSTED — Police suspect foul play after a middle-aged man was found dead in his bathtub in Two Brothers.

The 911 Emergency Call Center dispatched the Francis Command Units to conduct a welfare check at 7:34p.m., on a male individual in Estate Two Brothers on February 25, the Virgin Islands Police Department said.

The 911 Emergency Call Center further aired that a concerned citizen was calling the individual but there was no response, and the door was open, according to the VIPD. The female then saw a police squad car traveling westbound and flagged down the officers for assistance.

“The officers made a check inside the residence and discovered an unresponsive black middle-aged male in the bathroom laying in the shower-tub,” VIPD Communications Director Glen Dratte said. “Foul play is suspected, and the investigation is ongoing.”

The identity of the individual is being withheld pending notification of his next of kin who resides off island., according to Dratte.