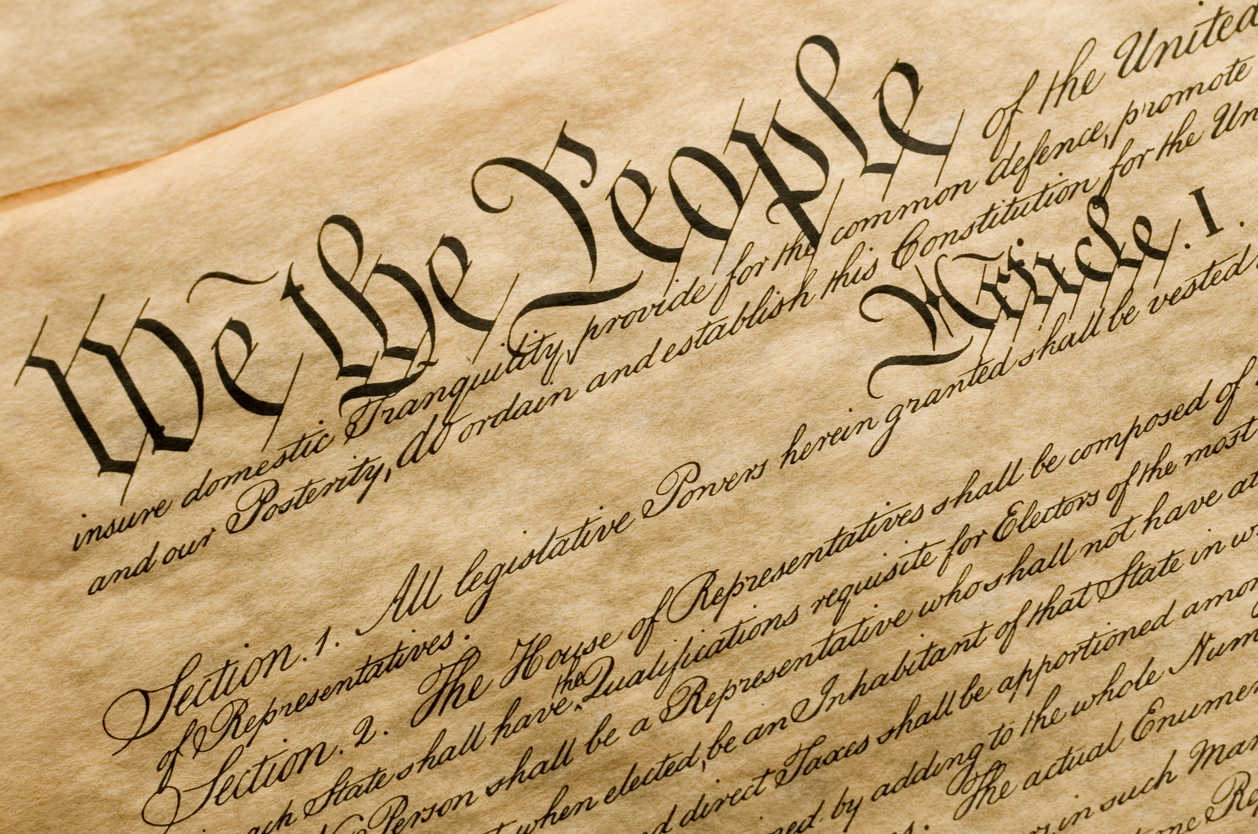 As project director of a U.S. Department of the Interior grant devoted toward capacity building to increase constitutional development and self-determination, I have the historic responsibility to stimulate greater awareness, civic consciousness, and political will to improve self-government.

The U.S. Virgin Islands is in the throes of political transition. As attentive residents may know already, I have openly supported the pending legislation, Bill No. 34-0153. Why? It is the logical step to take after the Nov. 3, 2020, referendum that overwhelmingly showed the public position of many voters. For the benefit of the people of the Virgin Islands, I am reiterating my position today, and I am providing an excerpt of my written testimony:

Let us agree to a few basic facts. A constitution is a political framework of government. In the U.S. tradition, it is a written framework that the people craft and ratify. At least 35 states were once territories that had organic acts which served as the temporary or transitional constitutions that were replaced by state constitutions.

By every modern standard of political development, the creation of a written constitution that places increasing responsibility, accountability, and power in the hands of the people or as some say — the masses — by definition is inherently progressive, and in a way decolonizing. In the new millennium or today, every United Nations committee that reviews political development and insists on decolonization, measures the path a non-self-governing territory, colony, or dependent area has moved forward in the path of self-government, economic development, human development, cultural advancement, and every attribute of modern life.

The quest for a USVI constitution must be seen as part and parcel of the necessary growth of our people, our society, and our aspirations. We, the people of the Virgin Islands, are not new to this aspiration for political development.

Bill 34-0153 is good. The prefatory clauses were insightful, and the overall spirit of the proposal is promising. Yet as a political scientist, I am trained to separate the “is” from the “ought to be.” A few weaknesses need to be remedied to avoid a failed process. I will list my concerns:

• The language must be improved to explicitly indicate that the Sixth Constitutional Convention is being organized to adopt the Revised Organic Act of 1954 as Amended, and this means the current 1954 Amended Organic Act is the framework of our government. There must be an explicit statement that the Convention is fulfilling the mandate of the November 2020 referendum.

• Remove references of modifying, adapting, or adopting provisions from the 5th Constitution Draft. Leave that alone.

• Do not create a preamble at this time but only include a section that allows for amendments after the new constitution has been ratified.

• Reduce the approval threshold from 13 out of 15 to a simple majority of eight.

• Only allow nine members to be elected but allow for six appointed members who will be selected — two by the governor, two by the Senate, and two by the Territorial Supreme Court. These appointed members will be three per district and they are selected to create a socio-cultural balance of the various constituent groups of the modern USVI. This is intended to ensure an inclusive, diverse, and representative Convention.

• Ensure that this Convention does not engage in mission creep to allow political status and unsettled issues to sabotage the process.

• Include language that if any issue emerges that can be considered new amendments, they will be identified and prepared for the first assignment for a successor Constitution Commission that is to emerge after a new constitution is ratified.

• The bill should include a brief statement that this process does not preclude a future political status referendum or commission.

• The public education campaign that concludes this bill must clearly state that the intent is to publicize the draft constitution that has been approved by Congress so that there is a decisive turnout of voters to complete this ratification process without doubt of public interest and mass legitimacy.

• The 35th Legislature and the governor are expected to participate in the public education and information campaign. This need for elected officials to at minimum give moral support is indispensable for final success.

• The road that we have travelled is like our roads on St. Thomas — they are winding, narrow at times, filled with potholes and detours into dirt roads. I urge you to avoid the potholes and dirt roads and stay on the smooth, straight highways. The adoption of the Revised Organic Act of 1954 (Amended) is the smooth highway.

Fellow Virgin Islanders I hope my input is reviewed and considered. After three decades in the trenches, educating the people on self-determination, political status, good governance, and constitutional development, I know that success is in our hands if we are wise and fair. I ask you the Committee of Government Operations and Consumer Affairs to consider my input to improve this bill to allow for an overwhelming success. To our People, I end with the questions — If not now, when? If not us, who?

— Malik Sekou, St. Thomas, is a political science professor at the University of the Virgin Islands and project director for a DOI grant on V.I. constitutional development and determination.